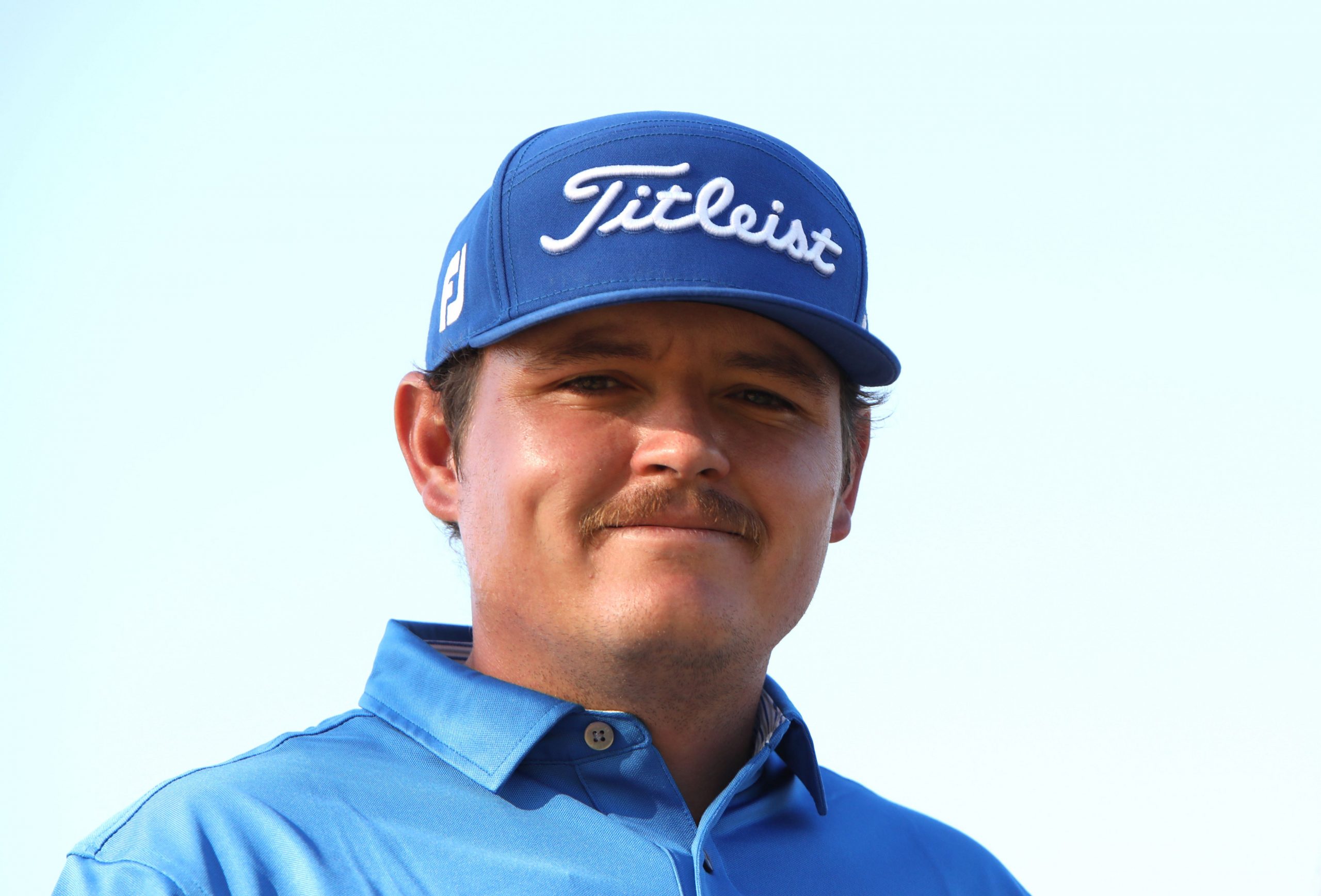 KLEINMOND, Western Cape – Louis Albertse started this new Sunshine Tour season fuelled by the confidence of his last season, and he opened with a six-under-par 66 to lead the Lombard Insurance Classic at Arabella Country Estate on Friday.

Albertse didn’t drop a single shot as he claimed a one-stroke lead over Herman Loubser, with Hennie Otto, Keith Horne and Dean O’Riley all ending the first day two shots off the lead.

Albertse had a groundbreaking 2021/22 season on the Sunshine Tour in which he finished in the top 50 on the Luno Order of Merit for the first time in his career, including a maiden victory in the Vodacom Origins of Golf at Mount Edgecombe.

“That’s been a big confidence booster for me. It’s kind of like a pat on the back to say you’re on the right track,” said Albertse, who is also relishing the environment he’s in this week.

“It’s always a privilege to play good golf on a great course and to do so on the Sunshine Tour. I enjoy the golf course. Coming from Pretoria and Johannesburg, I just love the atmosphere here. It’s so nice being in this environment, and the condition of the golf course is great.”

As one of the few players in the field to sign for a bogey-free round on Friday, Albertse says the secret to his performance lay more in his mental approach than any technical aspects of his game.

“There are always a few things you’re tweaking in your swing. After the season-ending Tour Championship and the wind there, I felt like there were maybe a few things I needed to fix with my swing. So I had low expectations at the start of my first round here. I just told myself to try and be as comfortable as possible and just keep the ball in play. This is not a long golf course, so if you keep the ball in play then you’ve always got a chance.”

It’s the same attitude he’ll carry into the weekend as he pushes for his second victory on the Sunshine Tour.

“I’ll definitely try and do so. I think this course is one you have to respect. You have to play a chess game around here,” he said.

So far, Albertse is making all the right moves. – Michael Vlismas