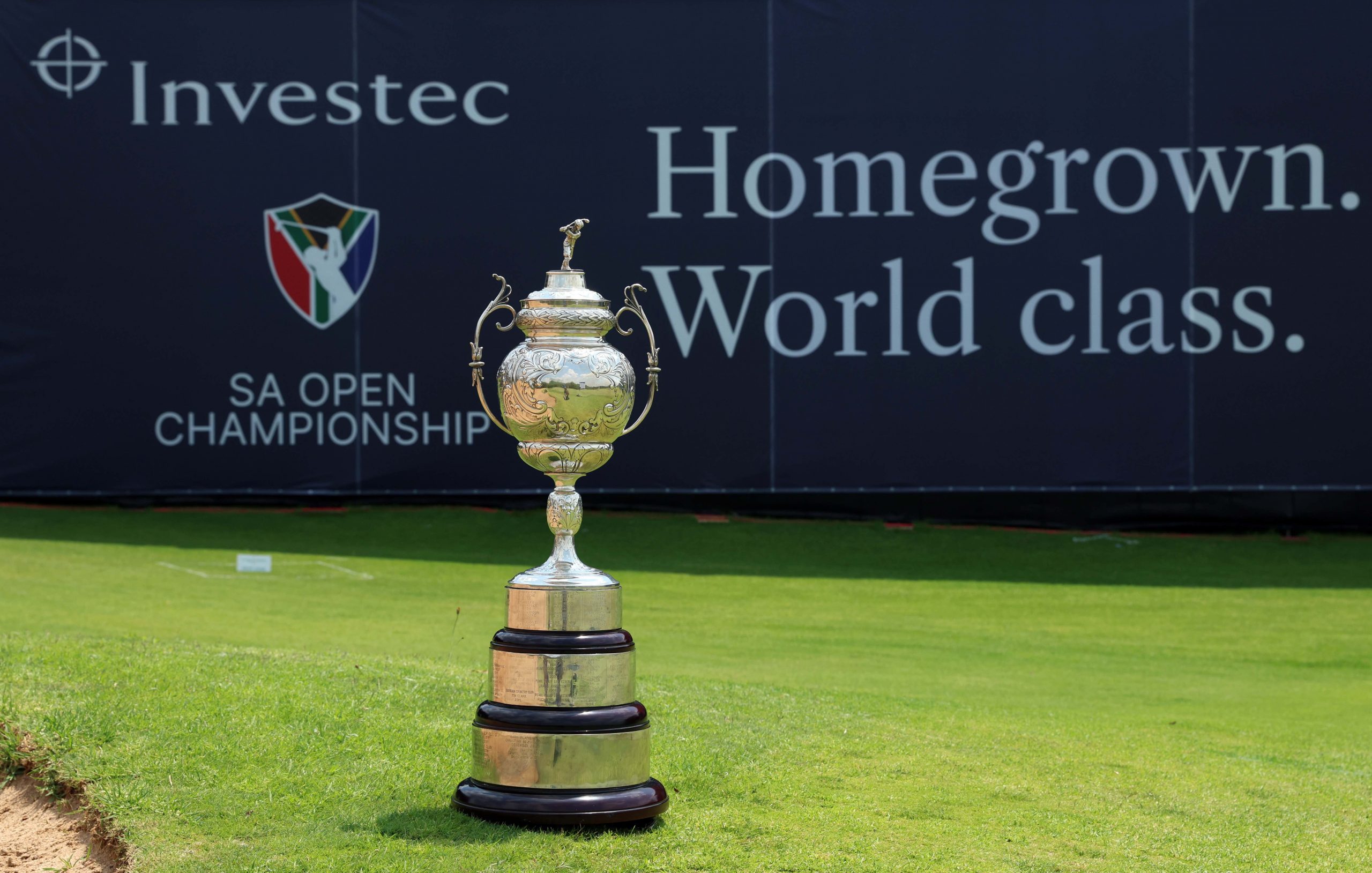 LANSERIA, Johannesburg (Gauteng) – It’s been described as “strong”, “a beast”, and “massive”. At 7 462 metres, the Blair Atholl Golf & Country Estate course that will host this week’s Investec South African Open is the longest in DP World Tour history. And it is certainly going to be a worthy adversary for this star-studded field.

Considering it was designed by Gary Player, the winner of a record 13 of his national Opens, it is perhaps only right that this Sunshine Tour and DP World Tour field here this week should expect a test worthy of the 112thInvestec South African Open.

When PGA Tour campaigner Dean Burmester, one of the longest hitters in the game, says it’s a long course, that is also enough of a warning to the rest of the field.

“It’s long. You’ll see quite a few long hitters in contention this week for sure. Whoever is coming to watch, wear a good pair of trainers. But it’s in great condition. The golf course lends itself to some good mid-iron play, and the greens are great,” Burmester said.

“Oh it’s massive,” said last week’s Joburg Open champion Dan Bradbury. “We’re going to be putting the mid- to long-irons to work this week. Sometimes we tend to just use the top end and bottom end of the clubs in the golf bag, and the middle kind of gets forgotten about. I like a mix. This week it’s nice to be hitting a lot of seven and six irons into greens. As much as it’s harder it’s nice to mix it up.”

Former Masters champion Charl Schwartzel believes a solid iron game will be key to success this week as he hunts a maiden win in his national Open following several near misses, and on a golf course where he used to have a home.

“It’s one of the longest golf courses in South Africa. I’ve always thought that it’s a second shot golf course. The greens are the defence. They’re big but they’ve got angles to them which means you need to be pretty precise with your distance control. Good iron play will serve you well,” he said.

Brandon Stone, looking for a second victory in his national Open, said, “I think Blair Atholl will be an absolute test of the game. It’s a beast. The Blair Mile on the back nine is a true test of ball striking. You cannot miss a shot there. A par on those few holes is great. If the wind gets up the course will be even tougher.”

But as far as Dylan Frittelli is concerned, that’s exactly the way it should be for the second oldest national Open in golf.

“This is the Investec South African Open – we don’t want 23 under par winning, so make it as tough as it can be,” he said.