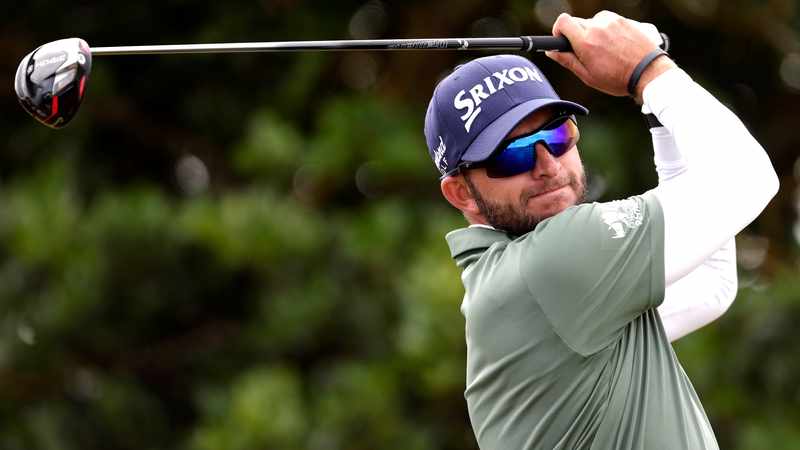 Dean Burmester had his best finish in a Major with his tied 11th in the 150th Open in St Andrews, and took another big step towards his goal of becoming South Africa’s next Major champion.

At the beginning of this year, Burmester said, “My goal is definitely to become South Africa’s next Major champion. I want to be challenging in the Majors. Last year in The Open I had a flash and was in the top five for about nine holes which was great. I saw my name up there. As a boy growing up, that’s where you want to be. You dream of standing at The Open with the claret jug.”

Burmester’s final round of 66 saw him finish as the leading South African in the field on 11 under par, nine shots behind champion Cameron Smith of Australia. Smith produced a back-nine masterclass to deny Rory McIlroy and hold off Cameron Young for the title.

“I played well, made great putts early on. Momentum was with me. I kept that throughout the day. I’m really chuffed. Made the cut on the number and a good weekend,” said Burmester, who showed his love and understanding of the Old Course when he also finished as the leading South African in last year’s Alfred Dunhill Links Championship here in tied seventh place.

“I’m over the moon. Best finish in a Major. I’m really happy with the way I progressed and how comfortable I felt out there. I didn’t feel out of place. And that to me says a lot. And maybe one day I can lift one of these things.”

Burmester’s final round performance highlighted the character with which he plays the game.

“I learn never to give up, honestly. There was a stage there on Friday when we had the wind switch and I was just playing into the wind, the back nine. It was just so hard, and I was grinding it out. Never gave up and birdied the last to make the cut on the number. And I took that momentum and confidence into the weekend. So anything’s possible, just never give up. I think that’s just a good mantra for me.”

Dylan Frittelli finished the week on eight under par, with Thriston Lawrence on six under, Garrick Higgo on five under, and Christiaan Bezuidenhout on two under.