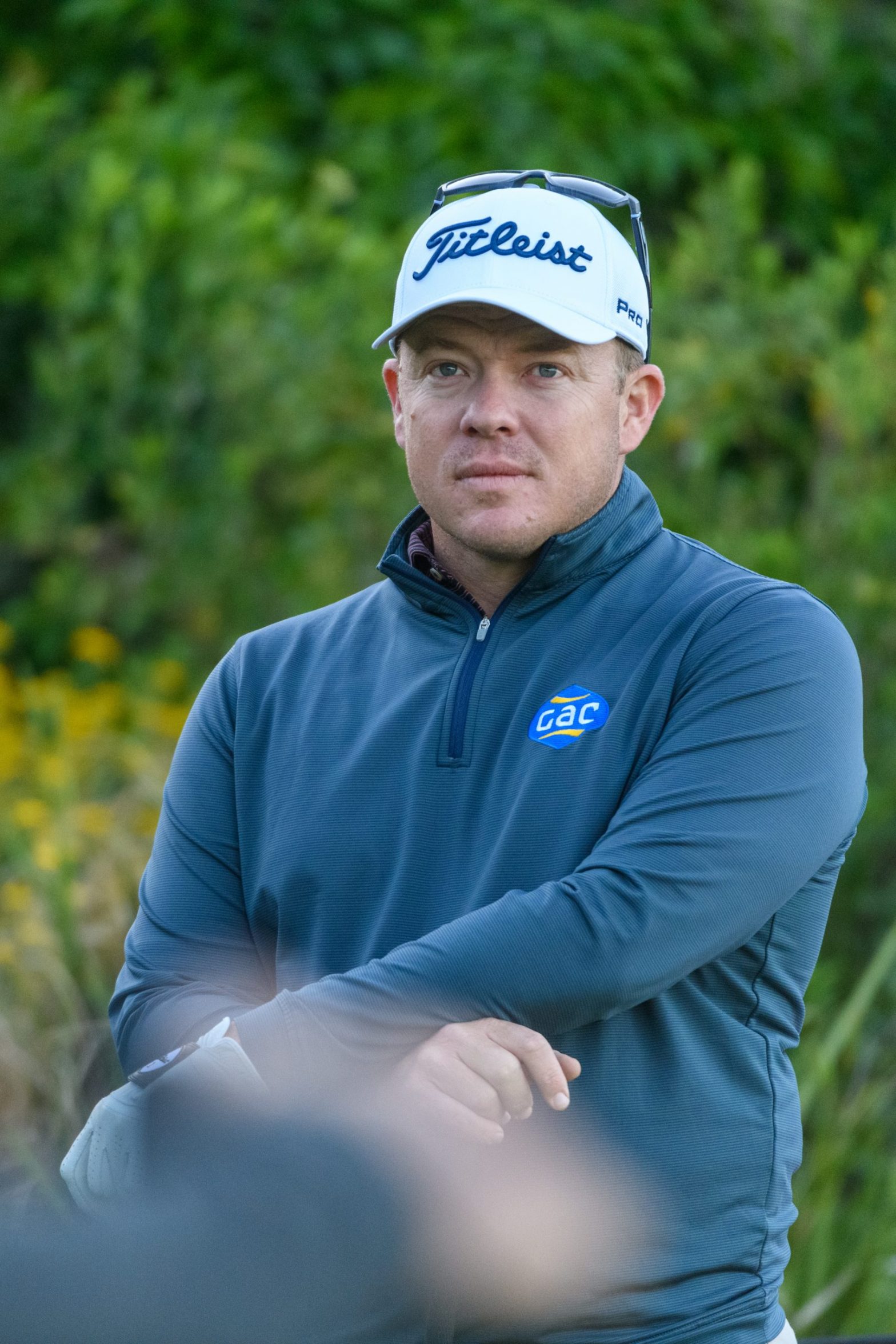 George Coetzee has a new focus for his career, and itâ€™s one he will continue testing when he tees it up in this weekâ€™s Vodacom Origins of Golf Series on the Sunshine Tour, which starts at De Zalze Golf Estate on Wednesday.

Itâ€™s entirely apt that Coetzee, the winner of the last Vodacom Origins of Golf Final in 2019, is in the field for this first tournament since the series returned to the Sunshine Tour schedule.

The 2019 Vodacom Origins of Golf Series was the last before the global coronavirus pandemic forced the cancellation of the 2020 series as the Sunshine Tour joined the worldwide tours in suspending its activities.

Coetzee won that event for his third victory on a series that gave him his first professional breakthrough when he won on it in 2007.

He joins a strong field of past winners on South African professional golfâ€™s longest running series of tournaments.

But multiple Sunshine Tour and European Tour champion Coetzee is only focused on his own journey this week, which includes his new approach to his career.

â€œIn a way, itâ€™s been a blessing for me not to be able to travel to certain countries because of the pandemic. Sometimes the golf becomes just a travel process. Iâ€™ve looked at it carefully and the theory seems to be that as a professional golfer you shouldnâ€™t be playing 30 events a year. It means youâ€™re not really prepping properly for each event. Youâ€™re just letting each event prep you for the next event, which I feel is not really what I want to do for the rest of my career.

â€œThereâ€™s no benefit for me in that. You think thereâ€™s a benefit because you keep making cheques each week. But it quickly becomes more a grind and a journeymanâ€™s approach to your career. You want to perform at your best every week, and if you donâ€™t plan it and prepare properly, itâ€™s probably not going to happen. So, I just want to work a little smarter with my career.

â€œI donâ€™t do too many long trips away. Iâ€™ve restructured my focus like that, and now Iâ€™m in a good space and am excited to play golf.â€ – Michael Vlismas