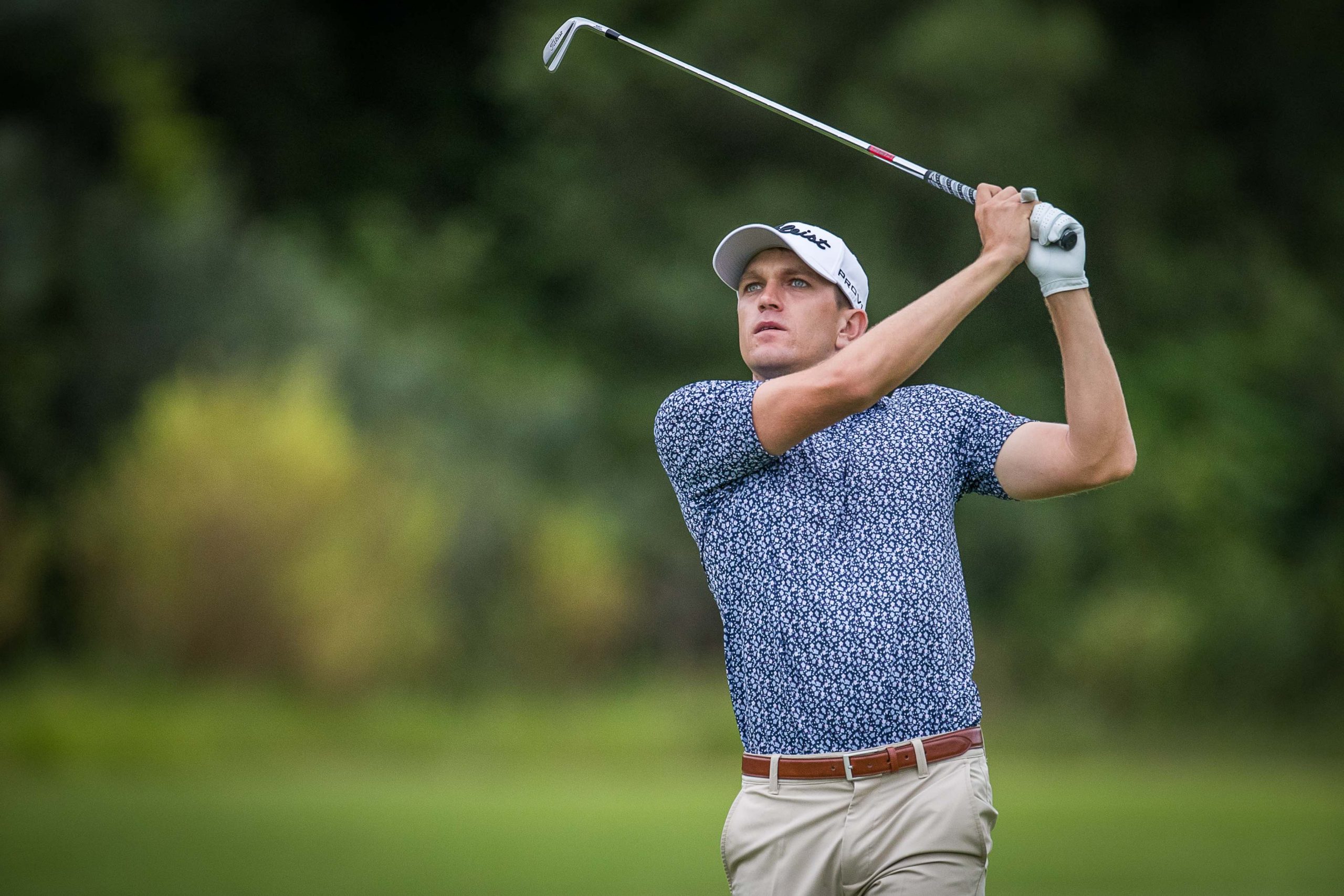 SUN CITY, North West – Shakespeare wrote it as, “To thine own self be true”. Martin Rohwer defines it “being 100% committed to every shot”. Now Rohwer, to continue to borrow from the bard, is well placed at the top of the Vodacom Origins of Golf Final’s leaderboard going into Sunday’s final act of this Sunshine Tour event.

With rounds of 66 and 67, Rohwer heads the field on 11 under par and will take a four-shot lead into the last day at the Gary Player Country Club.

Alex Haindl remains a very real threat though as his nearest challenger on seven under par following his round of 70 on Saturday, and having won on this golf course as recently as last year’s SunBet Challenge.

But Rohwer does seem to be playing with a confidence in his process that will be hard to beat.

“I’m just staying committed to every shot I hit. I pick my targets and then commit 100% to that. I think that’s been the difference. My attitude has been really good. Even though I haven’t always been swinging it 100%, I’ve been 100% committed and focused,” said Rohwer.

It was a decision he and his coach came to early in January as they plotted the way forward in 2022.

“We looked at what my process will be each week, and we decided that as long as I am improving each week and I’m ticking all the boxes I want, that’s the most important thing. Win or lose.”

The process certainly seems to be working as he’s played two very different rounds of golf to lead this field.

“In the first round, my short game was really good and then in the second round I hit the ball a lot better from tee to green. This is a great golf course, and it’s one where if you can drive the ball well you can take advantage of it.”

Now all that remains for Rohwer is to right the final scene of a victory at Sun City on Sunday.