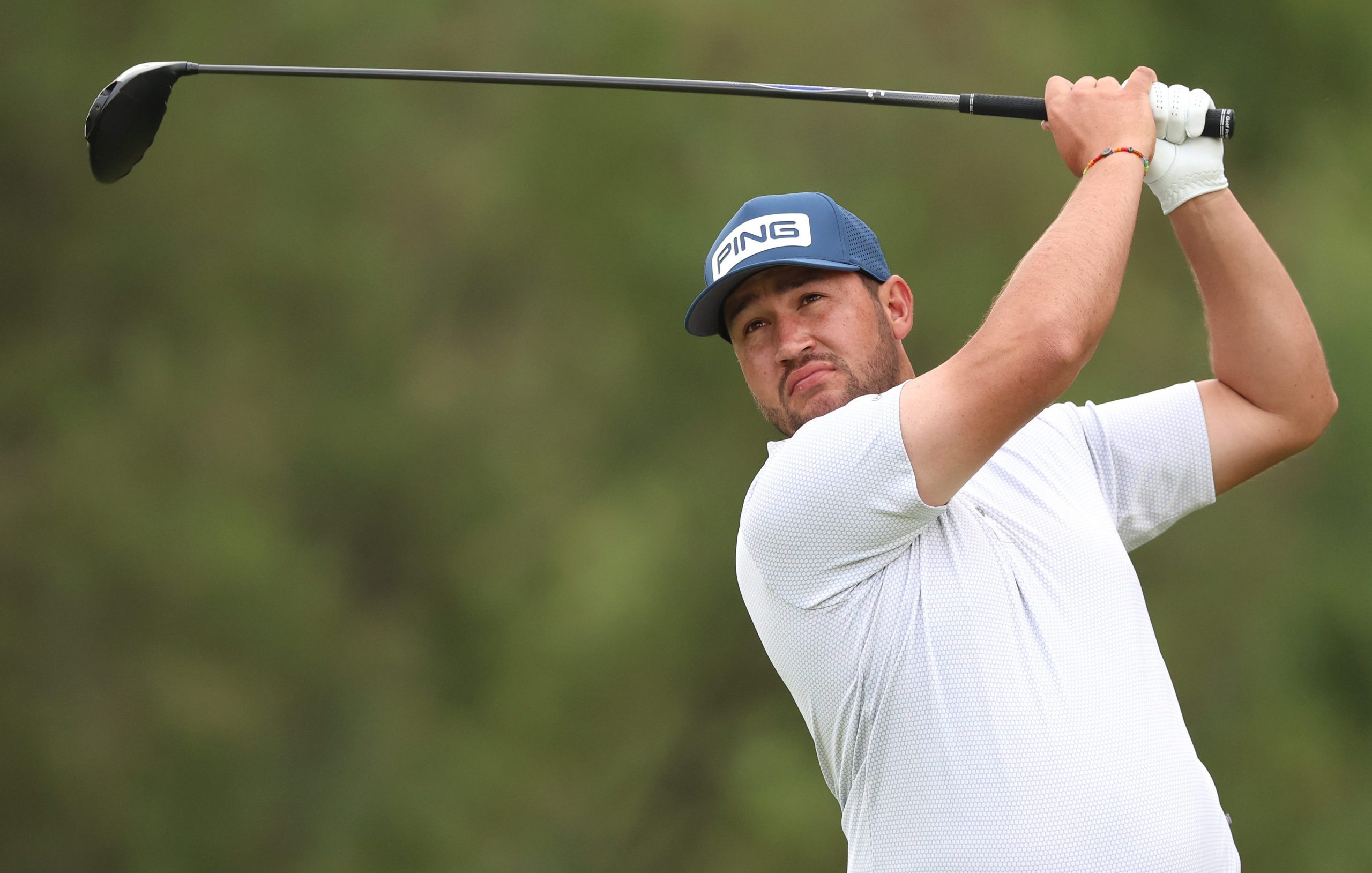 JOHANNESBURG – It was while Thriston Lawrence was warming up on a driving range in St Andrews for his first Major in The 150th Open only a few metres away from Tiger Woods that he realised just how much his life had changed since winning the Joburg Open in November last year.

“Everything I could’ve dreamed of happened this year and that motivates me to achieve even more in my career,” said Lawrence.

Driving into Houghton Golf Club this week, the tournament banner with Lawrence’s photo on it as defending champion was another reminder of just how big this week was for him.

“Driving into Houghton Golf Club and seeing the signage with my photo and the trophy, you dream about those things when you’re a young golfer. A year ago I never thought this would happen. This event is where my dreams came true. It’s obviously not all the dreams I want to achieve, but it’s the start. It motivates you because if you see that once you want to be there again. I want to defend my title as best as I can this week.”

The Joburg Open will once again provide incredible opportunity, with three places in The 151st Open at Royal Liverpool available this week. The leading three players, not already exempt as of the closing date, who make the cut at the Joburg Open will earn places in The Open from 16-23 July 2023. In the event of a qualifier becoming exempt before the closing date (Thursday, 1 June 2023), a reserve list from each Open Qualifying Series (OQS) will be created, based on the final positions. In the event of a tie for a qualifying place, the player with the higher ranking in the Official World Golf Ranking (OWGR) at the beginning of the week commencing 21 November will be awarded a place in The Open.

Lawrence can certainly attest to the value of this kind of opportunity.

“To play my first Major at St Andrews, the Home of Golf, was incredible. Whatever I could’ve imagined it would be, it was triple that when I experienced it. I had my family with me and it was just incredible.”

While much has changed in Lawrence’s life this past year, he is determined not to change the one thing that enabled him to reach these highs, and which he hopes to carry with him into this new season.

“The most important thing for me is just to keep on doing what I did last season. A lot of golfers tend to want to change things. You obviously need to process what went wrong last season and improve on that. But I feel if you keep it simple and keep to what worked, I think it can only go well. It’s a new week and new goals, and I’ll just keep on working hard and giving it my best.”

Tickets for the Joburg Open are available at https://sunshinetour.com/