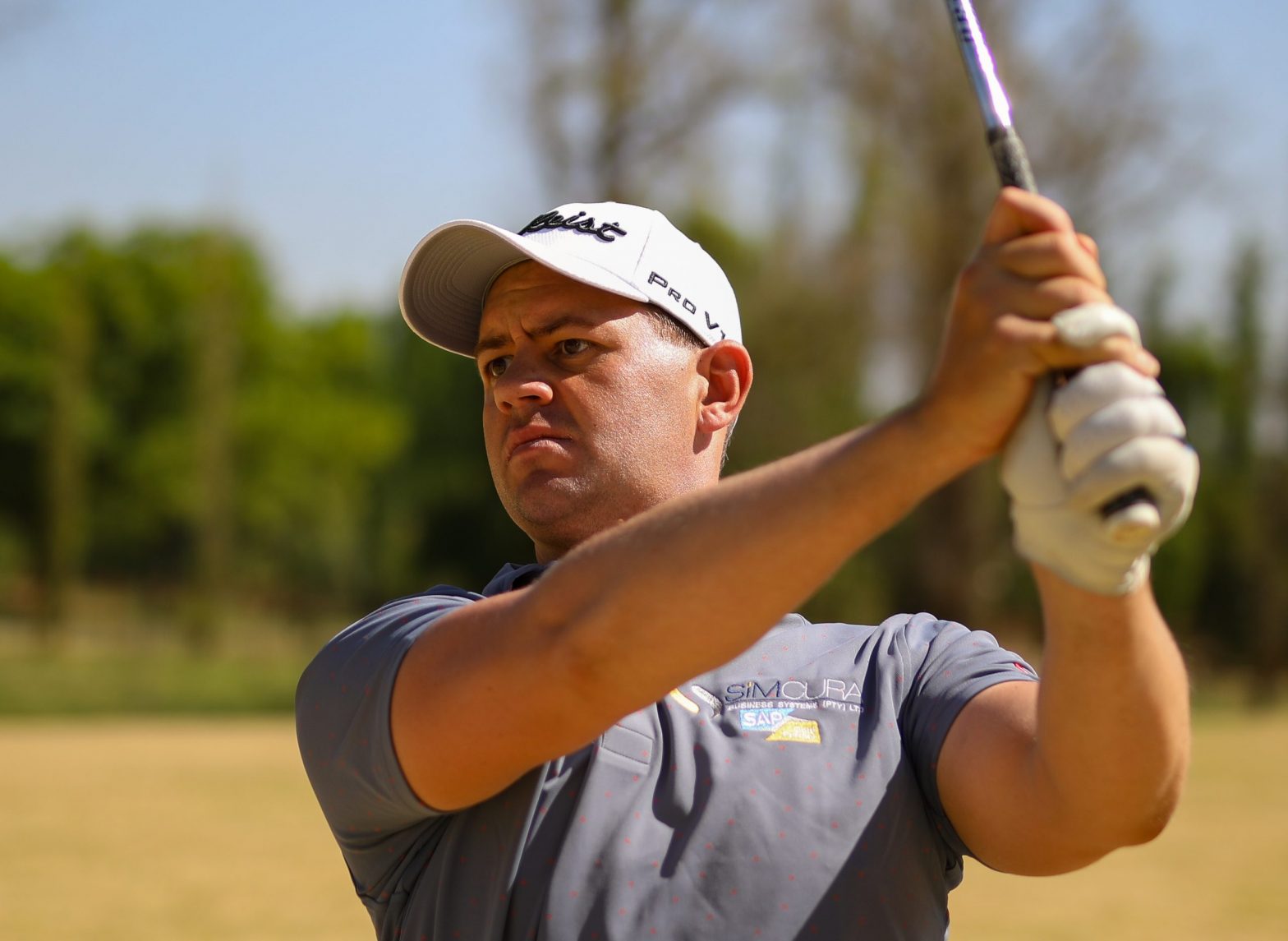 Daniel van Tonder will look to continue his incredible form on the Sunshine Tour as he heads into Wednesdayâ€™s first round of the Sun Wild Coast Sun Challenge on the back of three victories in his last four tournaments.

And his chances of continuing this run look even better considering that he finished second in the 2016 Sun Wild Coast Sun Challenge after an opening round of 62.

Van Tonder has been a revelation ever since the Sunshine Tour resumed its schedule with the Rise-Up Series.

The Johannesburg professional didnâ€™t finish outside the top 10 in any of the five tournaments on the Rise-Up Series, and this included three victories on the series.

He earned a total of R310Â 850 over those five tournaments, which is already just under half of what he earned in an entire season in his first year on the Sunshine Tour in 2012 when he was named Rookie of the Year.

A combination of a new diet of intermittent fasting as well as a rock-solid mental approach has been the key to Van Tonderâ€™s success, and something heâ€™ll look to continue capitalising on at the Wild Coast Sun Country Club this week.

Itâ€™s a mindset he believes takes him back to his days as South Africaâ€™s top amateur before he turned professional in 2011.

â€œI just feel like there isnâ€™t a shot on the golf course I canâ€™t take on at the moment. I feel that wherever you put me on the course, Iâ€™ll find a way to hit the green. Thatâ€™s how I used to play when I was an amateur, and especially in the year before I turned professional. I had that mindset,â€ said Van Tonder.

Van Tonder currently tops the Sunshine Tour Money List through five events of this new season, and his nearest challenger could also be his greatest threat this week.

Darren Fichardt is second on the money list and has an impressive record at the Wild Coast Sun Country Club.

He won the 2009 Nashua Masters on this golf course as well as the 2011 Vodacom Origins of Golf. And he lost in a playoff against Vaughn Groenewald for the 2018 Sun Wild Coast Sun Challenge after surging through the field with a final round of 62.