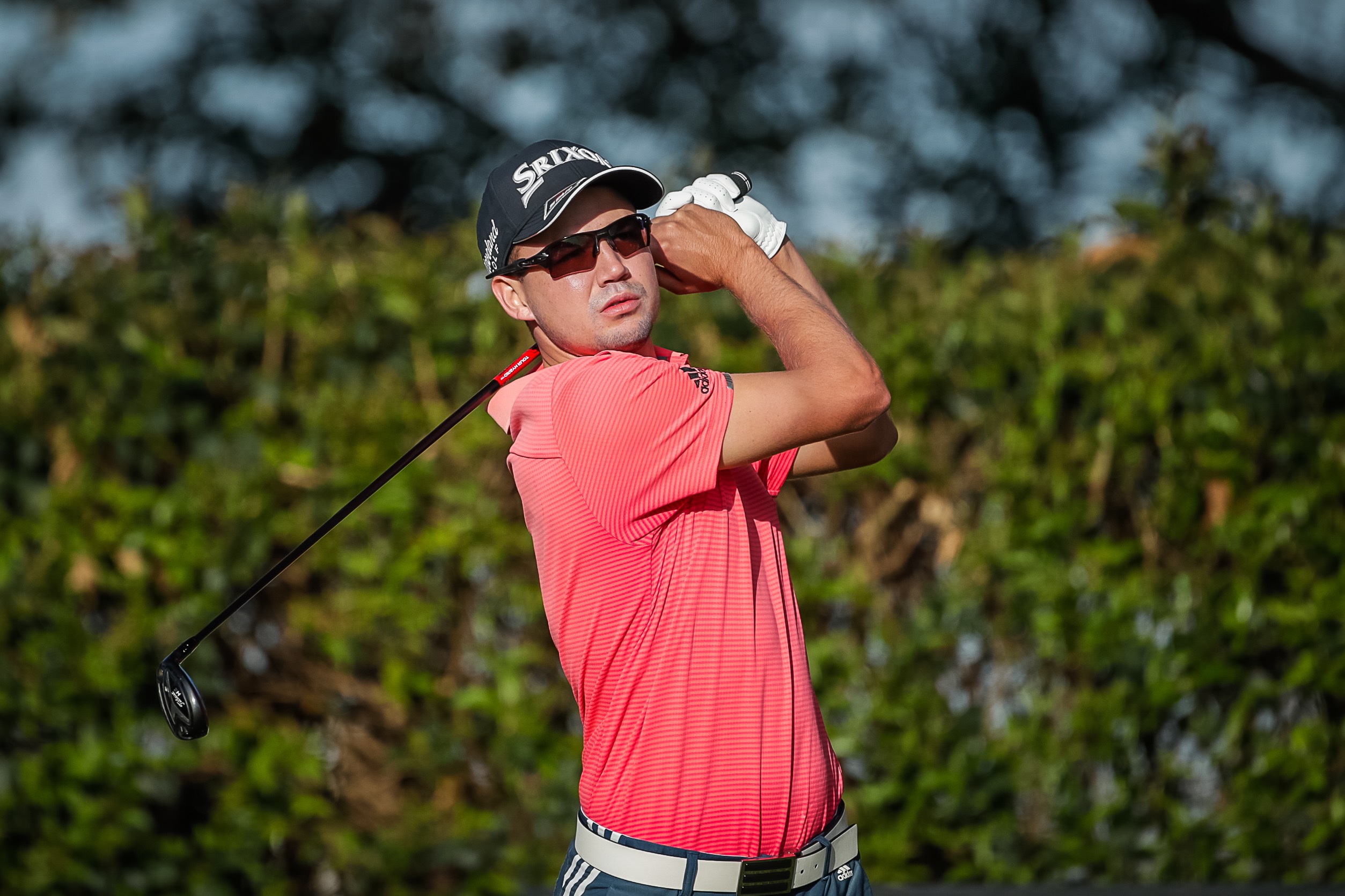 HARARE, Zimbabwe – Just about every golfer chats about bringing an aggressive approach to the course, but it doesn’t always translate into reality or a low score. But it did for 23-year-old Luca Filippi on Friday in the second round of the FBC Zimbabwe Open as he fired a superb seven-under-par 65 at Chapman Golf Club to claim a five-shot lead heading into the weekend.

Filippi, who began the day in a tie for fifth after shooting 68 at Royal Harare Golf Club on the first day, was just one-under-par through nine holes on Friday, but he knew he was playing well and stuck at it. Even missing a short birdie putt on the 10th did not derail him and he then exploded into action with successive birdies on the 11th and 12th holes, an eagle on the par-five 14th, and further birdies on 16 and 18.

“I played nicely from the start, even though I was only one-under on the front nine,” Filippi said. “I had some nice opportunities for birdie and then missed a short one on 10, but it was great to then start making putts. I was especially happy about my eagle on 14 because I had only played the par fives in level par on the front.

“I wanted to be aggressive and on both courses they’re using for the tournament you’ve got to hit your driver very well. If you position yourself well off the tee then there are lots of birdies out there. I was doing that well today, although the putting was a little tricky at Chapman – the greens aren’t rolling quite as pure as at Royal Harare. But I knew there was definitely a low score out here.

“I will keep my gameplan pretty much the same over the weekend, shooting four under at Royal Harare on the first day was a good start. I need to keep being aggressive. I can’t afford to sit back and relax. I need to keep my foot on the pedal, be aggressive off the tee and give my putts a chance,” Filippi said.

The Milnerton Golf Club representative, who is on 11-under-par at the halfway stage, will need to keep an eye on second-placed Louis de Jager (-6), who it must always be remembered did the South African Amateur Championship double in 2007, has won five times on the Sunshine Tour and competed in over 100 DP World Tour events.

All that experience has come to the fore in solid back-to-back rounds of 69 by De Jager, while in-form first-round leader Louis Albertse is with a group of five golfers at five under par after shooting 74 at Chapman GC.

Zambia’s Madalitso Muthiya kept himself in the top three with a level-par 72 on the same course, while veteran Jaco Ahlers shot a 69 at Royal Harare to also go five-under for the tournament. Albert Venter and American Dan Erickson are the other golfers on that mark.