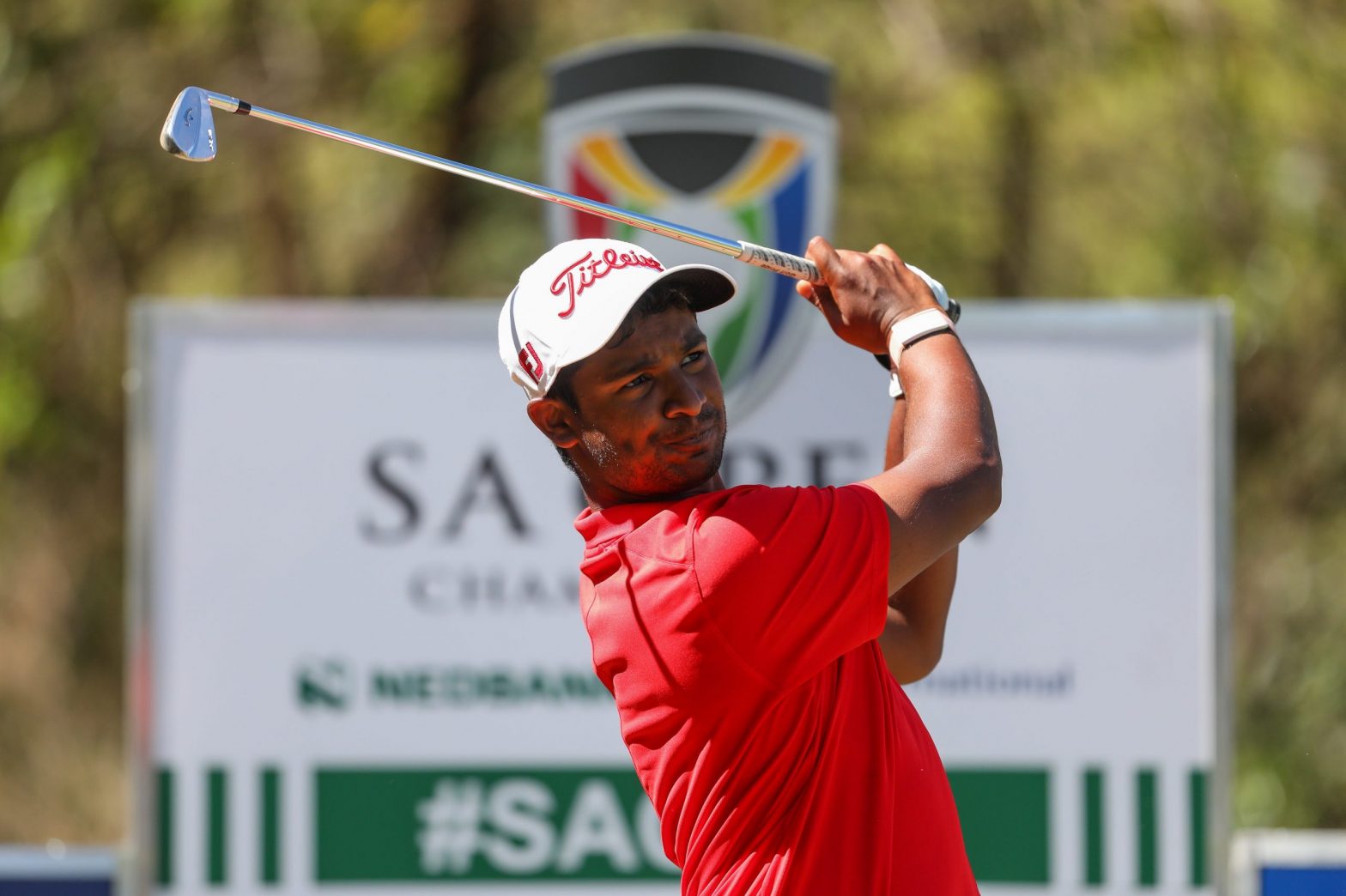 The 110th playing of the South African Open at the Gary Player Country Club this week represents an incredible opportunity for the entire field, and none more so than for some of the Sunshine Tourâ€™s golfers who see a victory this week as a career dream for them.

â€œThis ranks very highly for me in terms of tournaments I want to win,â€ says Christiaan Bezuidenhout, who is looking for back-to-back victories following his triumph in last weekâ€™s Alfred Dunhill Championship.

â€œItâ€™s one of the most prestigious tournaments in world golf, and the second oldest national Open in golf. For any South African golfer itâ€™s a dream to win their national Open. Iâ€™ve come close a couple of times and would love to pull it through this week.â€

As a winner on the Sunshine Tour already in last yearâ€™s KCB Karen Masters, Toto Thimba Jnr. views the SA Open as the next step in his career.

â€œFor me to win the SA Open would be huge. Every South African golfer wants to win this one. Iâ€™m very excited and pleased to be here competing this week.â€

There will also be eight GolfRSA amateurs in the field â€“ South African number one Casey Jarvis as well as Kyle de Beer, Yurav Premlall, Sam Simpson, Christo Lamprecht, Christiaan Maas, Jordan Duminy and Massimo Mbetse â€“ all chasing opportunities of their own to further their careers as they look to add their names to the Freddie Tait trophy as the leading amateur at the end of the week.

The national Open is indeed a week of immense golf opportunity, as five-time champion Ernie Els points out.

â€œWhat the SA Open has meant to me has been immense. My career started by winning the SA Open at Houghton in 1992. It got me into European Tour events and into The Open where I finished fifth that year. Thereâ€™s so much in the SA Open Iâ€™m grateful for.â€

And itâ€™s an opportunity Naidoo is certainly not taking for granted.

â€œIâ€™ve watched the SA Open growing up and to be playing here as a Sunshine Tour professional is special. For someone young like me to have this opportunity is something Iâ€™ve always looked forward to.â€