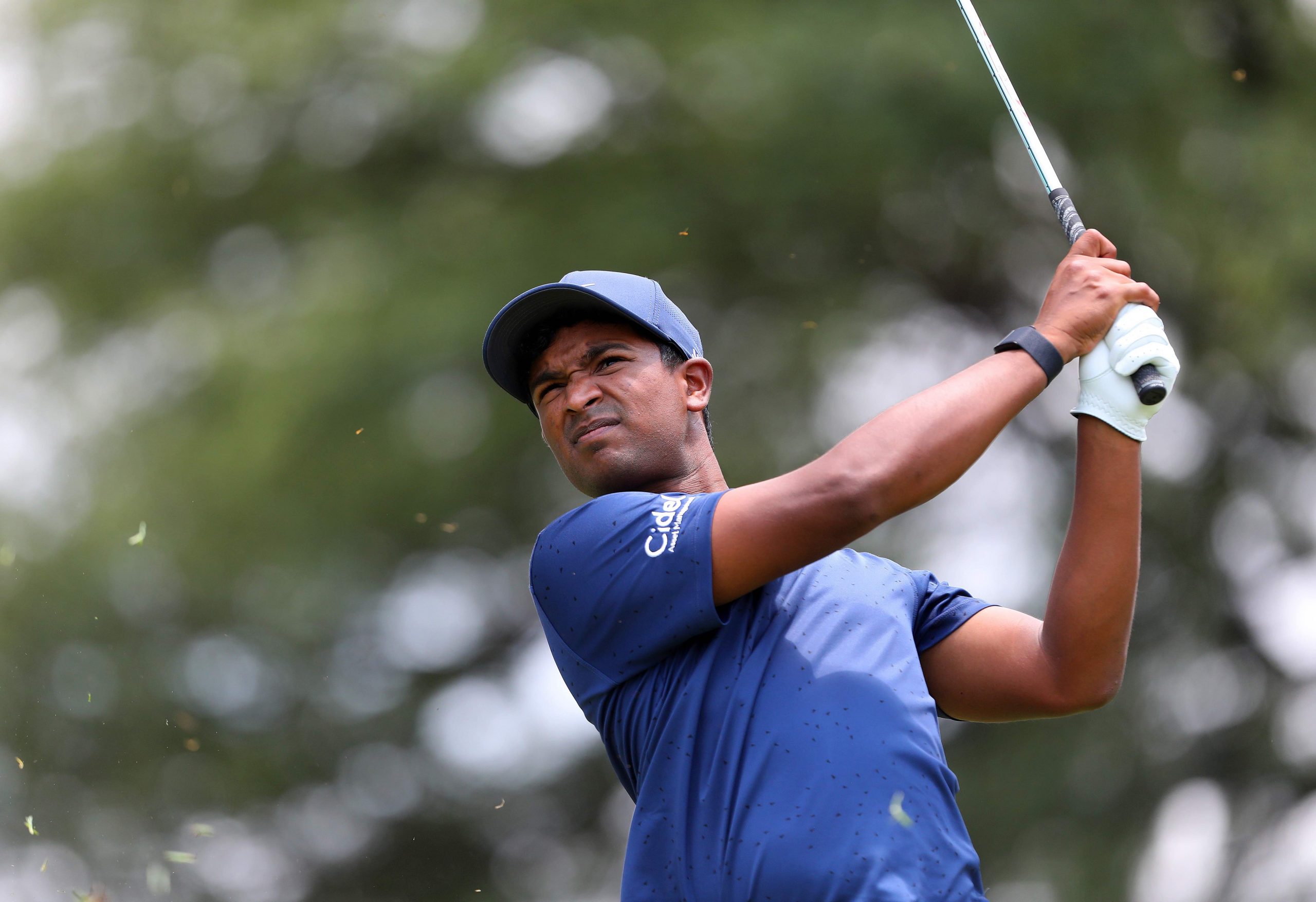 A day of multiple weather challenges in the opening round of the Kit Kat Group Pro-Am at Irene Country Club on Friday ended prematurely as the thunderstorms had the final say, and with Dylan Naidoo at the top of the leaderboard on seven under par through 13 holes.

The start of the first round was delayed by three hours because of the weather, and with the par-four eighth reduced to a par three for this tournament because of waterlogged areas on the course.

Then there was another delay for dangerous weather at 14:30, and finally play was called off for the day at 15:56. The first round will resume at 6:40 on Saturday.

But Naidoo managed to make steady progress through it all with his seven birdies and no bogeys in the challenging conditions. He leads by three strokes over Rupert Kaminski and Jayden Schaper. Kaminski managed to make it into the clubhouse with a 67, while Schaper has played 14 holes.

Byron Coetzee also managed to complete his round, signing for a three-under-par 68. Deon Germishuys, Tristen Strydom and Louis de Jager are in a group of players all well placed on three under and still to complete their rounds.

But at the end of a difficult opening day, Naidoo was more than pleased with his performance.

“I played quite nicely. The course is there for the taking if you can hit good tee shots. There are good birdie opportunities out there. The greens are quite receptive, so that helps.”

He also took the weather delays in his stride.

“For the most part it was just playing shot for shot. It was more just playing each shot on its merit and not getting it into my head that I need to hit this wedge shot close and try and make birdie. It also helps that I know this golf course well. I played a lot of junior golf at Irene. With a bit more experience, I’m doing a bit better than I used to do.”

Naidoo will return on Saturday morning with the same level of focus.

“There’s going to be a lot of moving parts to this golf tournament with all of the delays, but that’s part of the job. I’ll just take it as it comes and play the shot in front me.”