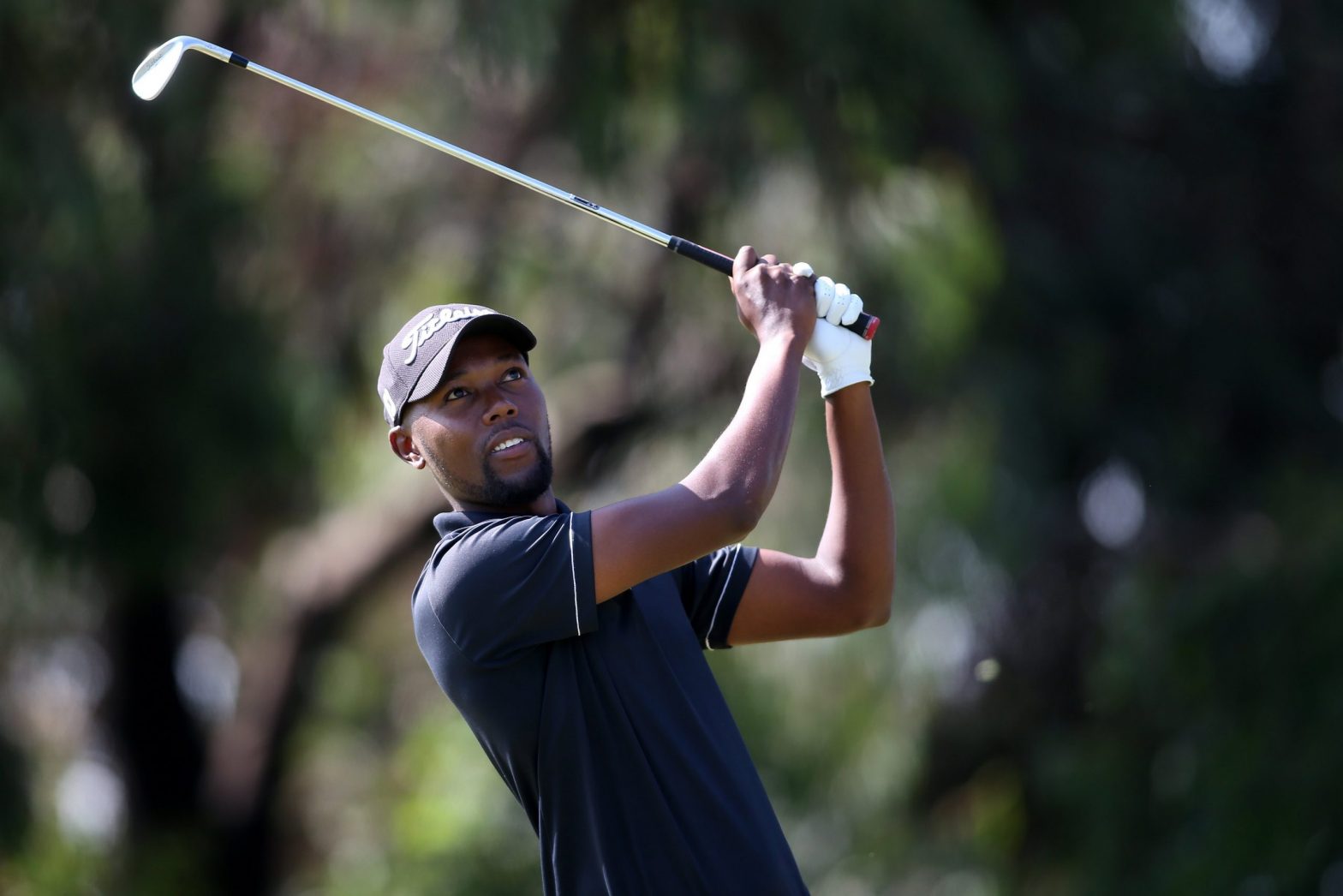 In a city that has played an important role in terms of the development of Black professional golf in South Africa, the return of the Joburg Open to the Sunshine Tour and European Tour schedules this November combined with the rebirth of Soweto Country Club will make for a very significant moment.

The 2020 Joburg Open at Randpark Golf Club from 19-22 November represents a very tangible beacon of success that a young Black golfer from Soweto can aspire towards. And the development of a now world-class golf facility in Soweto, a project which began in 2016 as a partnership with the Sunshine Tour and the City of Johannesburg as well as various stakeholders throughout the golf world, provides that pathway to success.

All of which makes the timing of the Joburg Openâ€™s return to the international golf calendar for the first time since December 2017 so important.

Soweto Country Club professional Sipho Bujela is amongst those who will attempt to qualify for this yearâ€™s Joburg Open, and he is indeed playing with greater purpose. â€œI will be playing for the young amateur in Soweto who wishes to be a professional one day,â€ he said when he played in the last Joburg Open in 2017.

Soweto golfer Vincent Tshabalalaâ€™s 1976 French Open victory remains the gold standard for the countryâ€™s Black professionals seeking to become the first since then to win a European Tour event.

This year, Toto Thimba Jnr, Keenan Davidse and Dylan Naidoo will be amongst those leading the charge to change that.

Thimba Jnr. is already a winner on the Sunshine Tour in last yearâ€™s KCB Karen Masters, while Davidse has been knocking on the door for several seasons now and came close when he finished tied seventh in the 2017 Joburg Open.

Naidoo made a powerful statement when he challenged for Sunshine Tour Rookie of the Year honours at the end of last season, finishing third in that race, and he is clearly seen as a future champion following an impressive amateur career.

But the significance of a Soweto golferâ€™s success in the Joburg Open would be equally immense, and is something even 2008 Masters champion Trevor Immelman recognised when he attended the official opening of the new Soweto Country Club clubhouse in 2017.

This year, the aspirational link between Sowetoâ€™s young golfers and a place in future Joburg Opens will be as strong as ever.