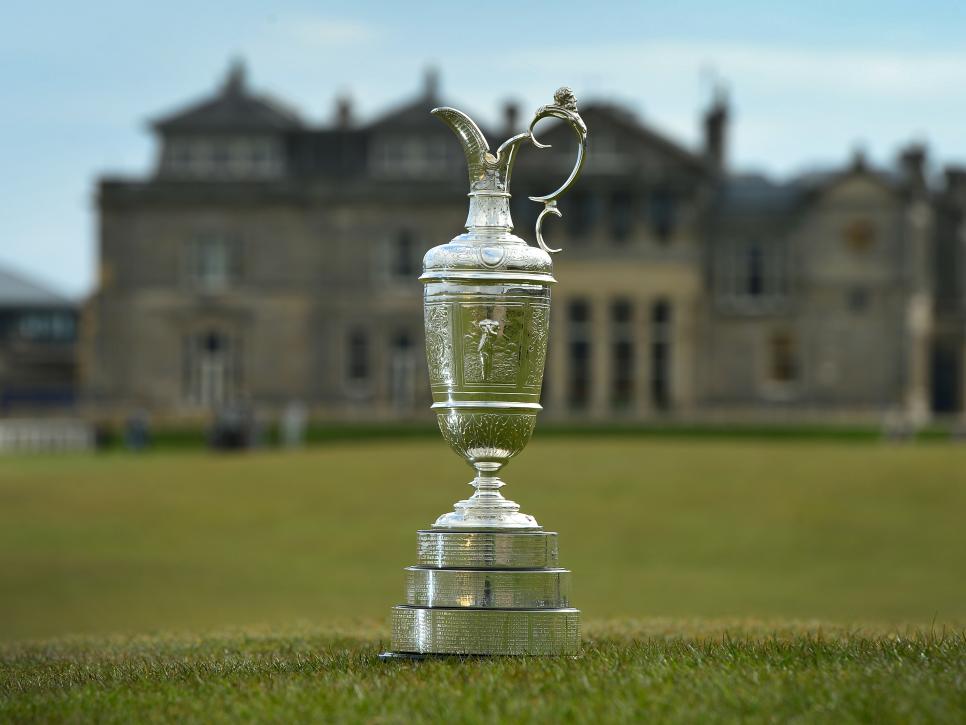 As far as Major debuts go it was a memorable one for Thriston Lawrence as he led the South African challenge on day one of the 150th Open Championship at the Old Course on Thursday.

Lawrence, who qualified for The Open with his maiden DP World Tour victory in last year’s Joburg Open, opened with a round of three-under-par 69 to place him tied 13th behind leader Cameron Young of America.

Young signed for an eight-under-par 64 and leads by two shots over Rory McIlroy. Zimbabwe’s Scott Vincent is also tied 13th.

Ernie Els made a memorable start in this most significant Open Championship as he birdied his first two holes and was five under through 15. But a finish where he dropped three shots in two holes, including a double bogey on the  infamous Road Hole 17th, saw him sign for a two-under-par 70.

“Yeah, it was good. Obviously just that one hole burning me at the moment. I played good. I putted nice and played good. I just had that one frickin’ tee shot on 17. Anyway, that’s my day,” said the winner of the 2002 and 2012 Opens.

“I played well overall. Hit it in play and hit good iron shots and played the course the way you should play it. Just felt comfortable. As I said, just that one shot is going to keep burning me until tomorrow.

“I haven’t played links golf since last year. I only came in Monday afternoon. I needed to get over the jet lag and never really had a proper practice round. I needed to find my feet, and that’s what I did, and I felt comfortable today. The golf course is playing fast. I’m under-par, which is good. I’ve got to take the positives when I start thinking about it.”

Louis Oosthuizen, winner of The Open here in 2010, began his week with a round of one-under-par 71.

Countryman Dean Burmester also signed for a 71. “I hit a lot of good golf shots but I missed too many short putts. I missed three or four putts inside five feet. That’s kind of cost me a good score today. It’s the 150th Open so a little bit of nerves. It’s only human to be a little nervous out there. I had a couple of bad reads, but it’s the nature of the game. That’s links golf,” he said.