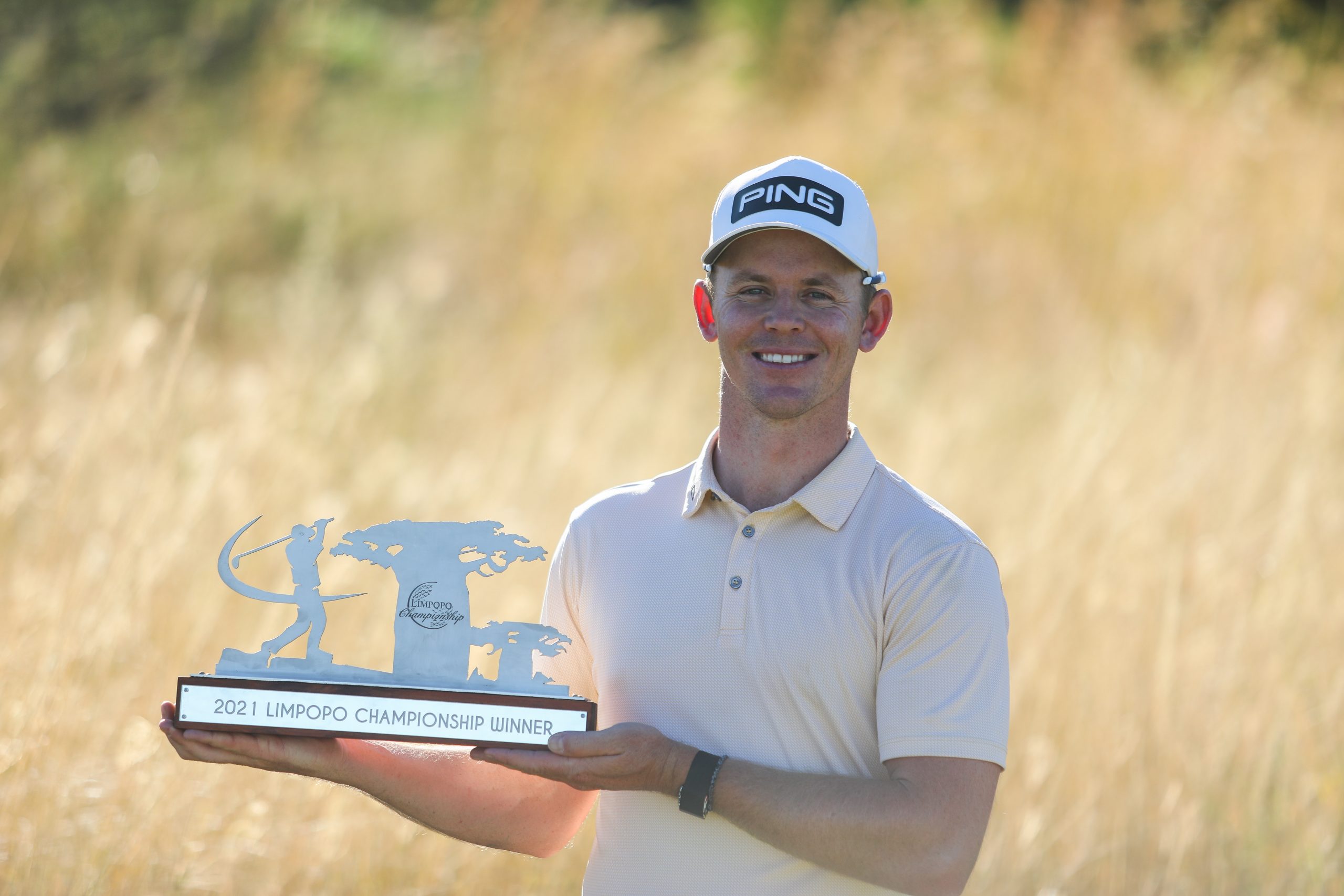 The 2022 Limpopo Championship will play a major role in a new expanded seven-tournament stretch of international Challenge Tour events being played in South Africa that will showcase the province of Limpopo to an even greater international audience.

The fourth edition of this tournament, presented by the Limpopo Tourism Agency and co-sanctioned by the Sunshine Tour and Challenge Tour, will be played at both the Euphoria Golf & Lifestyle Estate and Koro Creek Bushveld Golf Estate from 31 March to 3 April for a total purse of $250 000.

More significantly, it will be the penultimate tournament in a record stretch of seven Challenge Tour events being played on the Sunshine Tour in 2022, and which will bring the brightest young stars from both the Sunshine Tour and Europe to Limpopo fairways.

“Our province is a prime tourist destination and we have earmarked golf as one of the key tools to market what we can offer,” said Moses Ngubeni, acting CEO, Limpopo Tourism Agency (LTA).

“When the professional golfers and golf fans arrive here from all corners of the world, they will be presented with a holistic offering of wildlife, scenery, cultural attire and traditional cuisines. For the LTA, this tournament also plays a significant role in promoting local businesses, especially small and medium enterprises.”

The week’s activities will begin with the official qualifying round on Monday 28 March, and which is followed by the tournament pro-am on Tuesday 29 March. On Wednesday 30 March, the next generation of Limpopo golf stars will be hosted at a golf clinic that will give them exclusive coaching from some of the leading professionals in the field. The 72-hole tournament then tees off from Thursday to Sunday, and with a host of entertainment and hospitality activities planned to also showcase the best of Limpopo.

“South Africa is blessed with an abundance of great golf courses, good weather and spectacular wildlife and scenery. Limpopo has all of this in one province. The Limpopo Championship is a fantastic advert for the wonders of South Africa. This is a tournament that since its inception in 2019 has played a key role in the Sunshine Tour’s growth of our international footprint on the Challenge Tour. We are delighted that it will play such a major part in an expanded Challenge Tour schedule on the Sunshine Tour this year,” said Thomas Abt, Commissioner of the Sunshine Tour.