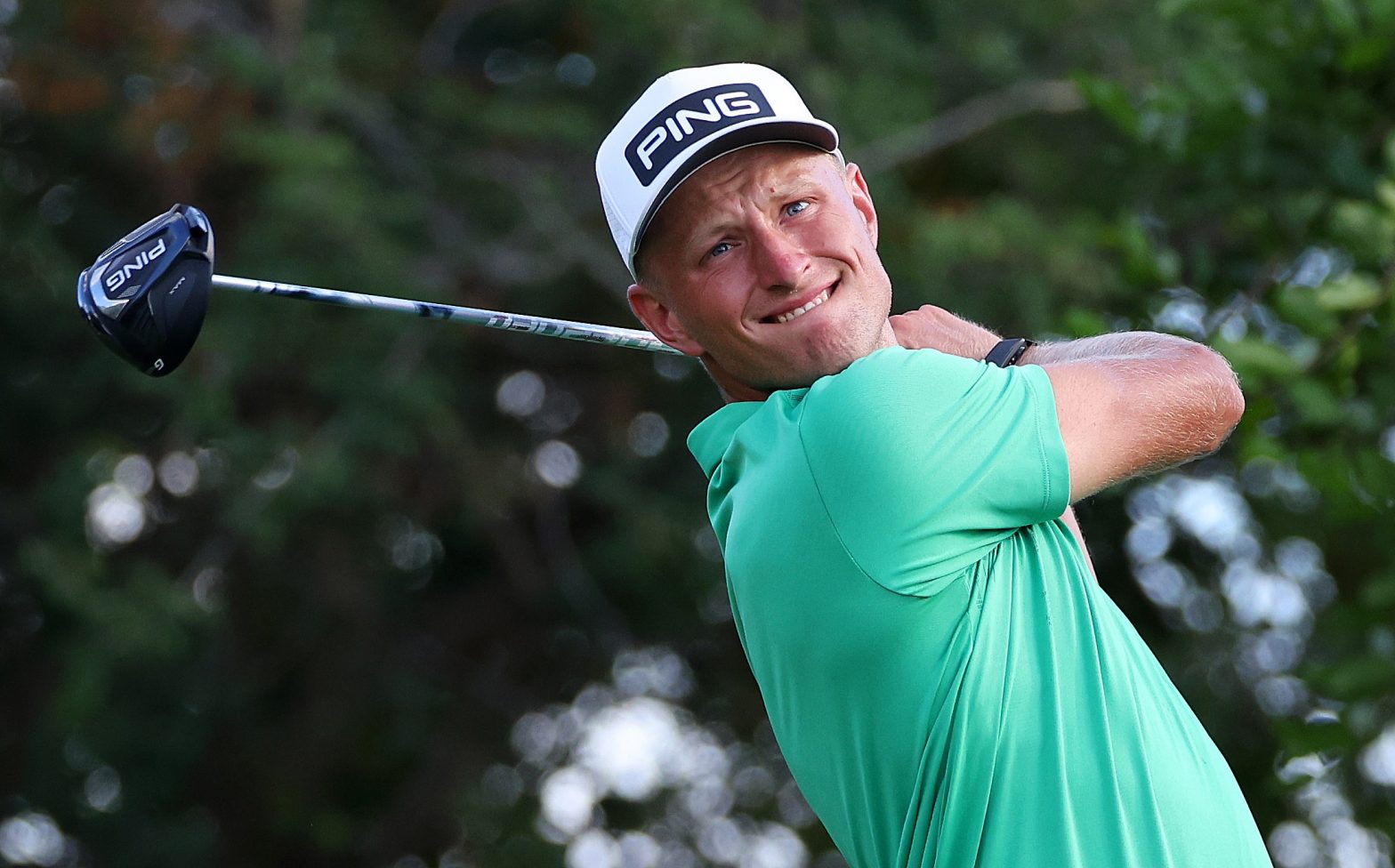 Polandâ€™s Adrian Meronk will take a one-stroke lead into a final round of the Alfred Dunhill Championship that is poised to showcase some of the finest young talent on both the Sunshine Tour and the European Tour at Leopard Creek on Sunday.

Meronk has already made history this week as the first Polish professional to ever lead a tournament on the European Tour. He now has the chance to add his first European Tour title to that list as he tees off the final round on 14 under par following a third round of 71 on Saturday.

After a slow start that saw him bogey two of his opening four holes, Meronk found his form on the back nine and made three birdies in four holes from the turn to keep himself at the top of the leaderboard.

â€œIt was a solid comeback at the end after a slow start. I didnâ€™t really play badly, I just made those two bogeys out of nowhere. But I played well the rest of the round. I enjoyed the battle of the third round, and Iâ€™m looking forward to the challenge of the final round as well,â€ he said.

Meronkâ€™s nearest challenger is South African Jayden Schaper, who made an eagle and two birdies in his final four holes on Saturday for a 67.

In January Schaper was still an amateur when he challenged the professionals in the South African Open at Randpark Golf Club and went on to finish tied sixth. Almost a year later and he is also hunting his maiden professional title at Leopard Creek.

â€œIf youâ€™re nervous it means youâ€™re near the top, and thatâ€™s a good thing. Growing up Iâ€™ve always kept myself in the moment and Iâ€™ve really enjoyed the pressure. So Iâ€™m going to go out and enjoy every moment and have the best time of my life out there,â€ he said.

Following him is fellow South African Christiaan Bezuidenhout on 11 under par after a 68. Bezuidenhout is already a European Tour champion who this year made his debut in The Masters and finished tied 38th. He finished off his third round with five birdies on the back nine after turning in one over par for the day.

â€œIt was nice to finish with those five birdies. I just couldnâ€™t find my rhythm early in the round and got off to a slow start. But the back nine I was hitting it better and got into a better rhythm and it was nice to see couple more putts go in as well,â€ he said.