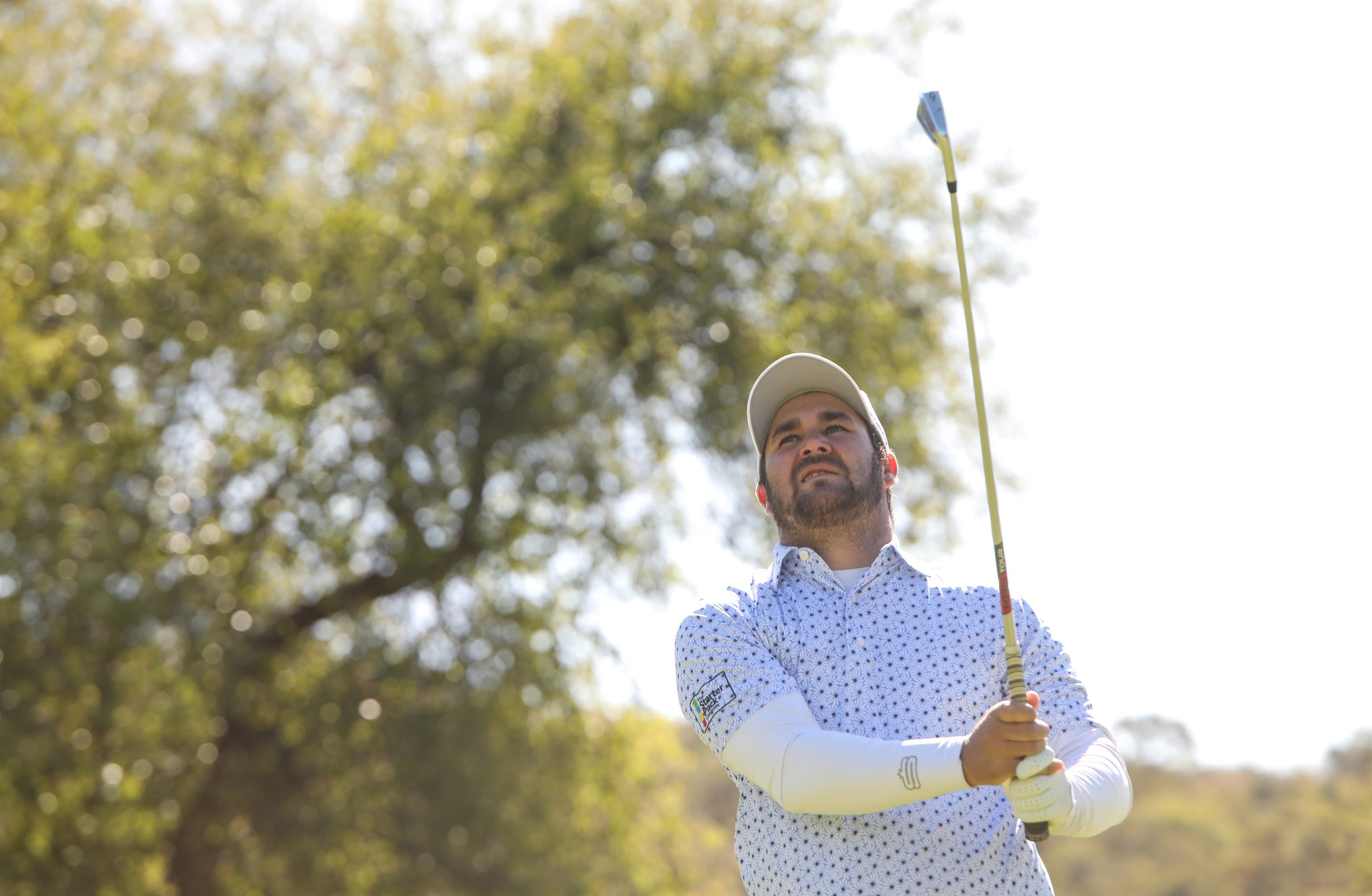 SUN CITY, North-West – Callum Mowat began with two birdies and just continued on that high as he shot a 67 to lead the SunBet Challenge hosted by Sun City after the first round on Wednesday, saying afterwards it was a round that “made me feel good about me”.

Mowat’s five-under-par score included just one bogey on the testing Gary Player Country Club layout and he came home in three-under 33. That gave him a one-stroke lead over Rourke van der Spuy on four-under, while MJ Viljoen and Harry Konig were tied for third after shooting 69s.

“I just tried to be aggressive, just let fly and stop trying to steer the ball around, let it run! The demanding thing about Gary Player Country Club is off the tee, but I was more aggressive than usual.”

“That meant I could hit a lot more greens with shorter irons. My game-plan was to just get as far as possible off the tee, it worked well and then I just stuck to the plan,” the 30-year-old Mowat said. The Glendower golfer had not broken 70 yet in four rounds this season at the FBC Zimbabwe Open and the Sishen Classic.

The 27-year-old Viljoen looked like catching Mowat as he raced to four-under through 14 holes, but a weak finish saw him drop a shot at the par-four 18th to finish two back on three-under.

Van der Spuy started his round with eight pars, but he caught fire around the turn with birdies on the ninth and 10th holes, and he picked up further shots on the 13th and 17th holes in a bogey-free round.

Konig, hailing from Devon in England, is in his first season on the Sunshine Tour and he also dropped just one shot, making a four on the par-three 16th, in his 69.