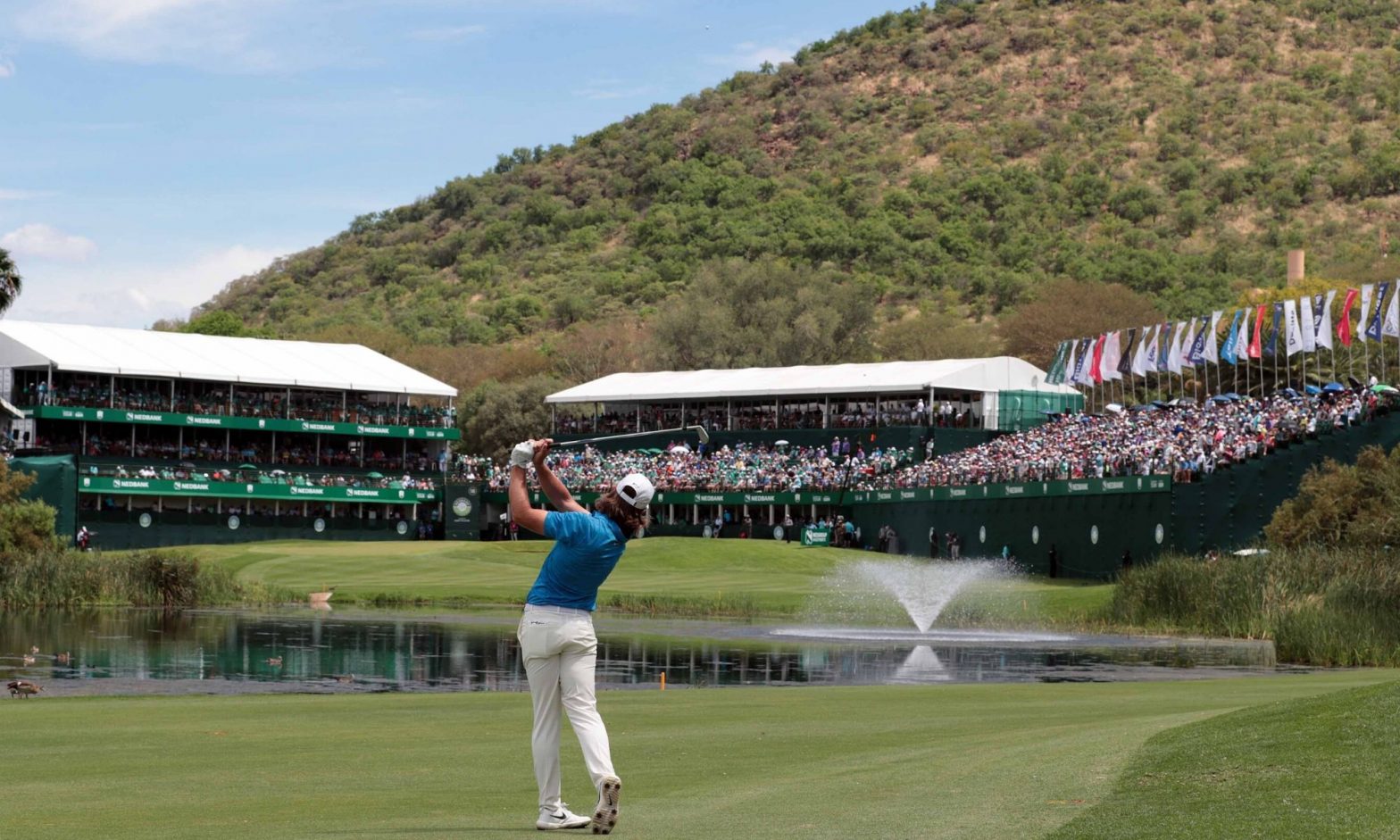 The European Tour has announced a new date for the Nedbank Golf Challenge hosted by Gary Player as part of its revised 2020 schedule.

â€˜Africaâ€™s Majorâ€™ is one of four rescheduled Rolex Series events and is now scheduled for December 3-6 at the Gary Player Country Club in Sun City. It will remain the penultimate tournament of the European Tour season and will be followed by the DP World Tour Championship, Dubai, which will now take place from December 10-13 at Jumeirah Golf Estates, where the 2020 Race to Dubai Champion will be crowned.

Tournament host Gary Player was amongst the first to express his delight about the new date for the Nedbank Golf Challenge.

â€œI am so excited that a date has been set for the Nedbank Golf Challenge,â€ said Player. â€œItâ€™s one of South Africaâ€™s favourite sporting events. Iâ€™m sure the public will be as elated as I am. The tournament does so much good for tourism and advertising our beautiful country. Iâ€™m eternally grateful for the European Tour and all our sponsors involved.â€

Mike Brown, Chief Executive Nedbank Group, said: â€œDespite the unprecedented challenges that we are currently facing in overcoming the COVID-19 pandemic, we trust the 40thÂ anniversary of the Nedbank Golf Challenge â€“ now back in its early December timeslot â€“Â  will give millions of South Africans and sports fans around the world something very special to look forward to. Our brand has become synonymous with â€˜Africaâ€™s Majorâ€™, a showcase of our country to the world and a household name in the world of golf having played host to the worldâ€™s leading golfers. As Nelson Mandela reminded us â€“ Sport has the power to change the world. It has the power to inspire. It has the power to unite people in a way that little else does.â€

Anthony Leeming, Chief Executive Sun International, said: â€œThis has been an unprecedented time for all of us in golf, and weâ€™re grateful to the European Tour, Nedbank and all of our partners in working together to ensure that we can still present the 2020 Nedbank Golf Challenge hosted by Gary Player. The Nedbank Golf Challenge is a week in South African sport that brings tremendous joy to so many people and we look forward to continuing this in such trying times for everybody. As a showcase event for us as a resort and one that we take immense pride and pleasure in, we look forward to hosting another edition of â€˜Africaâ€™s Majorâ€™ in a safe and responsible manner and in ongoing consultation with the South African government and relevant health departments.â€

â–ª Helping the communities in which the European Tour plays

â–ª Rewarding the true heroes, such as frontline key workers

In South Africa, these â€˜Golf for Goodâ€™ contributions will be directed towards the local charities and Corporate Social Investment initiatives supported by the Nedbank Golf Challenge and Sun International. More details will be announced.

Following the suspension of the season on March 8, the European Tour will return to action behind closed doors in July with a new UK Swing involving six tournaments being played in July and August

Details of subsequent tournaments on the European Tour from September through to November will be announced in due course, with a variety of scheduling options currently under consideration as the global situation continues to evolve.

Keith Pelley, European Tour Chief Executive, said: â€œSince the suspension of our 2020 season in early March, we have taken a measured approach in reassessing our schedule, informed every step of the way by our medical advisers and government guidance.

â€œWe have consistently said that safety is our absolute priority and that is why today we are announcing our resumption in two monthsâ€™ time supported by a comprehensive health strategy which has been led by our medical team.

â€œWithout question, we have had to think differently about the remainder of our 2020 season which is reflected in todayâ€™s announcement. As golfâ€™s global Tour, diversity is ordinarily one of our biggest strengths, but in this instance, it has become one of our biggest challenges.

â€œI want to pay tribute to Rolex, BMW, Aberdeen Standard Investments, the Scottish Government, Nedbank, Sun International, the Sunshine Tour and DP World for their continued commitment to the European Tour which allowed us to move four hugely important tournaments on the European Tour into new dates later in the year.

â€œNot only did they show flexibility, but they also showed an understanding of the current global situation and we are truly fortunate to have them as partners of the European Tour.â€

All European Tour tournaments will be subject to stringent safety and testing protocols. These are outlined in the Tourâ€™s comprehensive Health Strategy which has been developed by Dr Andrew Murray, the European Tourâ€™s Chief Medical Officer, in consultation with health care specialists Cignpost, who will deliver the testing procedure, and advisers in many of the 30 countries the Tour plays. It is a strategy which will be continuously reviewed and will evolve, aligned with South African Government guidance and health guidelines.