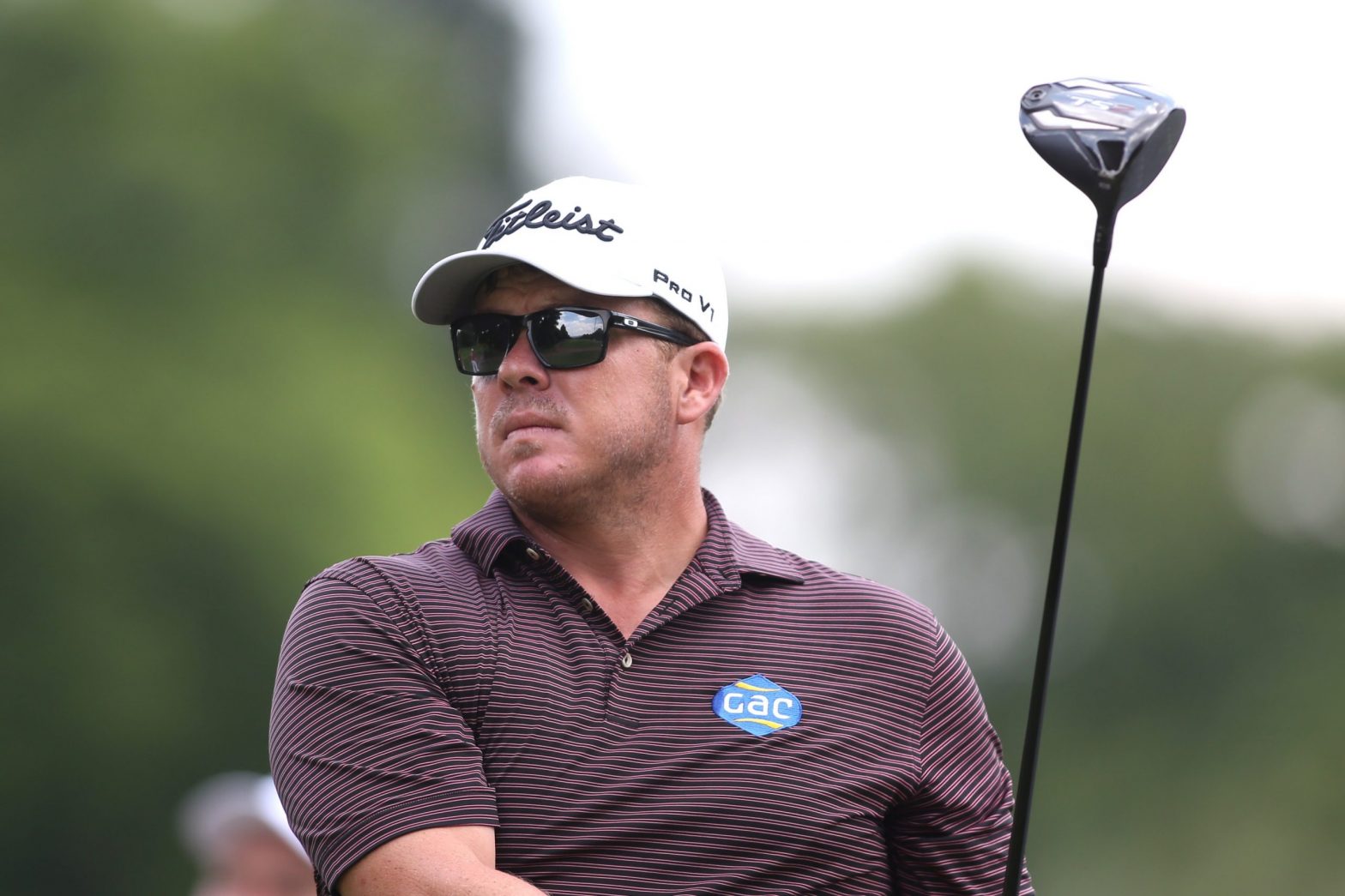 George Coetzee heads back to a Pretoria Country Club course this week where he won his first junior golf tournament and two of his four European Tour titles, and tees it up as one of the favourites in the Titleist Championship on the Sunshine Tourâ€™s Rise-Up Series.

The R600Â 000 Titleist Championship is the third 54-hole tournament on the five-event Rise-Up Series, and tees off at this parkland course on Wednesday with a field including several players with an impressive record at Pretoria Country Club.

But few have enjoyed more success here than Coetzee.

Coetzee played his first competitive round of golf at Pretoria Country Club at the age of 10 in a festival known as the Gary Player Week, and which he won on his birthday with a nine-hole score of 49.

As a professional, he made history by becoming the first player to win the Tshwane Open twice at Pretoria Country Club in 2015 and 2018.

And this is also the golf course where as a junior, after being caught playing without a golf shirt on a sweltering day by a club official, Coetzee was made to spend the weekend ball spotting for members in the rough alongside the first fairway.

There are several other players in the field who also share a love for this golf course.

Darren Fichardt, the winner of the opening tournament on the Rise-Up Series â€“ the Betway Championship â€“ has been playing this course since a teenager and won several amateur titles here.

Jacques Blaauw had multiple top finishes in the years that the Tshwane Open was played at Pretoria Country Club, including shooting a final-round 61 to finish second behind Coetzee in 2015, as well as tied sixth in 2017 and tied 13th in 2018.

And the big-hitting James Hart du Preez is a member at Pretoria Country Club and will be hopeful of clinching his first Sunshine Tour title on his home course following a 2019 season where he came close with three top-10 finishes.