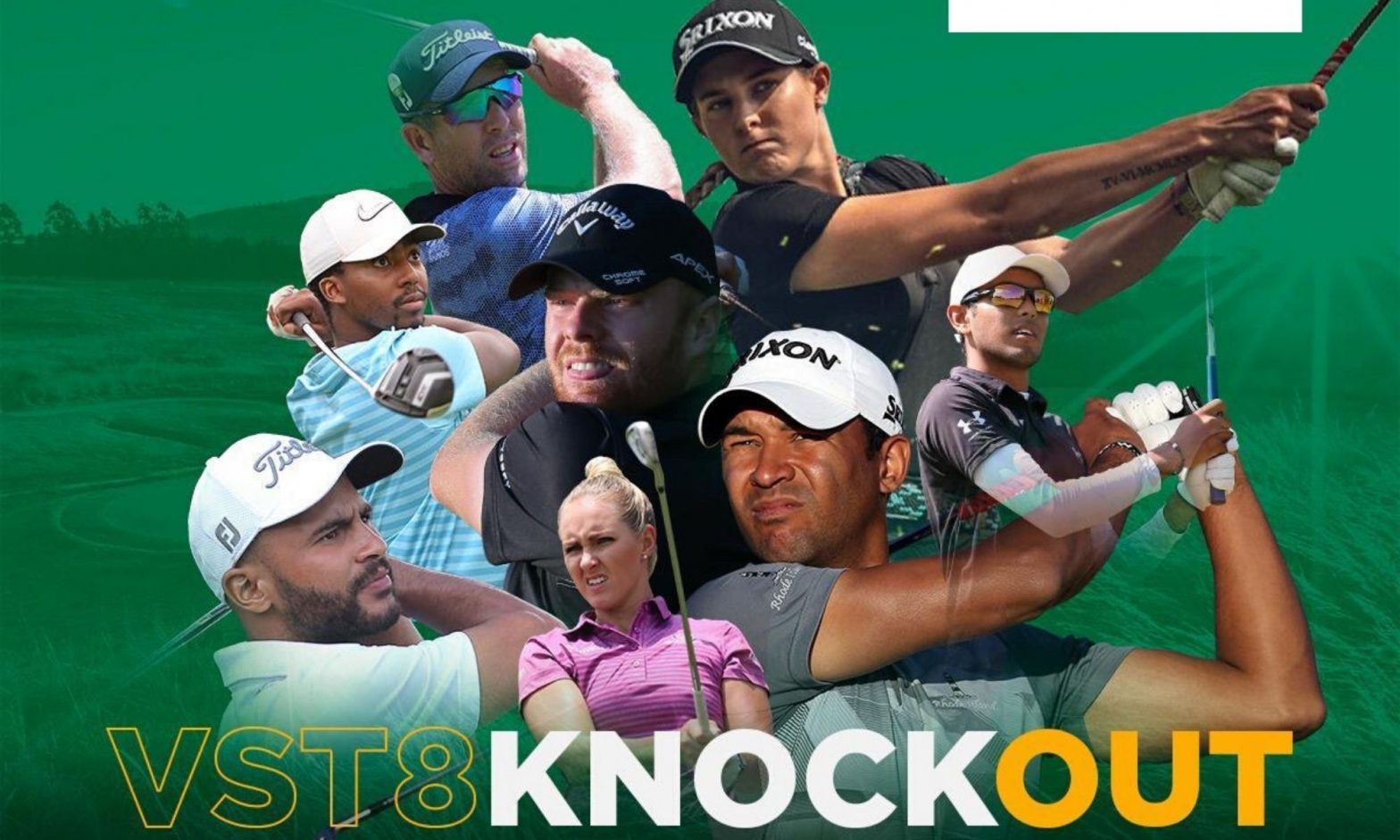 The VST Knockout powered by Gauteng Provincial Government got underway on Saturday and rookie Nikhil Rama was in rampant form as his three-under-par score saw him qualify for the semi-finals with the lowest score in the field.

The virtual knockout tournament â€“ a first of its kind in professional golf in South Africa â€“ features a total of eight golfers from the Sunshine Tour and Sunshine Ladies Tour competing against each other in a knockout format at Soweto Country Club, and is being streamed live on YouTube, Facebook and Twitch.

The first match saw Dwayne Basson take on Thabiso Ngcobo in a thrilling encounter where the winner would be decided in sudden death. Both players finished at two-under-par in regulation but a birdie on the fourth playoff hole earned Basson the first spot in the semi-finals.

â€œIt went a lot better than expected,â€ said Basson after his victory, â€œand definitely didnâ€™t expect the game to get my heart going a little there towards the end. But it was nice to finish the way I did, with those few birdies in those last few holes. So, Iâ€™m looking forward to tomorrowâ€™s semi-finalsâ€

Playing in the second match of the day, rookie Rama, claimed a comfortable six-stroke victory over Dylan Mostert, a rookie himself on Tour. Rama carded a three-under-par round, the lowest score of the day.

â€œIt feels awesome to win my first match of the knockout,â€ he said, â€œitâ€™s a first Sunshine Tour event for me. The thing I mostly enjoyed today was that feeling of bringing back tournament nerves again. Started off a bit nervous but then got it together and the nerves settled. Started to get the game back again. If I win, I donâ€™t think it will be as big of a victory as the main Sunshine Tour win but it will be up there for me to rememberâ€

Oliver Bekker also claimed a hard-fought win against Sunshine Ladies Tour pro, Cassandra Hall. His two-over-par score was enough to earn him a four-shot victory and a spot in the semis. â€œIt was really exciting, said Bekker.

The final spot in the semi-finals went to Heinrich Bruiners whose level-par finished ensured he claims victory in his second appearance on the Virtual Sunshine Tour. He lost to Andre Nel the first virtual challenge of this series.

â€œThey say level-par is always good,â€ Bruiners declared after his victory over another Sunshine Ladies Tour player, Lejan Lewthwaite. â€œIâ€™m just happy that I pulled it through. Lejan played some good golf but I was lucky because I have a PlayStation at home. She probably would have beaten me if she had more practice, I got lucky today.