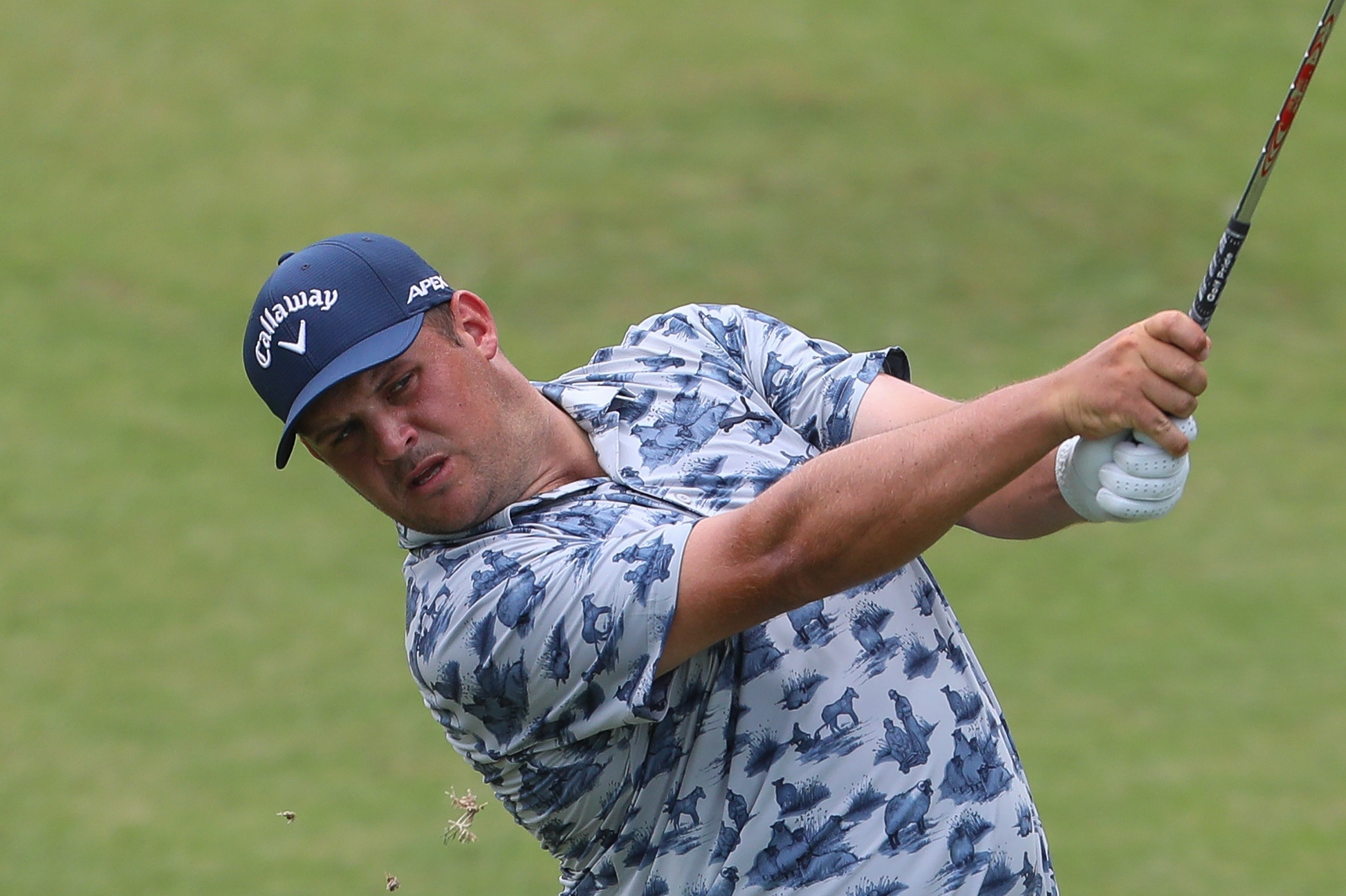 DURBAN – JC Ritchie will take a 10-stroke lead into the final round of the Jonsson Workwear Open after another magnificent performance on the fairways of Durban Country Club on Saturday that broke a Challenge Tour record and which could still reach a few Sunshine Tour milestones as well.

With a bogey-free third round of 65, Ritchie pulled away from the field and to a distant 25 under par that eclipses the Challenge Tour’s previous 54-hole scoring record of 23 under par set by Kristoffer Broberg in the 2012 Rolex Trophy.

“It was another brilliant day. This golf course has been very generous to me. I keep trying to respect this golf course as much as I can and it keeps giving. I’m just very pleased,” said Ritchie.

Northern Ireland’s Tom McKibbin is Ritchie’s nearest challenger on 15 under par following a third round of 66 and is once again chasing a title of his own after also being in contention in last week’s Bain’s Whisky Cape Town Open. Ritchie won on that occasion, and the feeling amongst his fellow professionals is that there is again very little that can stop one of the finest displays of golf seen on the Sunshine Tour.

At his current 25 under par, Ritchie is closing in on the 72-hole total of 28-under-par 260 that Louis Oosthuizen reached when he won the 2008 Telkom PGA Championship at Country Club Johannesburg. And with his current 10-shot lead, he’s also in line to match or better Oosthuizen’s 14-shot margin of victory in that 2008 tournament.

And judged on pure numbers alone, it provides some perspective to the golf Ritchie is playing when you consider that Tiger Woods won the 2000 US Open at Pebble Beach by 15 shots, and Retief Goosen led the Johnnie Walker Classic by a record 13 shots through 54 holes before going on to win in 2002.

“My ball striking was pretty awesome again today. It helps to make easy decisions when you’re hitting the ball good and giving yourself chances,” said Ritchie.

It was really only Durban’s intense February heat and humidity that seemed to be his biggest challenge on Saturday.

“The heat is something special here. I’ve heard that February is the hottest month of the year here so I added a third glove in my rotation today just because it’s so hot. It makes it super tricky because you’re just trying to make sure you’re hydrated and also getting the right nutrition into your body.”

As he chases back-to-back victories on the Sunshine Tour and Challenge Tour and with such a commanding lead, Ritchie is doing everything in his power to stay in the present.

“The only goal is to focus on my process and what I’ve been doing and working on for the last two years. As long as I keep focusing on that then the game takes care of itself. It makes it easier to hit the shots where I want to hit them. I’ve dreamt of having a lead like this, and as much as I can I’m going to try and keep playing with my eyes closed but have them open just to enjoy it.”

When JC Ritchie was sleeping in the garage of his coach in pursuit of his dream to become a professional golfer, very few believed in him.

But now, very few will dare bet against him. – Michael Vlismas