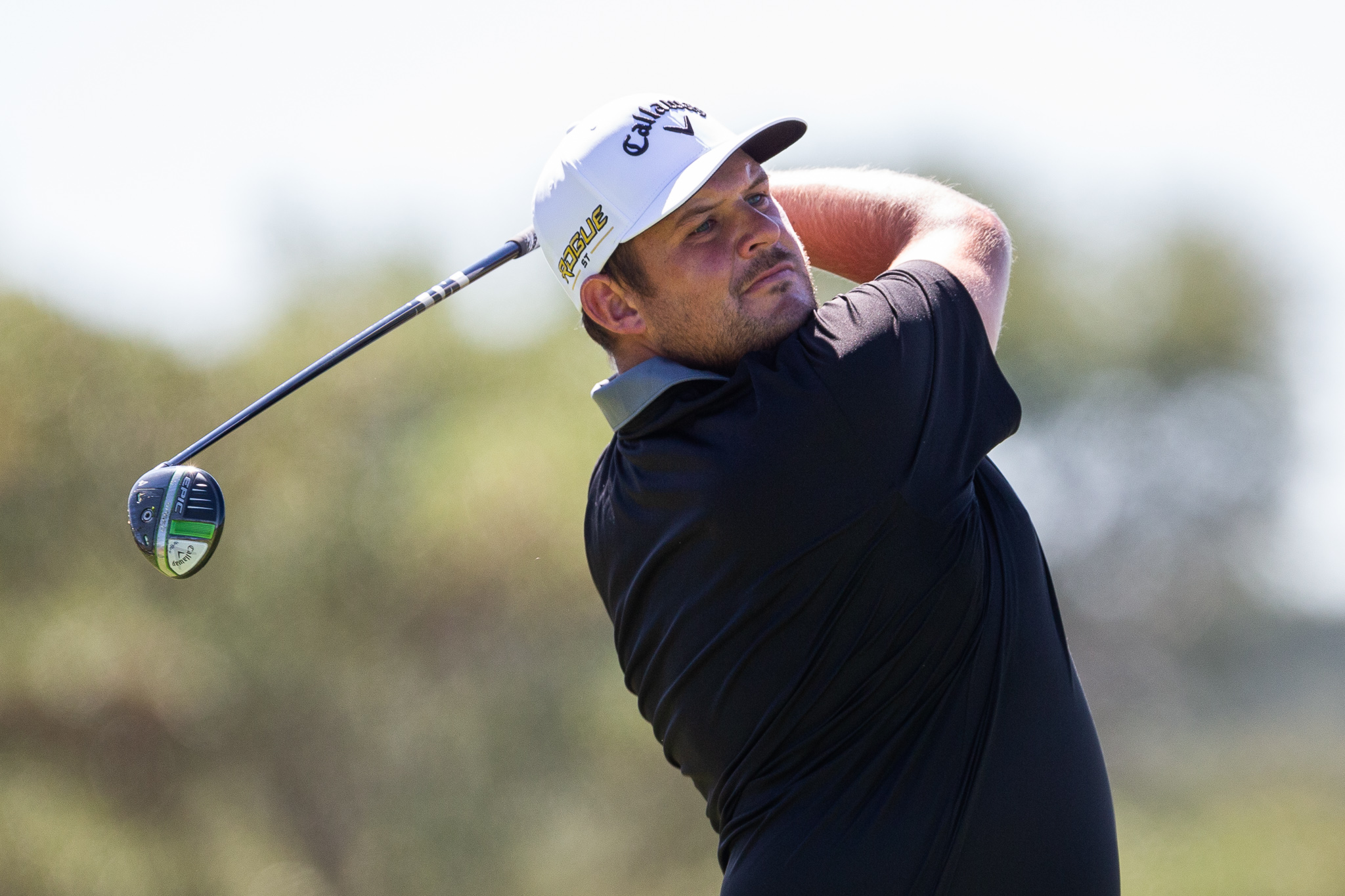 MOOKGOPHONG, Limpopo – JC Ritchie will be looking for his third victory in the four-year history of the Limpopo Championship as the Sunshine Tour and Challenge Tour remain in the province this week and with a strong field assembled for the challenge at both the Euphoria Golf & Lifestyle Estate and Koro Creek Bushveld Golf Estate.

Every single one of the top 20 players on the Challenge Tour’s Road to Mallorca will tee it up in the $250 000 Limpopo Championship as they seek to retain their positions within that group that at the end of the season will gain promotion to the DP World Tour.

And they will be led number one JC Ritchie.

Ritchie is back in a part of the golf world he loves. He won this title in 2019 and 2020 and is once again in top form coming into this week. He’s ranked first on the Challenge Tour’s Road to Mallorca rankings and is seeking a third victory on the Challenge Tour this year following his back-to-back wins in the Bain’s Whisky Cape Town Open and the Jonsson Workwear Open.

Frenchman Clement Sordet is also fast developing a love for Limpopo. He won last week’s SDC Open hosted by Zebula Golf Estate and Spa for the fifth Challenge Tour victory of his career, and he returns to a Limpopo Championship where he finished tied 16th in 2020.

“It’s been great to play in these seven events on the Sunshine Tour and Challenge Tour and get a win so early in the season. I like the Euphoria golf course and I’m looking forward to it,” said Sordet.

The international field sees the return of Northern Ireland star Tom McKibbin who had top-10s in both the Bain’s Whisky Cape Town Open and Jonsson Workwear Open.

South Africa’s Ruan Conradie, who lost in a playoff to Sordet at Zebula, will take another shot at glory this week.

Wilco Nienaber bolsters this field as he returns to a tournament where he finished second to Ritchie in 2020. He is also in good form at the moment following finishes of tied 10th and tied 12th in his last two DP World Tour appearances.

Hennie du Plessis is also back to see if he can go one better than his playoff defeat last year. Du Plessis featured in the four-man playoff that Brandon Stone eventually won. But he returns this year far more experienced and having challenged for the recent MyGolfLife Open hosted by Pecanwood on the DP World Tour before finishing tied sixth there.

The Limpopo Championship tees off on Thursday at both the Euphoria Golf & Lifestyle Estate and Koro Creek Bushveld Golf Estate for the first two rounds, and then solely at Euphoria for the final two rounds.