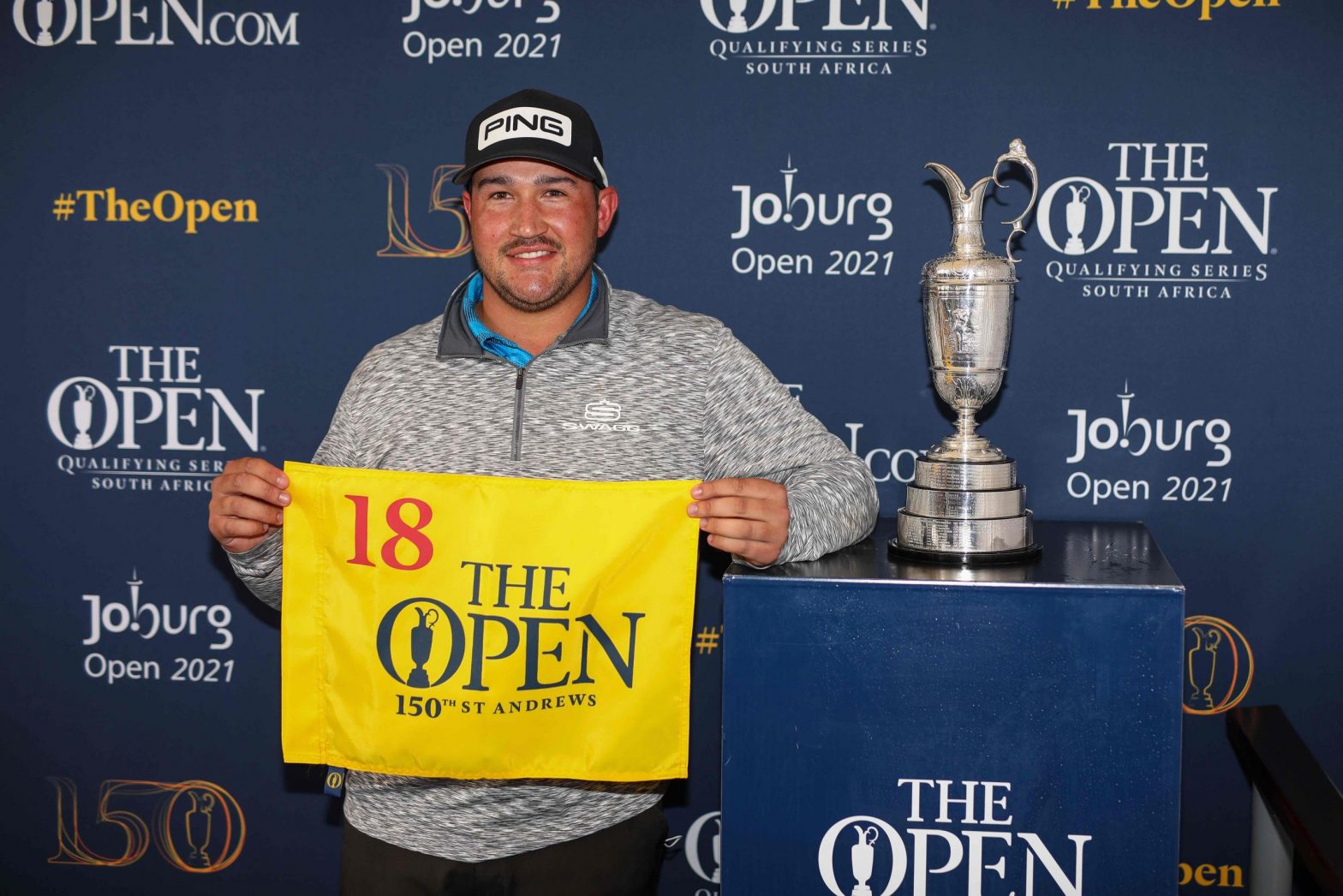 To win the South African Open is any South African golfer’s dream. But I also believe any international golfer who competes on the Sunshine Tour also wants to win this championship because of its history, former SA Open champion Hennie Otto said from a hot Sun City on Tuesday.

A lot of things have changed in terms of this week over the past few days. COVID-19 has made things a bit different. But I can tell you one thing that hasn’t changed it’s still going to be an incredible honour for the golfer who lifts that trophy on Sunday.

Dylan Frittelli’s respect for his national Open has only grown since he first teed it up in this championship as a 16-year-old amateur. And his resolve to win it is as strong as ever.

I’m trying to win the SA Open and that was always, and still is, my major focus coming back to South Africa,  he said.

I remember qualifying at the age of 16 years old and getting in the field for the SA Open at Humewood. Ernie Els won that week. That was my first taste of SA Open golf. In my opinion, you always come back and you play in your national Open.

I’ve got to get my name on the SA Open trophy before I stop playing golf. I’m grateful for the tournament going ahead because it could easily just have been washed away in all that’s going on and nobody would’ve said a thing. But I’m really proud of the Sunshine Tour for pushing through and getting it done. And seeing the whole field filled with South Africans is tons of fun, and we all have a lot to play for this week.

Defending champion Christiaan Bezuidenhout was also very clear in outling his focus for this week.

It’s great to be back. I have some fond memories here. I’m ready for the week, and ready to take the trophy home again.