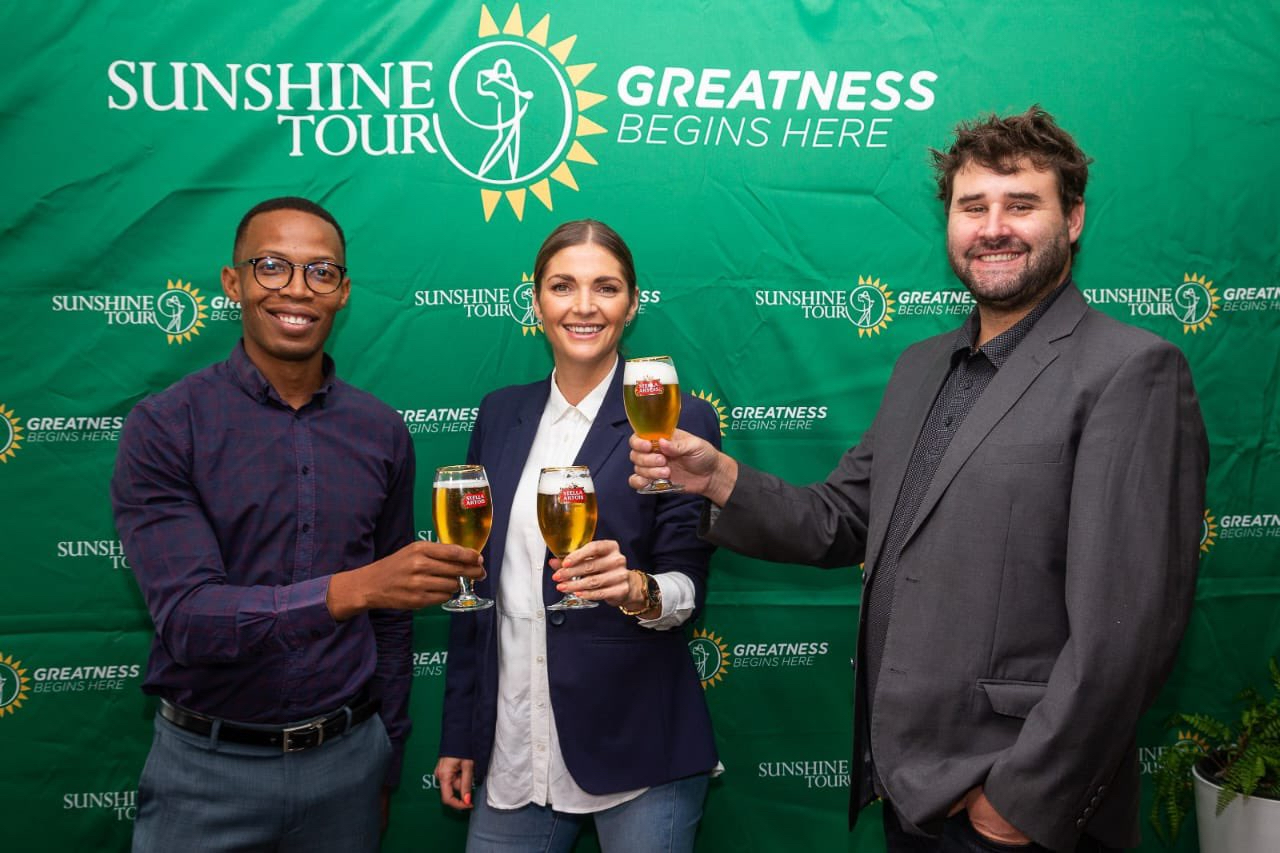 The Sunshine Tour today announced that Stella Artois will be the new headline sponsor of the prestigious R2-million Stella Artois Players Championship at Dainfern Golf Estate from 21-24 April.

This year it will take on even greater significance in the race to be crowned the leading golfer at the end of the season, with the winner of the 2021/22 Sunshine Tour Order of Merit receiving an exemption to play in the 2022 US Open.

“We are delighted to increase our association with the Sunshine Tour through the sponsorship of the Stella Artois Players Championship, and in so doing we are able to align to the premium lifestyle of golf. Stella Artois exists to inspire consumers to savour life’s moments together and what better way to do this than to take a day out and spend it on a golf course. We are also inspired by the new premium audience that is being attracted to the game, and we will ensure that their experience is elevated throughout the tournament with ice-cold Stella Artois available at all the tournaments across the country,” said Estee Burger, Marketing Manager of Stella Artois.

“It is also a pleasure for us to become an official partner of the Sunshine Tour. Stella Artois is built on a legacy of craftmanship over 600 years old. The Sunshine Tour has a similar legacy of greatness showcased in the craftmanship of generations of world-class professional golfers, and we’re proud to support this.”

Jaco Prinsloo will return as the defending champion in this new era of the Stella Artois Players Championship after winning last year’s tournament in a playoff with Jake Roos and Daniel van Tonder.