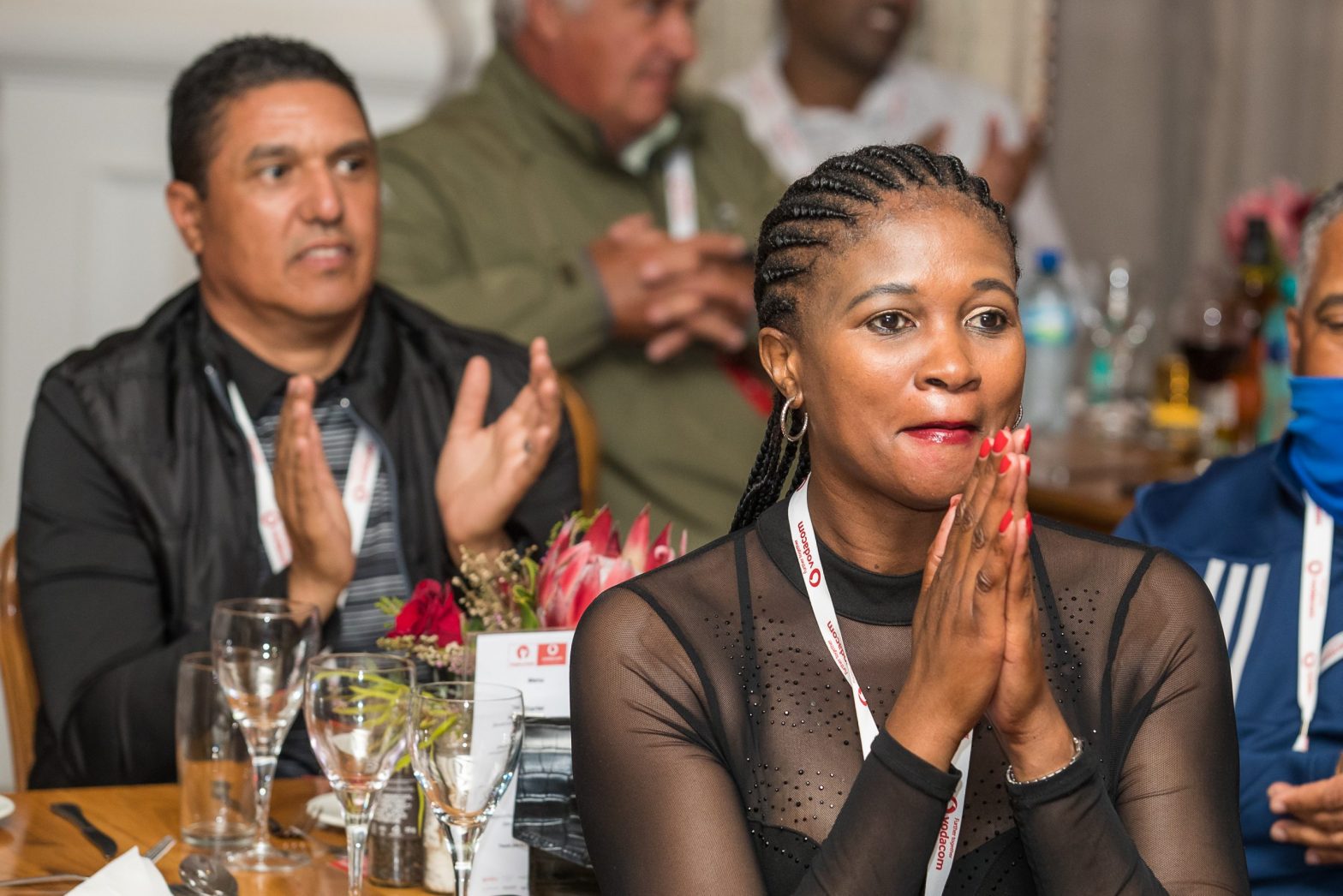 GQEBERHA, Eastern Cape â€“ The Sunshine Tour travels to the famous Humewood links this week for the next leg on the 2021 Vodacom Origins of Golf Series, and with a clear focus to make a difference outside the ropes and off the fairways in the local community.

Since it first teed off in 2004, the Vodacom Origins of Golf Series has included a strong charity focus at every tournament. Over the years this has included working with the young golfers of the South African Golf Development Board (SAGDB) and giving them access to coaching clinics by the Tourâ€™s professionals at the various tournaments, to supporting anti-bullying campaigns and raising funds for various childrenâ€™s charities.

This week, the official pro-am of the Humewood tournament is raising funds for the Maro Foundation, which was started in 2014 by Pamela Mabini. The pro-am dinner alone raised a significant amount of funding for the foundation.

Mabini, a social and gender activist from Kwazakhele, uses her corporate network to distribute food, blankets, clothes, shoes and hygiene products to the homeless. She has also opened two facilities in Johannesburg for the rehoming of mentally handicapped, disabled or HIV-positive children who have been abandoned by their families.

According to Tshego Malinga, Vodacomâ€™s executive head of department for the Customer Business Unit Eastern Region, this ties in perfectly with their desire to ensure the series makes an impact in the communities where it is played.

â€œWe have the ability to make sure profit meets purpose and I am a firm believer that the two are never mutually exclusive. At the centre of everything we do at Vodacom is the desire to enable our customers to live out their purpose. We do that by connecting them in an environment in which they can express their passions and aspirations.

â€œBut itâ€™s also important for Vodacom to be part of the development of South Africa as a whole, and sport plays a very important part in the development of the nation. We want to help people explore their talent and hopefully some of them can go on to become international icons. We also want to be helpful to the community and the Vodacom Origins of Golf Series has really assisted in the funding of many charities,â€ Malinga says.

â€œWe want to help those who have less access to things we might take for granted. We need a consciousness of the environment we operate in. So itâ€™s special for us to be able to host this event and help the Maro Foundation in these times of Covid and all the challenges around that.â€