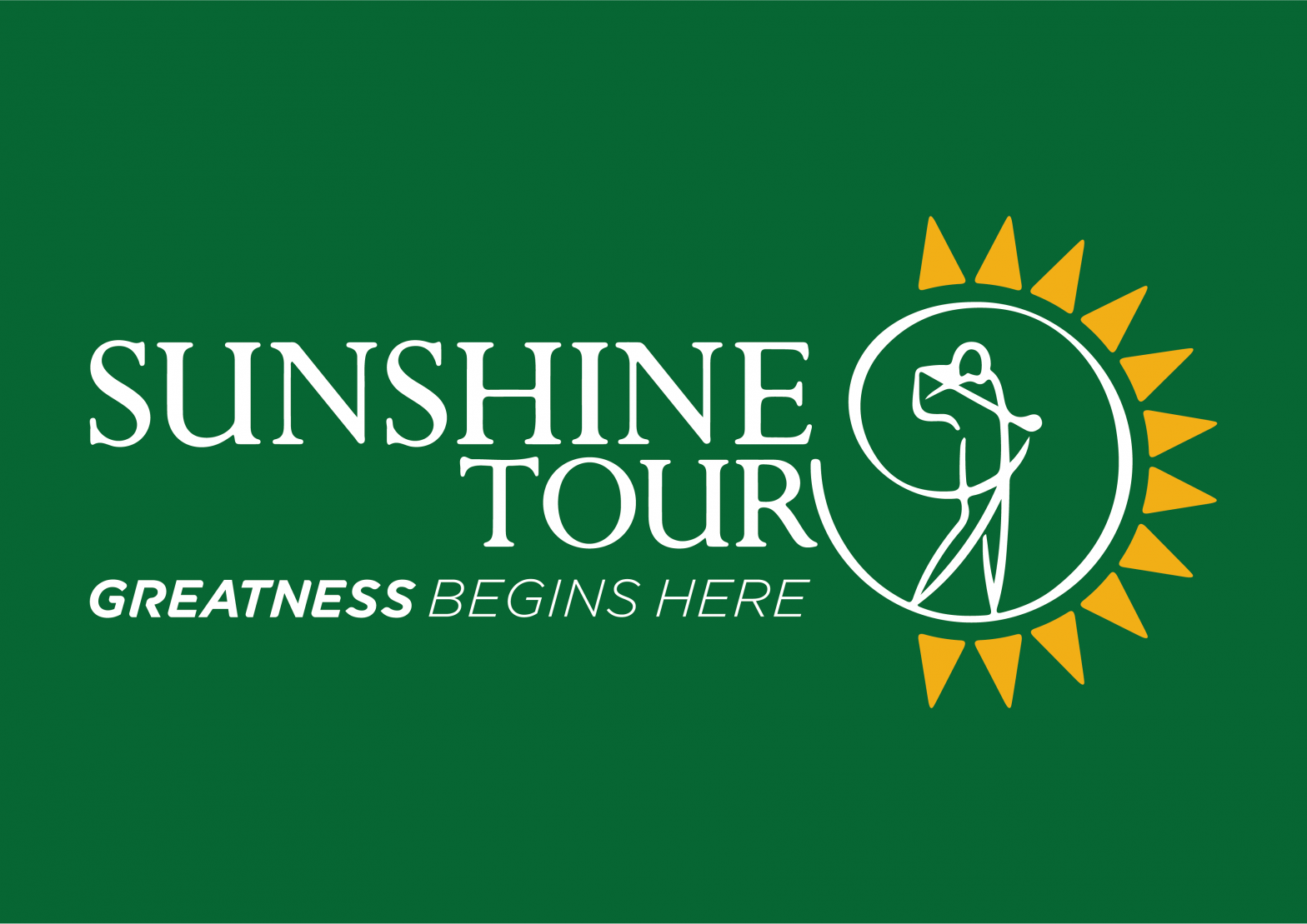 The Sunshine Tour has announced the postponement of its 2021 schedule by one month in light of the current nationwide rise in COVID-19 cases and in support of President Cyril Ramaphosaâ€™s call for all South Africans to work together to help curb the spread of the virus.

The schedule will still begin with the new Kit Kat Group Pro-Am, which will now be played from 5-7 March, and will still include three consecutive tournaments co-sanctioned with the Challenge Tour.

The Challenge Tourâ€™s â€œSouth African Swingâ€ will begin in the week of 22-25 April. An announcement will be made shortly regarding this tournament and its venue. This will be followed by the Cape Town Open at Royal Cape Golf Club from 29 April â€“ 2 May, and then the Dimension Data Pro-Am at Fancourt Golf Estate from 6-9 May.

The new dates and venues of the other tournaments on the schedule will be confirmed in due course.

â€œIn light of the current increase in COVID-19 cases and after consultation with our own health experts and in partnership with GolfRSA and its Risk Mitigation Strategy team, we believe it is the most responsible course of action to postpone the start of our schedule,â€ said Abt.

â€œFrom the start of this virus, South African golf has worked very closely with government to ensure compliance of all health protocols, and most importantly to be seen as a sport that is acting in a safe and responsible manner. The safety of our members as well as our staff is our primary concern.

â€œIâ€™d like to thank our Chairman, Johann Rupert, our Executive Director, Selwyn Nathan, our Board of Directors as well as our members and sponsors for their continued guidance, patience and understanding amidst what remains a very fluid situation for our game. I would also like to thank our partners at the Challenge Tour for their understanding.

â€œWe are in constant communication with all of our stakeholders and will be ready to resume playing as soon as we believe it is safe to do so.â€

The Sunshine Ladies Tour will also be postponing their 2021 season. The first event is planned for the week after Easter and all six events will be played at the same venues as last season. The season will once again culminate in the Investec South African Womenâ€™s Open at Westlake Golf Club in May. The full schedule will be released shortly.