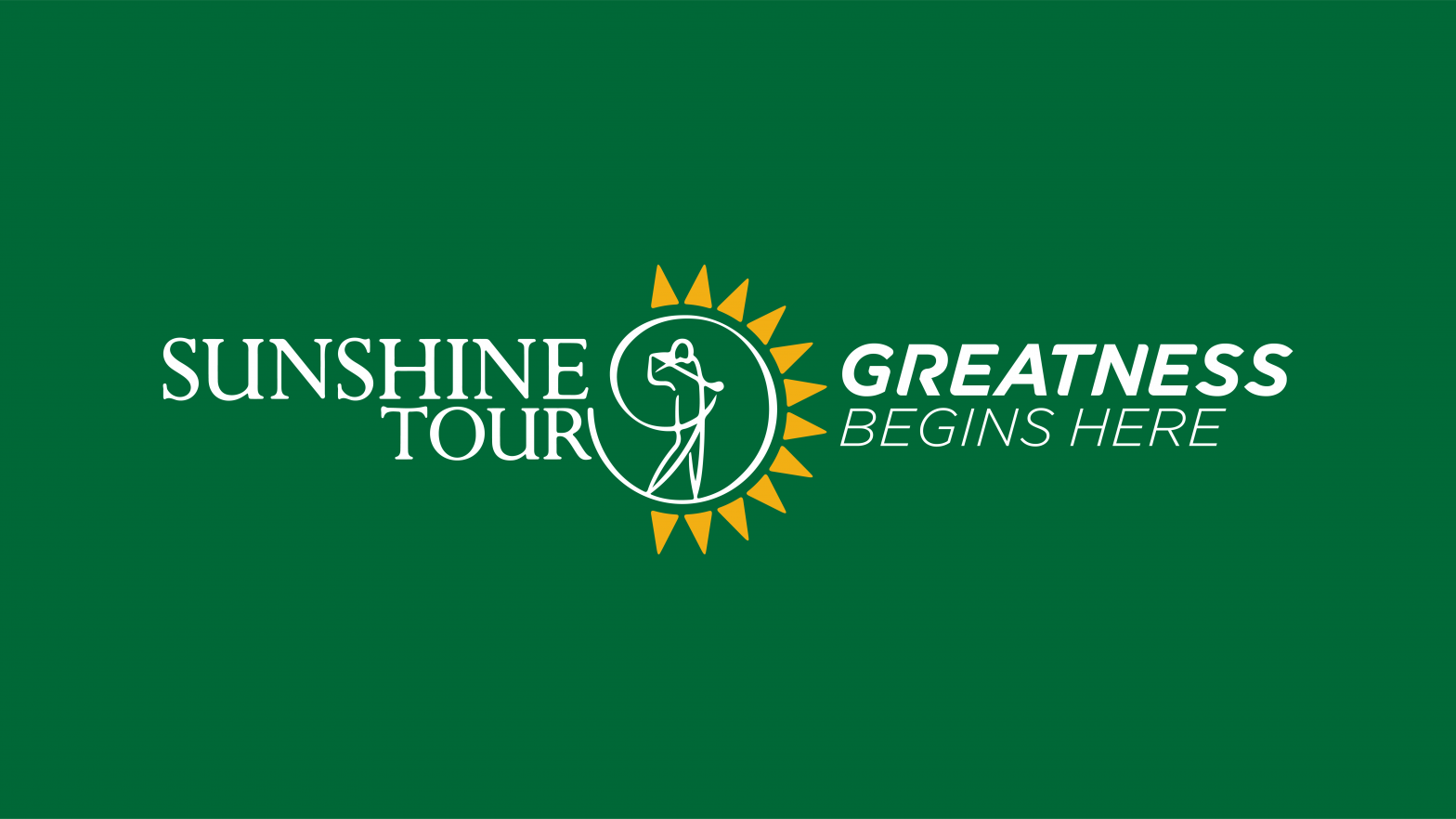 JOHANNESBURG â€“ The Sunshine Tour has joined other South African sports organisations and federations in welcoming back a limited number of 2Â 000 fully vaccinated spectators to its upcoming tournaments this summer. The Sunshine Tour has further advised that strict controls will be in place to ensure adherence to the current government regulations and directions published by the Department of Sport and Culture on 15 October 2021.

The Sunshine Tour this week confirmed its schedule to the end of this year. The schedule includes the PGA Championship at St Francis Links from 4-7 November, followed by the Joburg Open at Randpark Golf Club from 25-28 November, and the South African Open Championship at the Gary Player Country Club at Sun City from 2-5 December.

The final tournament, the Alfred Dunhill Championship at Leopard Creek Country Club from 9-12 December, will not be open to members of the public due to the maximum daily allowed limit on spectators already being fully subscribed.

â€œWeâ€™re delighted that we can now begin the process of reintegrating our fans at our tournaments. But we will only do so in the strictest observance of the regulations presented to us by government,â€ said Thomas Abt, Commissioner of the Sunshine Tour.

â€œThroughout this entire process our COVID-19 compliance team, led by Wimpie du Plessis, the Sunshine Tourâ€™s COVID-19 Chief Compliance Officer, has worked very closely with government to ensure that our tournaments are played safely and responsibility. It remains our priority to ensure the safety of our professionals and caddies, and our tournament staff, and now also the limited number of spectators who come to Sunshine Tour events.â€

The Sunshine Tour recently embarked on a strong vaccination drive in which it has been offering vaccinations at its tournaments, starting on the Vodacom Origins of Golf series this year, to all the professionals and caddies.

Wimpie du Plessis confirmed that more than 90% of all Tour professionals, caddies, staff and support personnel are vaccinated.

The Tour would also like to welcome back young golf fans and is now also encouraging the age group of 12-17 to get vaccinated so that they can start attending tournaments.