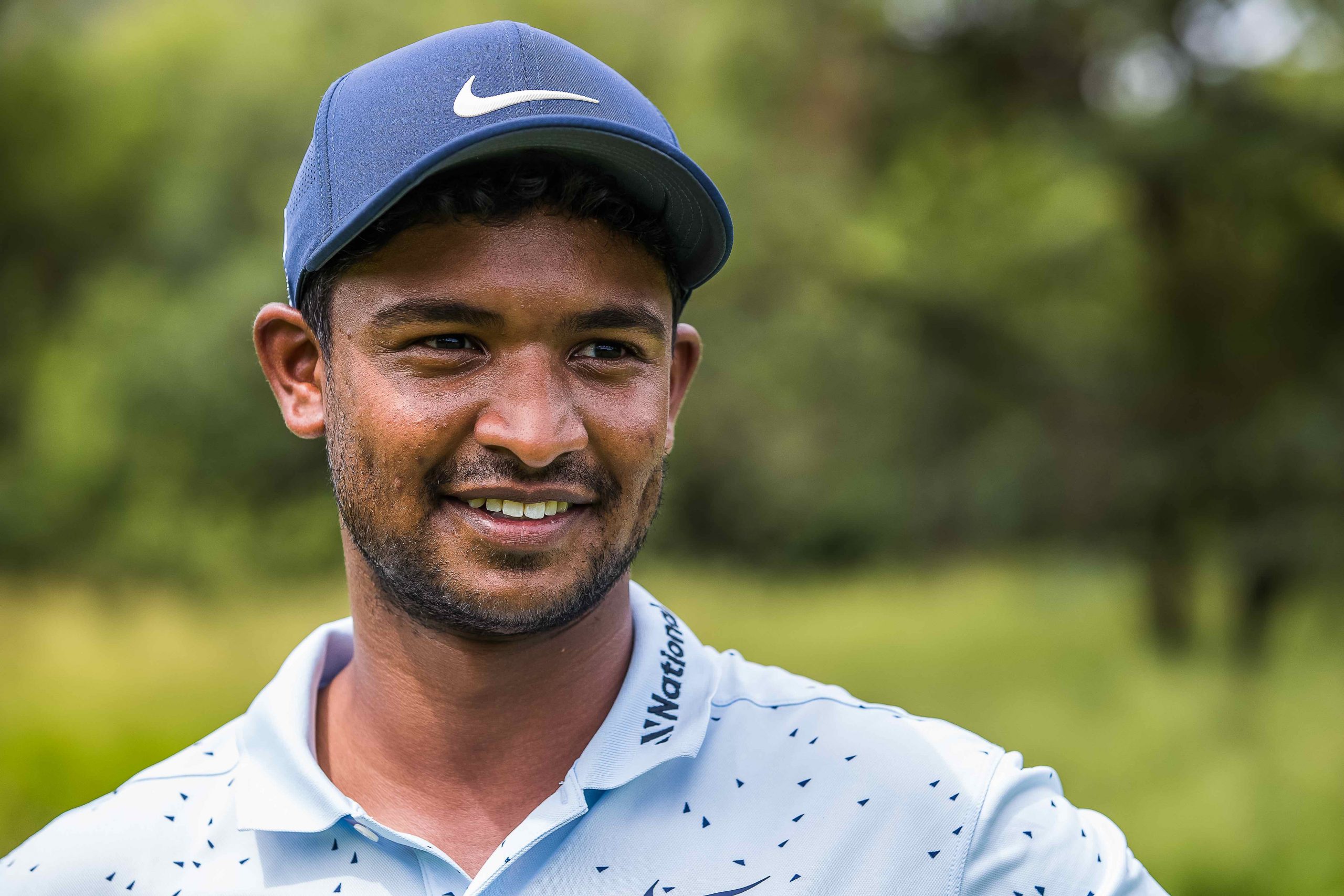 The Score is the Sunshine Tour’s Player Blog.

Dylan Naidoo reflects on the journey to improvement he’s been on, and the plans he has for his career in 2022.

I feel like I am playing well enough to let the performance take care of itself. With the new season starting on the Sunshine Tour, I had planned to get some good tournament golf in and get myself as high up as possible on the Luno Order of Merit before heading off to the Korn Ferry Tour later this year.

It’s such a tough learning experience over there, especially the KornFerry Tour. It’s elite golf over there. The American system is extremely cut throat. I played with two golfers in the final stage of the KornFerry Q School who both had their PGA Tour cards the year before. It’s not easy, but that’s pro golf. If it was easy everybody would be playing. It opened my eyes to the improvements I need to make in my game, and how the level of talent out there is extremely high and the margins are so fine.

I went to a couple of qualifying schools to give myself the opportunity to test myself somewhere other than on the Sunshine Tour. I wanted to answer the question: Have I improved? Have I got to the point where I can find membership on a different tour. That was the first step in realising my game is good and, while there is still some improvement I’m working on, it is able to translate onto a world stage.

It was my dad who first got me into golf. He was a sportsman and he played tennis, cricket and then later golf. I naturally graduated to those sports as well. I was a kid who was always determined and driven to be good, so I’d want to hit cricket balls for hours and play tennis for hours. But in those sports you need somebody else to help you out, whereas with golf I could go to the range and be there all day on my own.

The first real realisation I had that I could be quite good at golf was when I won the SA Boys Under-17 title. I’d played junior events and for Central Gauteng, and you think you’re good. But then one day my dad said I need to put everything I have into this game. My dad has these moments when he gives me these hard truths. At the time I’m always like, ‘Yeah yeah’. But then I realised he’s right. I needed to put more work into my golf. I realised with that SA Boys title that if I do put in the work I’ll get the reward. Basically, it was a realisation that if I work hard, I have enough talent to make a career out of this.

I’m really enjoying the journey I’m on now. I’ve chatted with somebody like Brandon Stone a lot and about this journey and what’s pushed him and driven him. And another good friend of mine, Viktor Hovland, has also had a great influence. We played a number of junior events together and his rise has been so exponential. You just see it at that age, and then you see them become multiple winners. Viktor has been a real case study for me with the golf swing. He’s somebody I’ve watched and tried to emulate.

I love visiting museums and big cities. A science or natural history museum. And I’ve now taken to visiting art museums as well. I’ve developed quite a love for modern art. I just think it’s such an impactful medium. It’s just incredible to see what human ingenuity can result in. I’ve been to The Met (The Metropolitan Museum of Art in New York) and that’s now my gold standard.