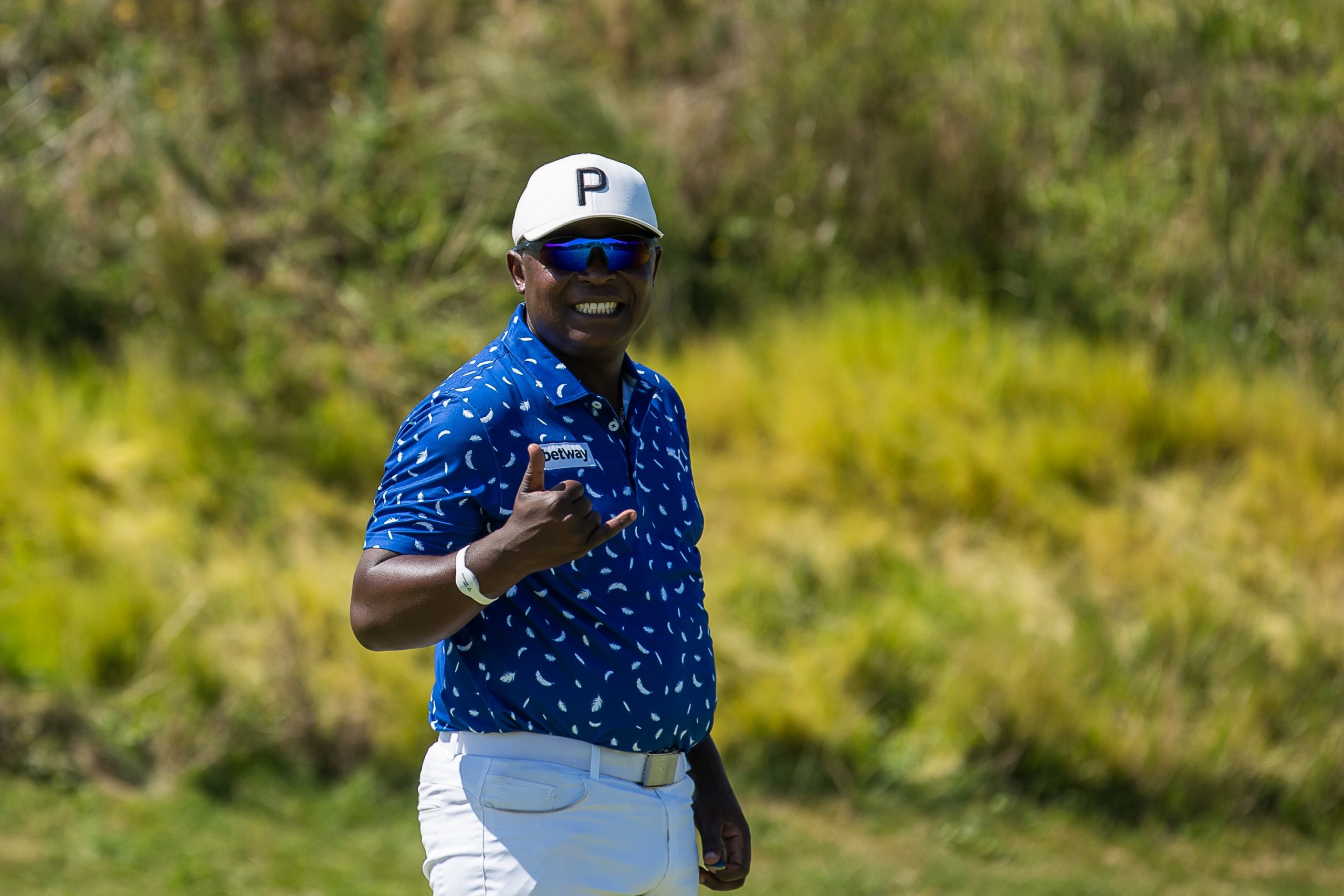 KATHU, Northern Cape – It was in the back of a van while being transported to a COVID-19 quarantine facility in Phuket when perspective hit home hard for Toto Thimba Jnr. And it’s this perspective that the Sunshine Tour professional hopes to bring to his first tournament of the new season in this week’s Sishen Classic at the Kalahari Country Club.

Thimba Jnr. was in Phuket preparing for two tournaments when he tested positive for COVID-19, forcing him into two weeks of quarantine overseas. But he says the time he spent in his hotel room was time he used for deep introspection, and which has given him a new focus for this coming season.

“I’m feeling positive. I feel like I’m starting afresh,” said Thimba Jnr., who after his groundbreaking 2019/20 season where he won his first Sunshine Tour title, finished outside the top 50 on the final Luno Order of Merit last season.

“Those two weeks of quarantine were traumatic. But it gave me time for some introspection to really look at my career and my life. I’m not focused on what happened last season. I know I’m a good player. I’ve won before our here. I just have to start again. It’s obviously disappointing to lose your exemption, but I feel like I can win again this year.”

Thimba Jnr. said that, in a sense, he’s taken inspiration from Tiger Woods and the challenges he’s currently going through just to play the game.

“You have to embrace the struggle. Sometimes I think winning could be dangerous for yourself. Struggling teaches you how to be humble, how to work hard, how to appreciate life. COVID-19 has shown us how unpredictable life is. It has taught me to be patient, work hard and never give up. And you just need one good week to turn it around.”

This week certainly represents that opportunity. The new Sishen Classic is a major boost to the schedule, with a significant R3 million total purse so early in the new season.

Recent champions Albert Venter and Herman Loubser are definitely hoping to keep mining their rich vein of form this season in a town famous for its mining wealth.