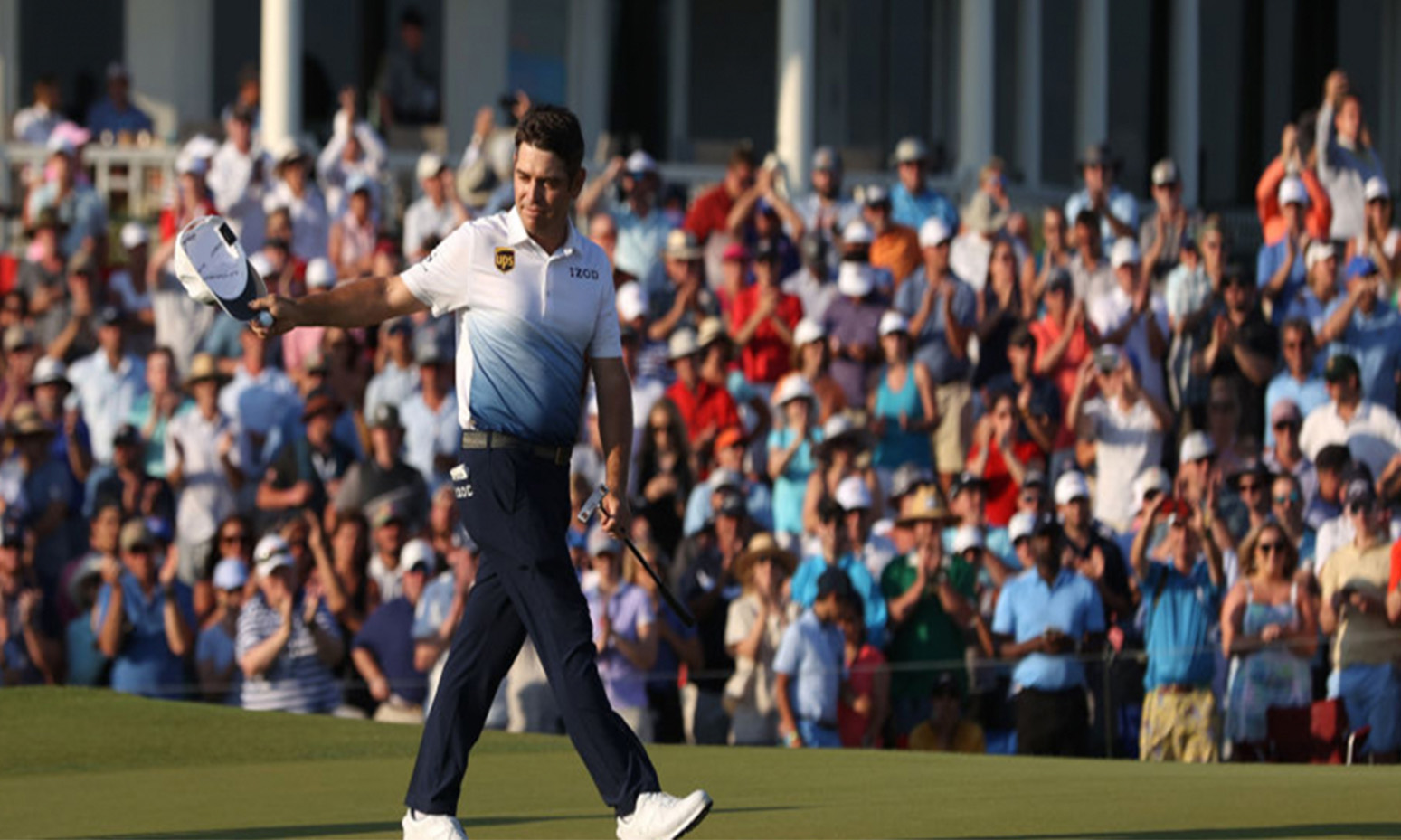 Louis Oosthuizen admitted his disappointment at yet another runner-up finish in a Major, but paid tribute to the historic PGA Championship victory of Phil Mickelson.

Speaking to the media after his final round of 73 on Kiawah Islandâ€™s Ocean Course on Sunday, Oosthuizen said he is fighting hard to win the second Major of his career but that his game was just not where he wanted it to be as he finished on four under par and two strokes behind Mickelson.

â€œLook, I feel like Iâ€™m playing my heart out to get a second Major, and I do know I have the game to do it. This was close. My game wasnâ€™t great on the weekend. It was better today than yesterday. So I just need to work harder on it to get myself in contention again.â€

â€œYou know, another second place, Iâ€™ve got to take it. But I feel like I could have probably got two or three more shots out of my game. It was a slow start, but I felt I hit decent iron shots. I stroked it really nice today and just didnâ€™t make anything. Every single putt I hit finished right behind the hole, so it was frustrating with that.â€

But Oosthuizen was full of praise for what Mickelson achieved in becoming the oldest winner of a Major at the age of 50.

â€œIt was like the Phil that I remember watching just when I turned pro and it was great to see. I mean, what an achievement to win a Major at 50 years old, and he deserves all of that. It was not easy with the wind, and you know, he kept calm. That’s unbelievable and great stuff.â€

Christiaan Bezuidenhout finished as the next best South African in the field on two over par following a closing 77. Branden Grace finished with a 78 for a total of three over par, while Daniel van Tonder ended the week on four over with a closing 73.

Dean Burmester finished on seven over with a 73, and Garrick Higgo signed for a solid final round of 69 for a total of eight over par.