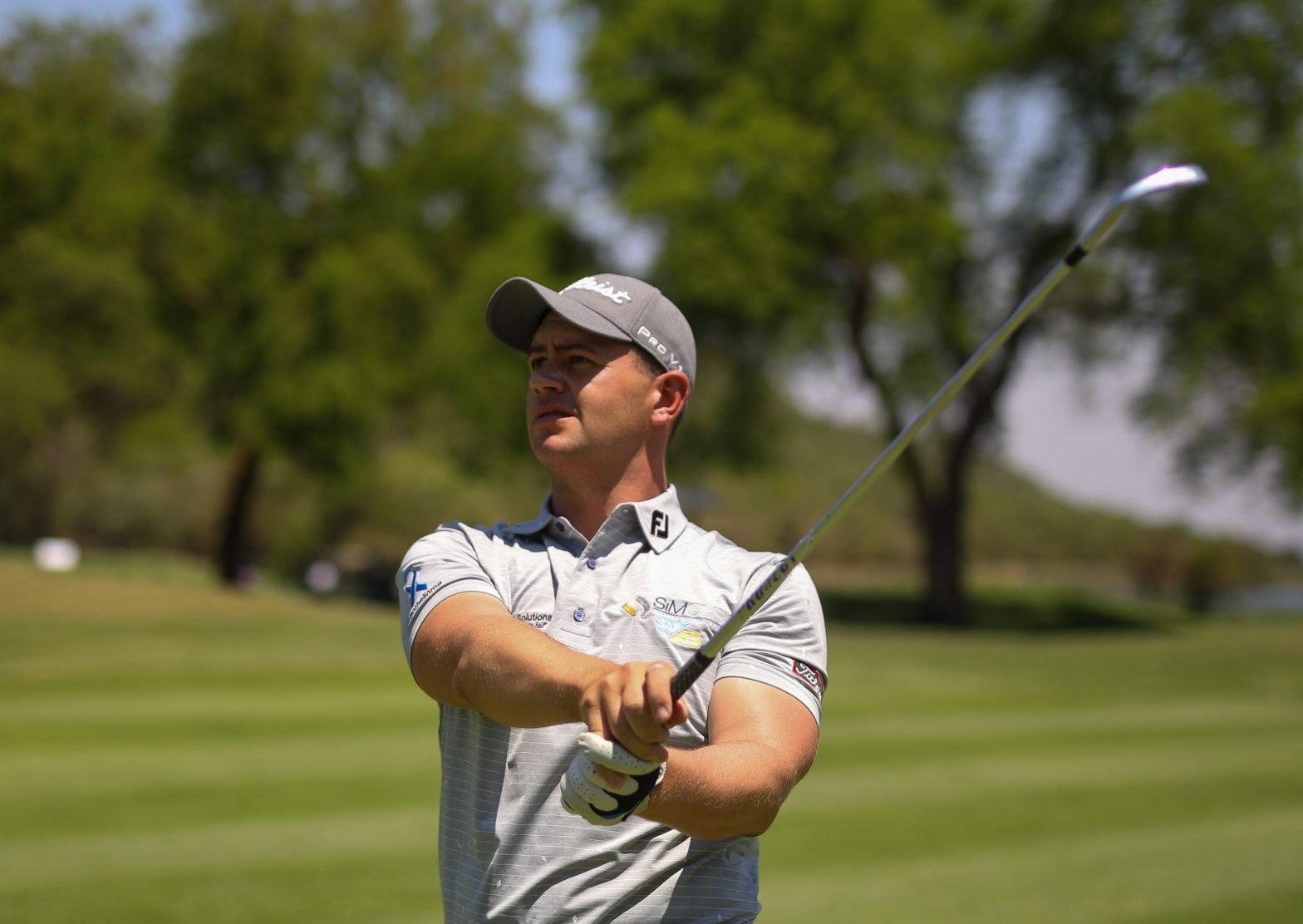 For a man who has taken to intermittent fasting, Daniel van Tonder has clearly not lost his appetite for winning.

Van Tonder is on track to claiming his fourth victory in his last six Sunshine Tour starts after entrenching his position at the top of the Investec Royal Swazi Open leaderboard going into Saturdayâ€™s final round at the Gary Player Country Club.

The Johannesburg professional added 11 points in Fridayâ€™s third round, lifting him to 38 points overall as he tightened his grip on a tournament he has led from day one.

â€œThe greens were a bit firmer out there today and they put some flags in the corners so if you attacked them and misjudged yourself you were in trouble. But other than that, everything about my game still feels great,â€ said Van Tonder.

Van Tonder is in easily the best form of his professional career, which he puts down to a combination of having good sponsors, his wifeâ€™s calming influence on the bag, and his new diet of intermittent fasting. The intermittent fasting in particular has been a gamechanger for him.

Itâ€™s something Van Tonder picked up during lockdown, when he lost 25 kilogrammes in a month-and-a-half.

â€œItâ€™s actually scary how much we eat in a day. Now I only have one meal a day, and thatâ€™s dinner. At 10am I have a protein shake, and I pack a bit of biltong and a protein bar into my golf bag in case I get hungry on the course. But my body is used to it now. It just feels like I have more energy throughout the day and can concentrate better.â€

And heâ€™s clearly focused on adding to his 2014 triumph in the Investec Royal Swazi Open, which would make him the first double winner since Des Terblanche won in 2003 and 2007. – Michael Vlismas