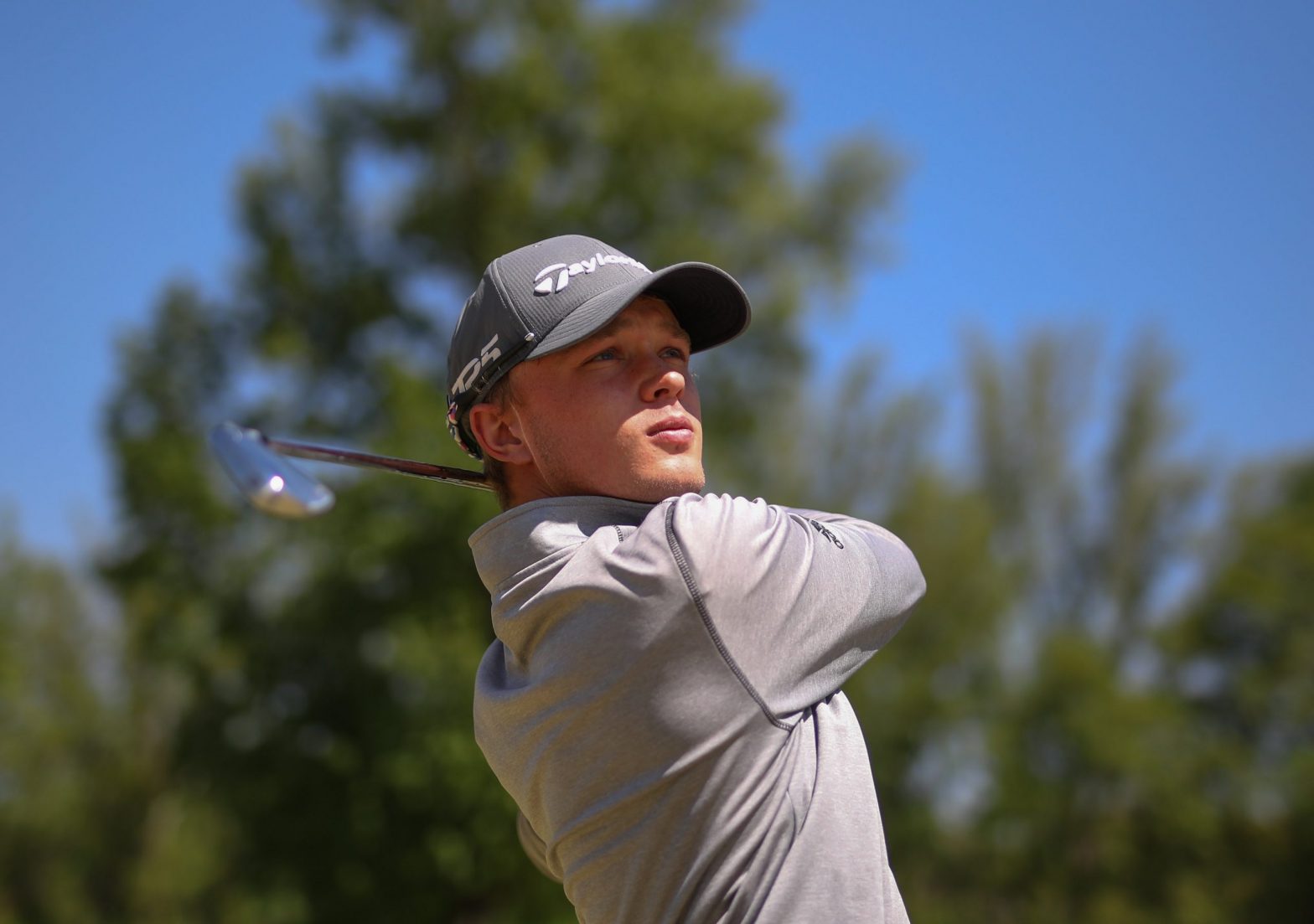 It was the performance of Tiger Woods at The Masters that has made young South African star Jayden Schaper even more determined to take the challenges of 2020 and turn them into opportunity in this weekâ€™s Joburg Open at Randpark Golf Club.

Schaper returns to the scene of his incredible performance in Januaryâ€™s South African Open hosted by the City of Joburg where, as the countryâ€™s top-ranked amateur, he challenged for the title and finished tied sixth behind winner Branden Grace.

He now tees it up in this weekâ€™s R19.5 million Joburg Open as one of the professionals in this Sunshine Tour and European Tour co-sanctioned field. Schaper secured his playing privileges at the Sunshine Tour Qualifying School in March and was looking forward to his rookie season before the COVID-19 pandemic hit.

But the 19-year-old is determined to use Woodsâ€™s example at The Masters, where the 15-time Major champion followed up a 10 on the par-three 12thhole with five birdies in his next six holes of the final round, as his own motivation this week.

â€œItâ€™s been an odd year that nobody couldâ€™ve predicted. Itâ€™s been tough to have my first year as a professional where you just have to sit at home, and I cannot go out and do what Iâ€™ve prepared for my whole life. But all the good players find a way to bounce back. I watched Tiger Woods make 10 on the 12th hole of The Masters and then come back with five birdies in six holes. Iâ€™m trying to take it the same way. Everybody gets a tough break sometimes, but the great players show how they come out of that,â€ Schaper said after a practice round at Randpark on Monday.

There is certainly a sense of opportunity for Schaper this week. Since the Sunshine Tourâ€™s restart in August, Schaper has looked solid with only one missed cut in his last eight tournaments as well as three top-10s. Heâ€™s now starting to feel like his game is approaching where he wants it to be, and the Joburg Open could well provide the same spark to his career as it did for some of South Africaâ€™s top professionals when the tournament tees off on Thursday.

â€œThis is the time to peak. These next three weeks (the Joburg Open, Alfred Dunhill Championship and South African Open) are really important. I didnâ€™t expect these events to happen this year and am very grateful to everyone who made them possible. Iâ€™m playing on an invitation this week and Iâ€™m just as grateful for that. Iâ€™m just looking forward to it, and to going out and doing what I do best, which is playing golf and having fun.â€