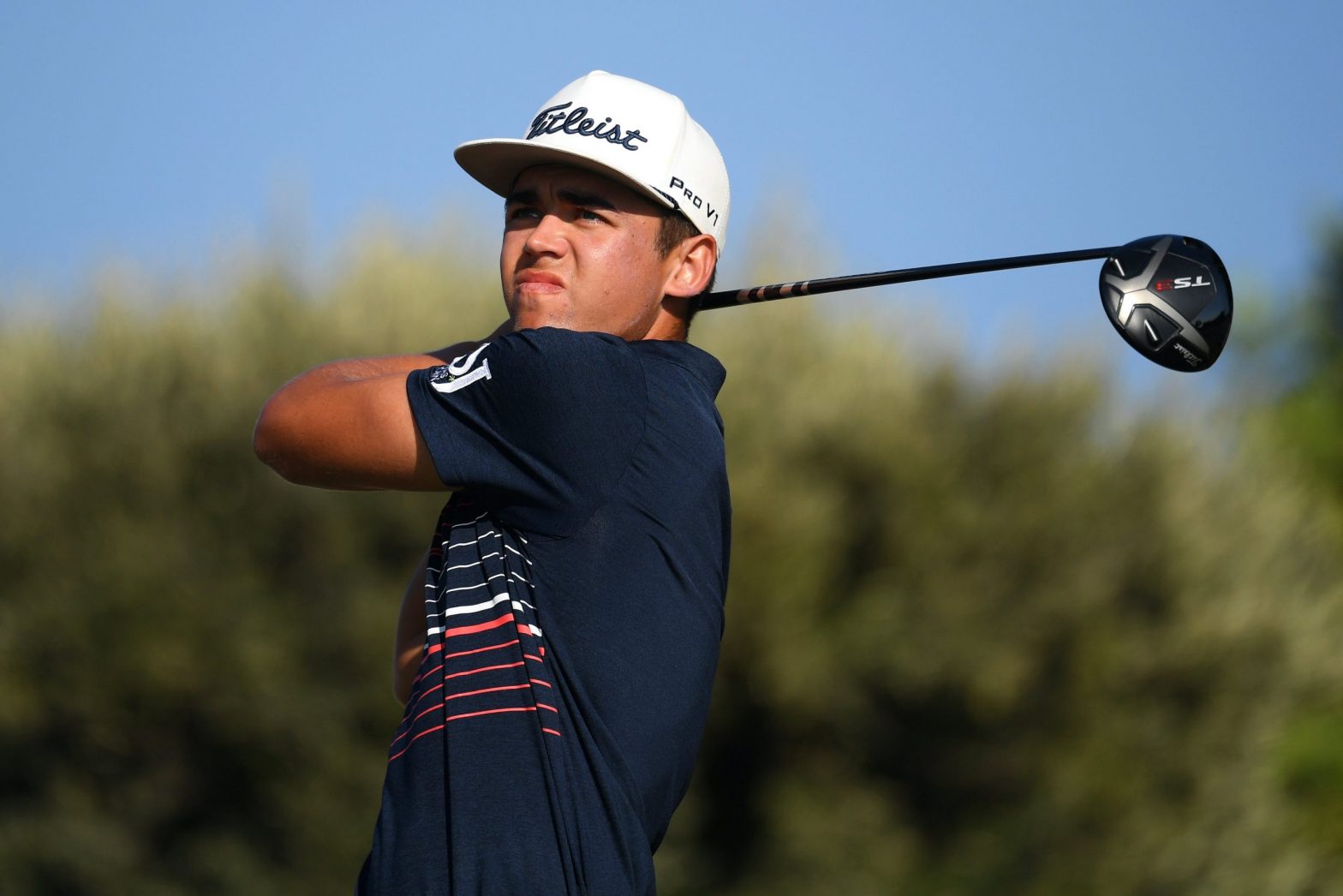 Garrick Higgo will return to South Africa as the countryâ€™s most recent European Tour champion when he plays in all three of the upcoming Sunshine Tour and European Tour co-sanctioned tournaments, and with a particular focus on the 110th South African Open at the Gary Player Country Club from 3-6 December.

Higgo has confirmed he will play the entire summer swing of co-sanctioned tournaments consisting of the Joburg Open at Randpark Golf Club (19-22 November), the Alfred Dunhill Championship at Leopard Creek (26-29 November) and the South African Open â€“ jointly supported by Nedbank and Sun International â€“ at Sun City.

The winner of the Open de Portugal at Royal Ã“bidos in September joins a strong contingent of South Africaâ€™s European Tour champions who will be back on home fairways for these three events, including Christiaan Bezuidenhout, Dylan Frittelli, George Coetzee, Brandon Stone and Dean Burmester.

Higgo will feel particularly confident ahead of the South African Open. He won his first Sunshine Tour event â€“ the Sun City Challenge â€“ at the Gary Player Country ClubÂ  in 2019, and is looking forward to returning there as a European Tour winner this year.

â€œItâ€™s going to be awesome going back there for the South African Open, although it will be different. That was my first win, but that was in the winter and I think the golf course will play differently in the summer. It should be longer and softer, but you still need to be straight off the tee and you need a lot of patience. Playing anywhere where you have good memories is fun. I canâ€™t wait,â€ said Higgo.

This will be the first time in the history of the second oldest national Open in golf that it will be played at the iconic Gary Player Country Club, and with it will come a change to the layout of this celebrated golf course.

The nines will be swapped so that the picturesque par-five ninth hole becomes the finishing hole.

â€œFinishing on the ninth will be good because you can have the chance to make an eagle to win,â€said Higgo.

â€œIn its traditional format, the 17th and 18th make for such a tough finish. If you have a one-shot lead coming down those final two holes, itâ€™s a very different challenge.â€

Higgoâ€™s return to South Africa comes amidst whatâ€™s been a meteoric rise for the 21-year-old since he turned professional in 2019. He won twice on the Sunshine Tour that season and was named the Rookie of the Year. Then in 2020 he broke through on the European Tour with his victory in the Open de Portugal.