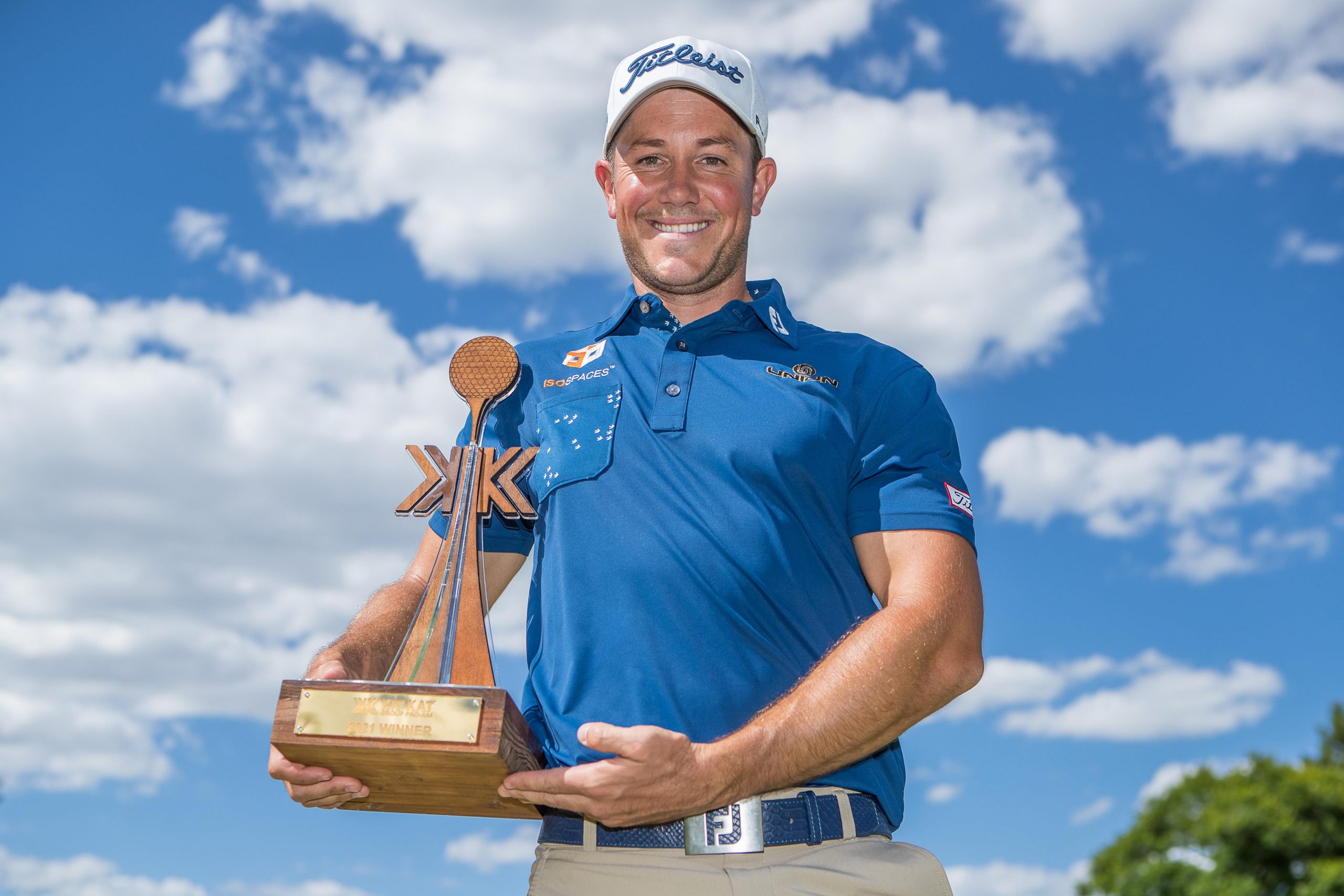 After a highly successful debut last year, the Kit Kat Group Pro-Am has drawn another quality Sunshine Tour field for the second edition of this R1 million tournament to be played at the new venue of Irene Country Club this week.

Welshman Rhys Enoch will be back to defend the title he won at Royal Johannesburg and Kensington Golf Club last year in a field that includes exactly half of the top 30 golfers on the current Sunshine Tour Order of Merit.

Martin Rohwer, the most recent champion on the Sunshine Tour following his victory in last week’s Vodacom Origins of Golf Final, will also tee it up at Irene Country Club from Friday to Sunday this week.

The tournament also occupies a key position on the Sunshine Tour schedule as the final event before the run of Challenge Tour co-sanctioned tournaments.

“We’re delighted to welcome such a quality field to our second edition of the Kit Kat Group Pro-Am. Our debut event last year was a tremendous success and we’re excited to build on this with this week’s tournament as we seek to play our part in helping to develop the next generation of Sunshine Tour stars while at the same time giving our loyal customers an unforgettable experience with us,” said Ahmed Gani, Chairman of the Kit Kat Group.

As a new partner on the Sunshine Tour, the Kit Kat Group has embraced its vision of making a difference in its communities with a vital contribution outside the ropes as well.

Last year, through the Birdies for Kit Kat Group initiative, the company partnered with the Sunshine Tour and its professionals in donating 2 543 food hampers to needy families who were reeling under the economic impact of COVID-19. The hampers were specifically donated to the South African Caddie Association (SACA), the South African Golf Development Board (SAGDB) and FeedSA.

The company has also hosted trolley dashes at its stores where a selected Sunshine Tour professional and his caddie have been given a limited time to dash through the aisles and fill up their trolley with products that all go directly to the caddie.

“The Kit Kat Group takes its social responsibility very seriously. Throughout the COVID-19 pandemic we worked hard with local NGOs to distribute food hampers to areas that were hardest hit by the pandemic. We are a company steeped in the communities where we have our stores, and we believe in making a difference in the rebuilding of South African communities during this pandemic,” said Riaz Gani, CEO of the Kit Kat Group.