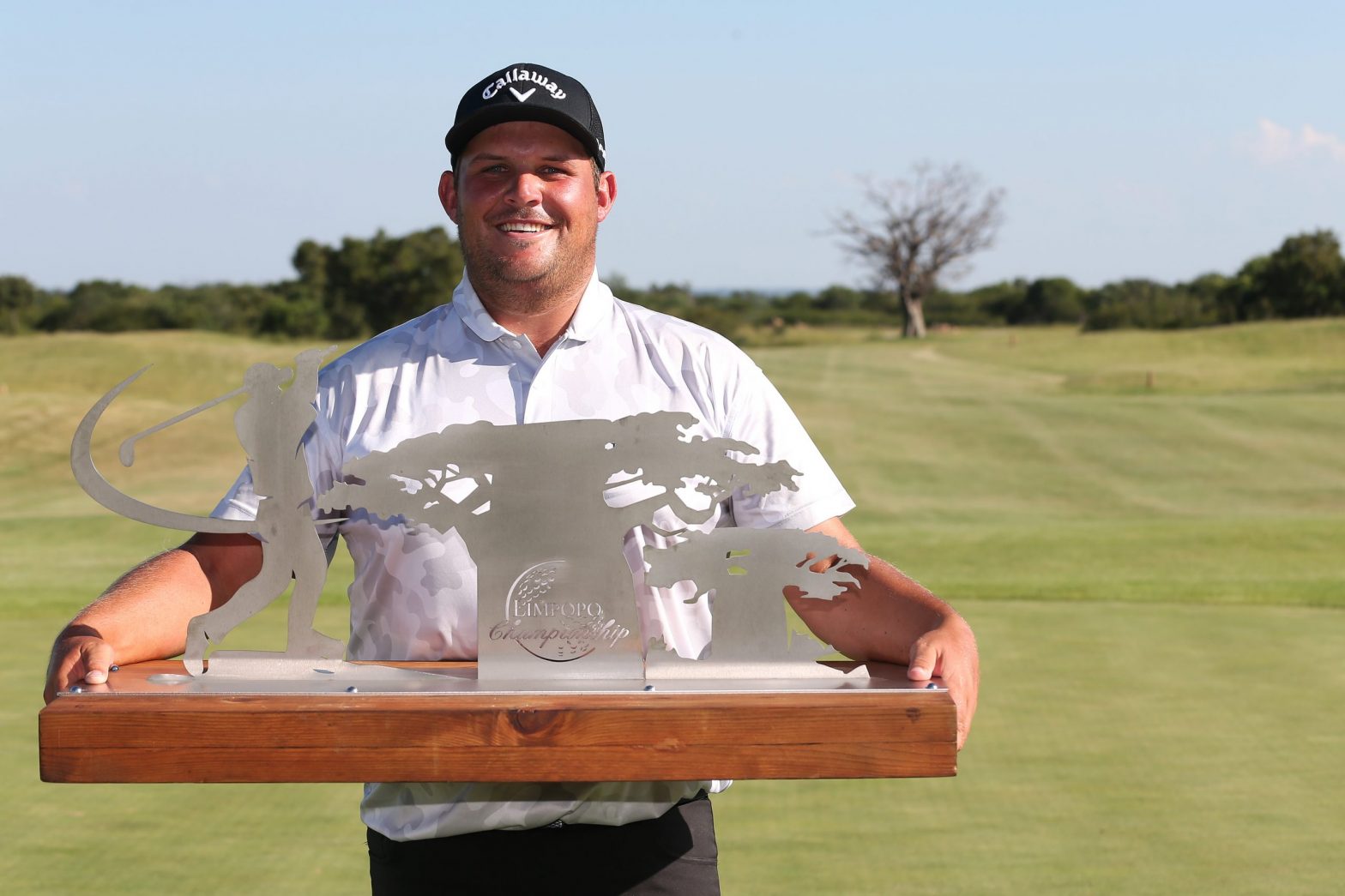 The Sunshine Tour returns to action next week with the first of three tournaments co-sanctioned with the European Challenge Tour, each of which offers the chance for a career-changing week for South African professionals.

The co-sanctioned series of tournaments tees off with the R3 million Limpopo Championship at Euphoria Golf and Lifestyle Estate from 22-25 April. This is followed by the R3 million Bainâ€™s Whisky Cape Town Open at the Royal Cape Golf Club from 29 April to 2 May, and then the R6 million Dimension Data Pro-Am at Fancourt from 6-9 May.

The past history of each of these tournaments is testament to the potential they have to launch the international careers of the competing Sunshine Tour professionals.

JC Ritchie returns as the defending champion in the Limpopo Championship. Ritchie is aiming for a record hat-trick of titles in this event after winning the inaugural tournament in 2019 and then defending in 2020. It played a major part in Ritchie finishing top of the Sunshine Tour Order of Merit in the 2019-20 season, and this in turn secured Ritchie an exemption into his first Major Championship â€“ the 2020 US Open at Winged Foot Golf Club â€“ and a place in the World Golf Championship-Workday Championship at The Concession Golf Club in Florida.

The Tour then travels to Cape Town for the R3 million Bainâ€™s Whisky Cape Town Open. This was where Brandon Stone claimed his breakthrough victory as a professional in 2015. A year later he won both the South African Open and the Alfred Dunhill Championship to finish top of the Sunshine Tour Order of Merit in 2016. He made his Major Championship debut that same year in both The Open and The PGA Championship, and he secured his place on the European Tour which led to further success when in 2018 he won a major Rolex Series event in the Aberdeen Standard Investments Scottish Open.

Fancourt will host the final stop on this run of co-sanctioned tournaments for the R6 million Dimension Data Pro-Am, one of the longest-running tournaments on the Sunshine Tour and with a history of great champions including Lee Westwood, Retief Goosen, Trevor Immelman, Louis Oosthuizen, Mark McNulty, Nick Price, George Coetzee, Branden Grace, and Paul Lawrie.

Last year, Christiaan Bezuidenhout won at Fancourt as he started his rise up the world rankings. Bezuidenhout ended 2020 with wins in the Alfred Dunhill Championship and the South African Open, and has now climbed to 38th on the Official World Golf Ranking.

These next three weeks on the Sunshine Tour could indeed open the door for South African golfâ€™s next international star.