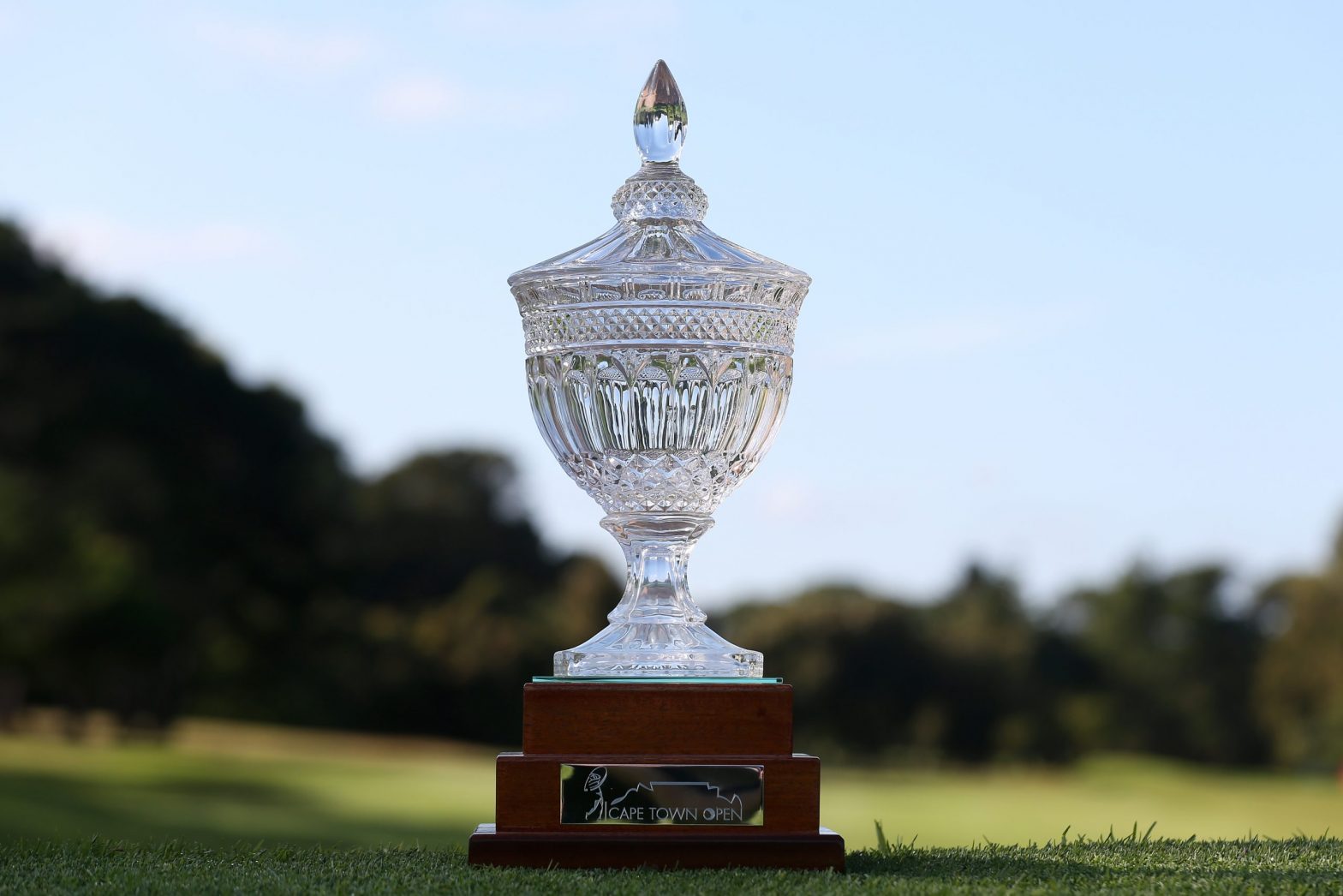 The Sunshine Tour today announced that Bainâ€™s Cape Mountain Whisky, one of the Distell Groupâ€™s leading and internationally awarded brands, will become the new title sponsor of the Bainâ€™s Whisky Cape Town Open which will be played at the Royal Cape Golf Club in April.

Bainâ€™s Whisky has for several years been a supporter of the Cape Town Open, which is co-sanctioned by the Sunshine Tour and the European Challenge Tour.

â€œWeâ€™re delighted to join the Sunshine Tour as a supporter of a tournament that is very close to our hearts and aligns perfectly with our Bainâ€™s brand. After all, what better synergy than bringing together Bainâ€™s Cape Mountain Whisky, which has been awarded the Worldâ€™s Best Grain Whisky and is made right here in the Cape, and the Cape Town Open,â€ said Kavir Gangiah, Distell Group Media, Sponsorship and Events Lead for Southern Africa.

â€œBainâ€™s Cape Mountain Whisky is a whisky distilled in the Cape and named after the Bainskloof Pass, which is an icon of the region. To associate with a tournament such as the Cape Town Open is the perfect expression of Bainâ€™s as a locally distilled and internationally-awarded whisky, and for a tournament with an international field.â€

This yearâ€™s Bainâ€™s Whisky Cape Town Open, set to be played at Royal Cape Golf Club from 29 April to 2 May and for a prize fund of R3 million, is the ninth edition of a tournament that has played a key role in the development of many Sunshine Tour professionalsâ€™ careers, most notably European Tour champion Brandon Stone who won his first Sunshine Tour title in the 2015 edition.

â€œBainâ€™s Cape Mountain Whisky prides itself as an innovative brand produced at Africaâ€™s only commercial whisky distillery. Similarly, the Sunshine Tour prides itself on being a Proudly South African Tour and a breeding ground of champions under our banner of Greatness Begins Here. I think the two are a perfect fit.â€

Dan Plato, the Executive Mayor of the City of Cape Town, said: â€œAs a proud sponsor of the tournament for the last decade, the City of Cape Town is thrilled to welcome Bainâ€™s Whisky on board for a sporting event that has become an integral feature of the Cityâ€™s annual calendar. With the Mother City being one of the countryâ€™s popular golf tourism destinations, the Bainâ€™s Whisky Cape Town Open represents so much of the uniqueness of the Cape province and weâ€™re looking forward to showcasing this authentic natural beauty to an international audience.â€