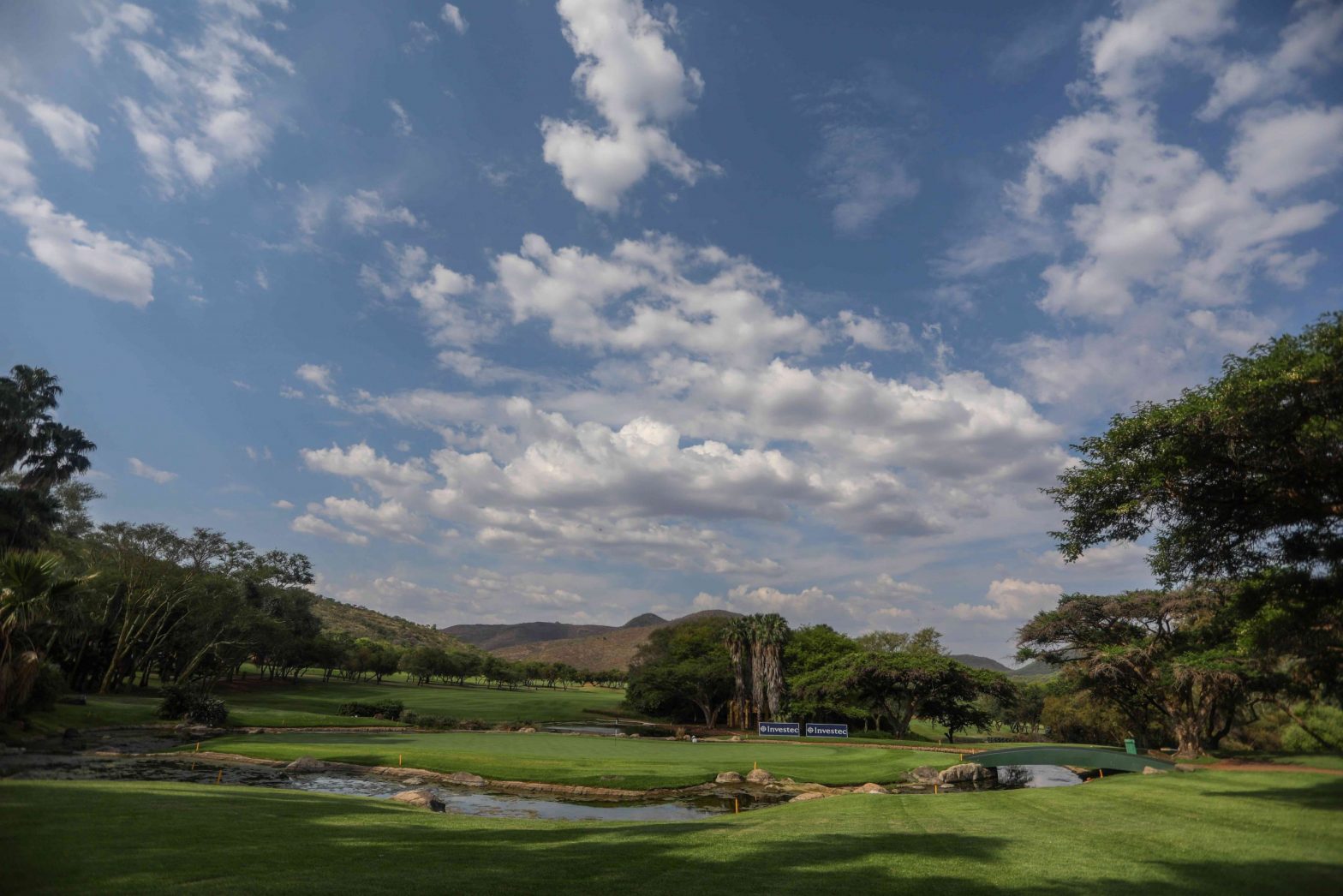 This weekâ€™s Investec Royal Swazi Open at the Gary Player Country Club takes on even greater significance on its 50th anniversary, and in light of Decemberâ€™s South African Open being played on the same golf course.

This will be the first major tournament at the Gary Player Country Club since it reopened for play on Saturday 19 September. And it will be a fitting one as the Investec Royal Swazi Open celebrates 50 years as a truly iconic event on the Southern African golf calendar.

The field for this 72-hole Sunshine Tour event, which tees off on Wednesday, will certainly relish the opportunity to play this golf course ahead of its hosting of the SA Open, which is co-sanctioned with the European Tour.

In particular, the likes of Darren Fichardt â€“ who has been in good form during the Sunshine Tourâ€™s restart â€“ will appreciate an early look at this course before approaching a South African Open heâ€™d love to win. Itâ€™s still the only one of South Africaâ€™s â€œBig Threeâ€ to elude him after his victories in the South African Masters and the South African PGA Championship.

Fichardt and his fellow professionals will encounter a Gary Player Country Club course in impeccable condition considering the low volume of traffic it has had this year because of the Coronavirus pandemic.

One of the most iconic golf courses in the world joined all South African courses in closing its doors for the duration of the hard lockdown. It was reportedly so quiet that the animals which normally stick to the fringes of this celebrated course bordering the Pilanesburg Game Reserve came as close as grazing on the hotel lawns at Sun City.

It will also serve as a great test for the Sunshine Tour professionals as the second last tournament on the schedule before the big run of three consecutive European Tour co-sanctioned tournaments tees off with the Joburg Open, Alfred Dunhill Championship and South African Open.

The restrictions on international travel forced the Investec Royal Swazi Open to be moved from its traditional home of the Royal Swazi Sun Country Club to Sun City this year. But this is not the first time eSwatiniâ€™s national Open has been played in South Africa. In 2002, the year Mark McNulty won with a final round of 61, the tournament was played at the Wild Coast Sun Country Club.

This weekâ€™s field will also include six Sunshine Ladies Tour professionals. Nobuhle Dlamini is seeking a hat-trick of titles after wins in 2018 and 2019. She also finished runner-up in 2017.

Lejan Lewthwaite is also in the field and having won the SuperSport Ladies Challenge at the Gary Player Country Club in February this year. – Michael Vlismas