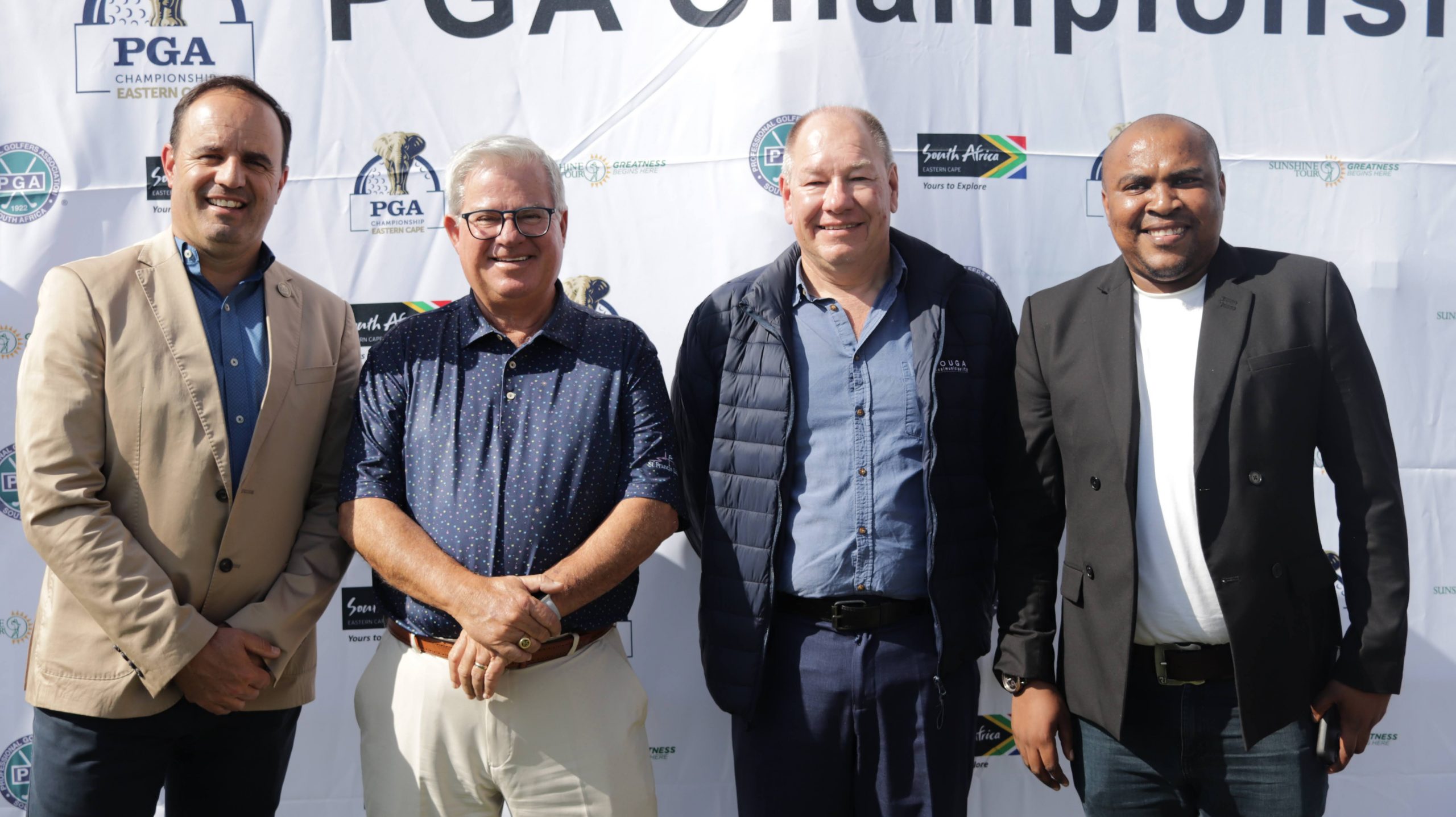 ST FRANCIS BAY, EASTERN CAPE: The 87th PGA Championship hosted by the Eastern Cape Parks and Tourism Agency returns to St Francis Links from 3-6 November 2022, and with the championship’s legacy project in full swing as it continues to touch lives through the game of golf.

Nazeen Goeda from Humansdorp is the first recipient of a full PGA three-year study bursary valued at R78 000 as part of the objective to work with the Eastern Cape Parks and Tourism Agency (ECPTA) to use the championship to make a meaningful impact in the local community. The 29-year-old has been enrolled as a PGA associate at St Francis Links as part of the programme.

The easing of Covid measures is also expected to see an increase in golf development initiatives, local staff recruitment and local procurement at this year’s championship as it contributes to the socio-economic development of the province.

The 87th PGA Championship will celebrate the history of this great championship with a host of activities including live entertainment for golf fans and their families as it shines the spotlight on the local community.

“The Eastern Cape Parks and Tourism Agency (ECPTA) is mandated to promote economic growth through tourism and utilises this golf tournament as such. Our partnership with the PGA is aimed at stimulating the Eastern Cape Province’s tourism sector and thus to save and provide much needed jobs as the tournament will support local businesses and attract local and international visitors,” said Vuyani Dayimani, ECPTA Chief Executive Officer.

According to Dayimani, partnering with the globally-recognised brand of the PGA contributes towards the Eastern Cape’s aim of reaching national and international audiences.

“According to the National Golf Foundation (NGF) golf participation and interest has seen an 8% increase year-over-year and a near 20% gain in the last 5 years. The NGF also revealed that the number for very interested non-golfers has increased by 1.5 million compared to 2019. This shows the pull the sport has and we couldn’t be more pleased to tap into its resources and audiences for tourism benefits as per the ECPTA’s events strategy, which is about using events that have a huge following and loyal fanbase to sell and showcase the Eastern Cape as a tourism destination of choice to wider audiences across the globe. As the travel restrictions are eased, this showpiece event could not have come at a better time,” added Dayimani.

Sunshine Tour and DP World Tour professional Dean Burmester claimed the title last year and was delighted to add his name to such a prestigious trophy.

Thomas Abt, Commissioner of the Sunshine Tour, said: “The PGA Championship is one of the most historic tournaments on our schedule and a title every South African professional wants to win at some point in his career. We are proud to partner with the PGA of South Africa and ECPTA in showcasing this incredible event.”

Jimmy Headbush, the Tournament Promoter, said: “The PGA Championship is a demonstration of a successful Private-Public partnership collaboration to benefit the community. Elite professional golfers, golf enthusiasts, holiday makers and business executives will all be part of the spectacle.”