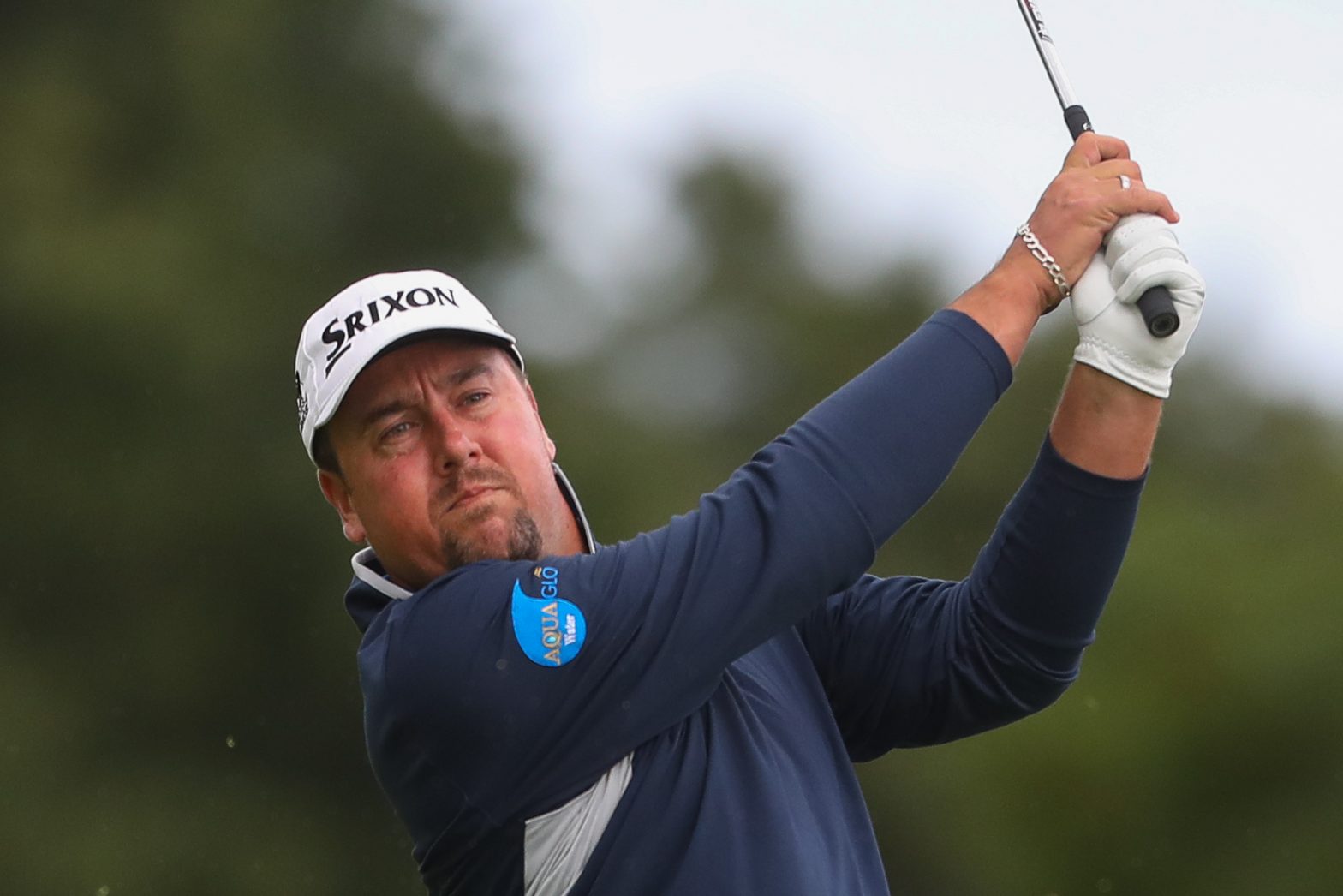 South Africaâ€™s Jaco Ahlers will seek to become only the third golfer in the 26-year history of the Dimension Data Pro-Am to win the title twice as he heads into Sundayâ€™s final round at Fancourt tied for the lead with American Chase Hanna.

Ahlers signed for a bogey-free 68 on the Outeniqua course on Saturday to top the leaderboard on 15 under par alongside Hanna, who posted a third round of 64. They are two strokes clear of the field, with Stanislav Matus and Henric Sturehed their nearest challengers.

The illustrious history of the Dimension Data Pro-Am has seen some of the biggest names in world golf win this title, including Mark McNulty, Nick Price, Lee Westwood, Darren Clarke, Retief Goosen, Trevor Immelman, Louis Oosthuizen and Paul Lawrie. But to date, only two golfers have managed to win it twice.

â€œIâ€™ll take that,â€ he said after a third round in which he hit the ball superbly but just couldnâ€™t make the putts before he birdied the last for a share of the lead.

â€œUnfortunately the putter was very cold today. But Iâ€™m still in a share of the lead and weâ€™re two shots ahead of third place at the moment which is nice.â€

An unwilling putter forced Ahlers to rely on the one area of his game which he been working very hard on.

â€œPatience. Iâ€™ve struggled in the past with patience, and today was all about patience. I hit the ball so well but just didnâ€™t make putts. I missed a really short one on 17 which left a sour taste in my mouth. But if I didnâ€™t have the patience I probably wouldnâ€™t have birdied the last hole to tie for the lead. Iâ€™ll work on the putting and just get a bit more comfortable with that. My ball striking is good and I know this place well enough. I just need to make a few putts.â€

His co-leader, Hanna, also relied heavily on patience to get him to this point.

â€œI stayed patient pretty much all week and I kind of knew a low one was there and it happened to come today. Itâ€™s exciting. I havenâ€™t been in contention out here so Iâ€™m just looking forward to the final day and seeing how Iâ€™ll handle it.â€

Another former champion in George Coetzee, winner here in 2016 and runner-up last year, will certainly keep them both focused on the job at hand as he heads into the final round just four shots off the lead. – Michael Vlismas