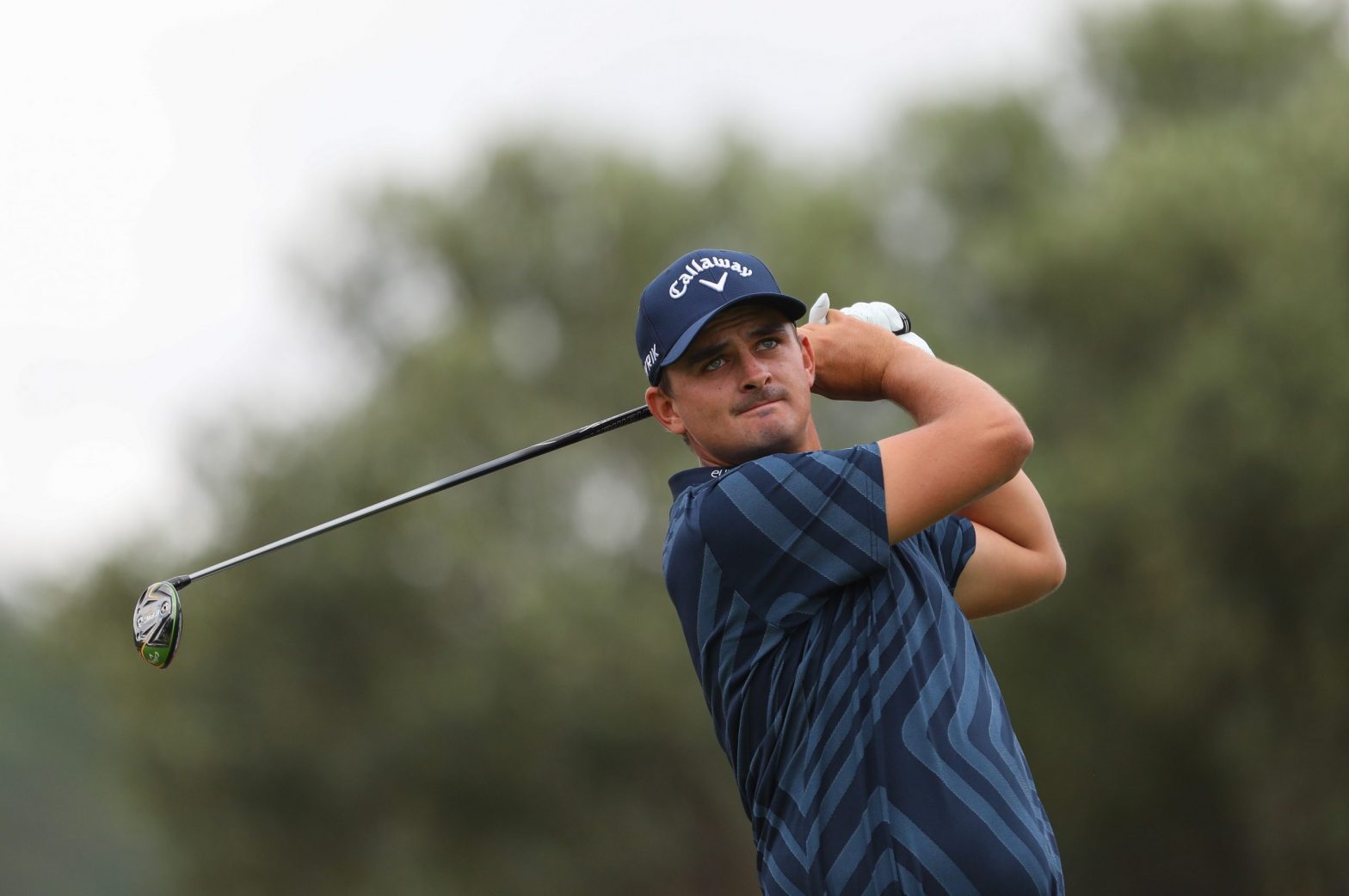 Christiaan Bezuidenhout has the chance to join South African golf royalty as he takes a five-stroke lead into Sundayâ€™s final round of the South African Open at the Gary Player Country Club.

Bezuidenhout signed for his third consecutive 67 to top the leaderboard on 15 under par, with Dylan Frittelli and Jamie Donaldson his nearest challengers on 10 under.

The South African now has the chance to become the first golfer since Justin Rose in 2017 to win back-to-back tournaments on the European Tour after he won last weekâ€™s Alfred Dunhill Championship at Leopard Creek.

But more significantly for him, he has the chance to add his name to the trophy of the second oldest national Open in golf, and one that bears all of the legends of the South African game.

â€œIâ€™m really happy to be in this position. Iâ€™ve played three solid rounds of golf and have stuck to my gameplan by not taking the golf course on and just keeping it in play,â€ he said.

â€œThis is my fourth week in a row, but Â Iâ€™ve been sleeping well and my body is holding up quite well. Iâ€™m just trying to manage myself. I just need to hold up for another 24 hours. But itâ€™s amazing to be in this position.â€

Behind him, Frittelli will be pushing hard on the final day as heâ€™s well aware that Bezuidenhout is not making too many mistakes out there at the moment.

â€œIâ€™m going to try and go as low as I can, so it will take something around there to catch him because heâ€™s not going to shoot anything less than 70 the way heâ€™s playing,â€ he said after his round of 70.

Frittelli was only three shots off the lead playing the 18th, which this week is the par-five ninth. The nines have been swapped for this tournament.

But he pulled his drive left and had to take a penalty drop on his way to making a bogey for a 70, and on a hole that Bezuidenhout later birdied.

â€œI struggled a bit down the stretch. The conditions werenâ€™t that difficult and I felt like I left two or three shots out there. But Iâ€™ll have to go out and shoot five, six or seven under on the final day and try and put some pressure on Christiaan.â€