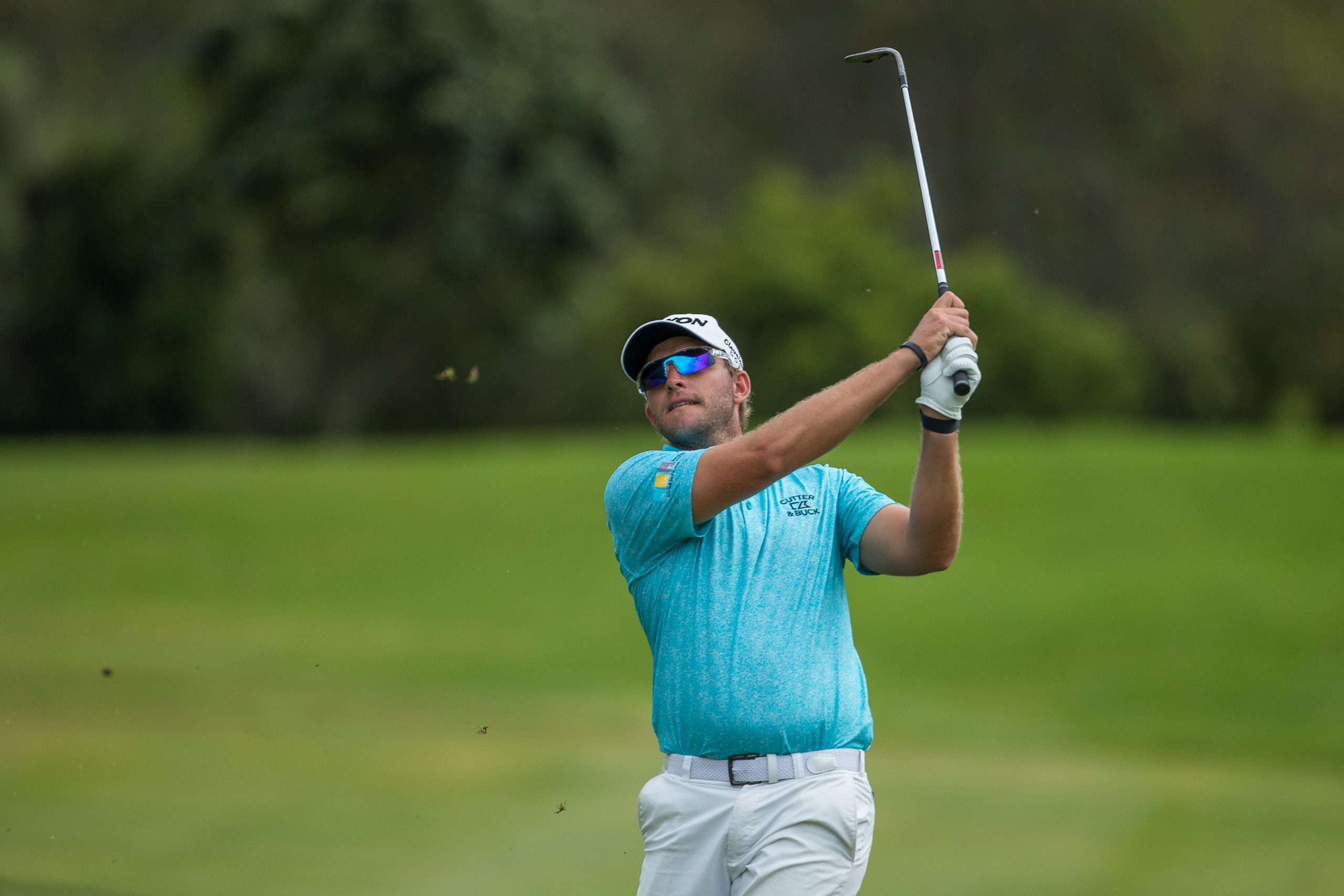 Dean Burmester, South Africa’s latest PGA TOUR member, has confirmed his place in the 2022 AfrAsia Bank Mauritius Open at Mont Choisy Le Golf from 15-18 December which is co-sanctioned by the DP World Tour and Sunshine Tour.

Burmester, an ambassador for Mont Choisy Le Golf as well as tournament sponsor Beachcomber Resorts & Hotels, returns to Mauritius as a newly minted PGA TOUR member after securing his status for next season through the Korn Ferry Tour. He also achieved another notable first of his best finish in a Major when he ended tied 11th in the 150th Open Championship in St Andrews this July.

The two-time DP World Tour champion and eight-time Sunshine Tour winner is looking forward to improving on his top finish of tied 20th in the 2015 AfrAsia Bank Mauritius Open as he plays a tournament that is close to his heart.

“I have a proud association with Mauritius through Mont Choisy Le Golf and Beachcomber Resorts & Hotels. Mauritius, and the Trou aux Biches Beachcomber, has always been a destination that I love going to, especially with my family. The fact that this year’s tournament will be played at Mont Choisy Le Golf for the first time made it an even easier decision for me to end what has been a memorable year on the beautiful island of Mauritius,” said Burmester.

“I love what Peter Matkovich has done with his design of Mont Choisy Le Golf and I can’t wait to see how the course plays under championship conditions.”

From his first Sunshine Tour victory in the 2013 Polokwane Classic, Burmester has been a consistent winner on his home Tour. He was able to translate this into his breakthrough on the DP World Tour when he won the 2017 Tshwane Open. The 33-year-old South African added a second DP World Tour title in the 2021 Tenerife Open and has climbed as high as 64th on the Official World Golf Ranking.