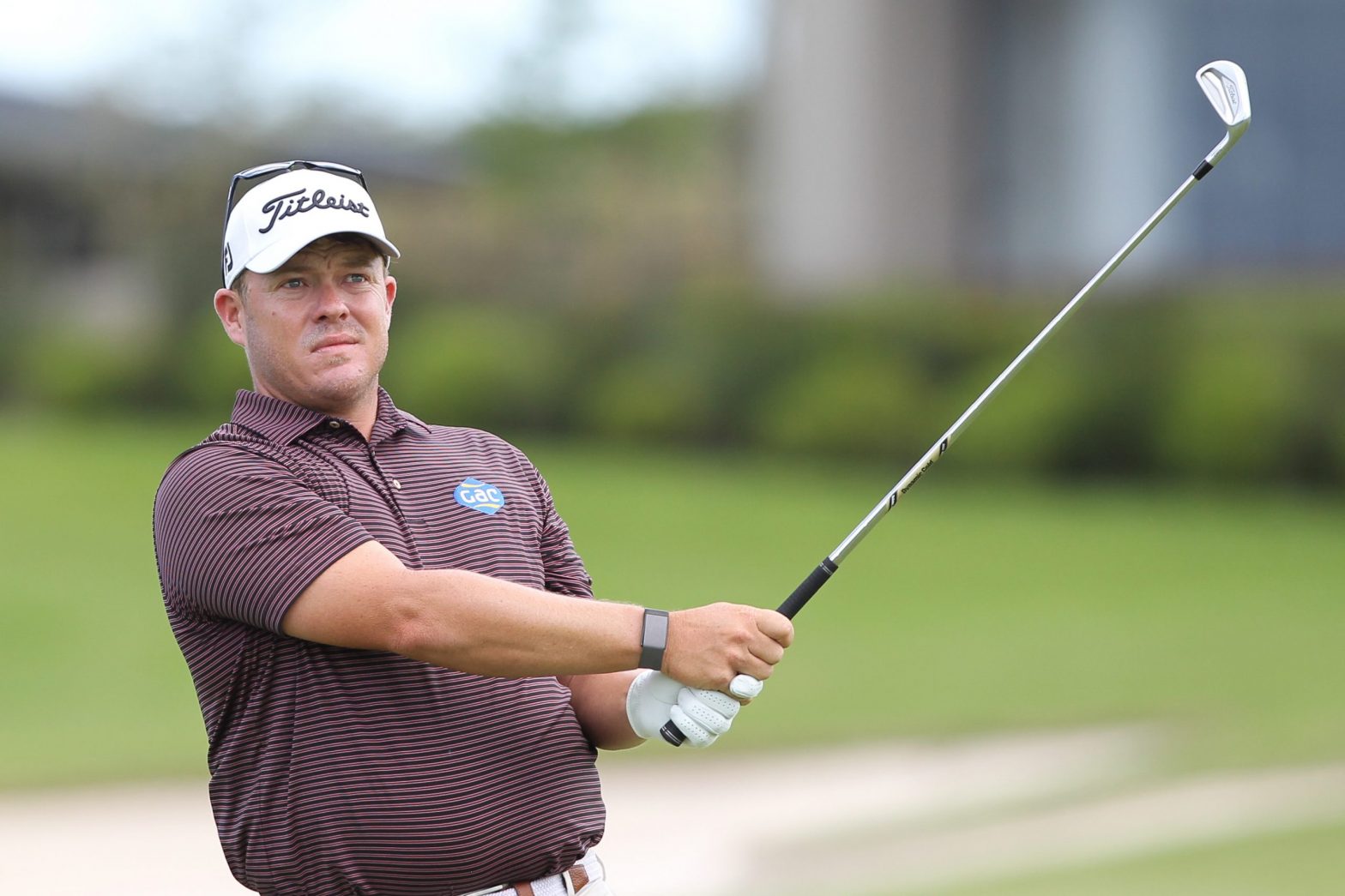 George Coetzee has confirmed he will play in all three of the upcoming Sunshine Tour and European Tour co-sanctioned tournaments, starting with a return to the Joburg Open which was the first of the five European Tour titles he has won.

Coetzee heads to Randpark Golf Club for the 19-22 November Joburg Open with memories of his first European Tour title in this event in 2014 still fresh in his mind.

â€œIâ€™ve always thought that the Joburg Open is one of the most beautiful trophies on Tour, probably because it was my first European Tour win. Iâ€™m very excited that itâ€™s making its comeback on the Tour. Itâ€™s been missed the last couple of years,â€ Coetzee said of a tournament that is back on the international schedule for the first time since 2017.

Coetzee is very aware of the role the Joburg Open played in launching his international career. This September he added his fifth European Tour title in the Portugal Masters, and this was also his first European Tour victory in Europe.

â€œWhen I think back on it now I feel very lucky to have won the Joburg Open in 2014. I remember I was so nervous and I hit some shaky shots in the final round. I started that final round a few shots behind which made it a little bit easier to be more aggressive. But it was nice to tick that box of a first European Tour win because it gave me the confidence to know I can do it, and I used that confidence for my other European Tour wins.

â€œThis yearâ€™s victory in Portugal was another box ticked because it was always my goal to win in Europe. I targeted a couple of events where I thought Iâ€™d have a really good opportunity of winning, and Portugal was one of them. It all worked out pretty well that week.

Bongi Mokaba, Director of Events for the City of Johannesburg, said: â€œWeâ€™re delighted to have George confirm his place in the field as not only a great former champion of this tournament, but also a current European Tour champion. The Joburg Open was launched with a vision to be a tournament of opportunity in a world-class African city, and it has certainly been this as it helped to tee off Georgeâ€™s international career.â€

Coetzee has been in great form this year with a victory on the Sunshine Tourâ€™s Rise-Up Series in the Titleist Championship to add to his European Tour triumph.

He also heads to Randpark with the chance to become the third golfer to win this tournament twice. Charl Schwartzel (2010 and 2011) and Richard Sterne (2008 and 2013) are the only golfers to have achieved this since the tournament teed off in 2007.