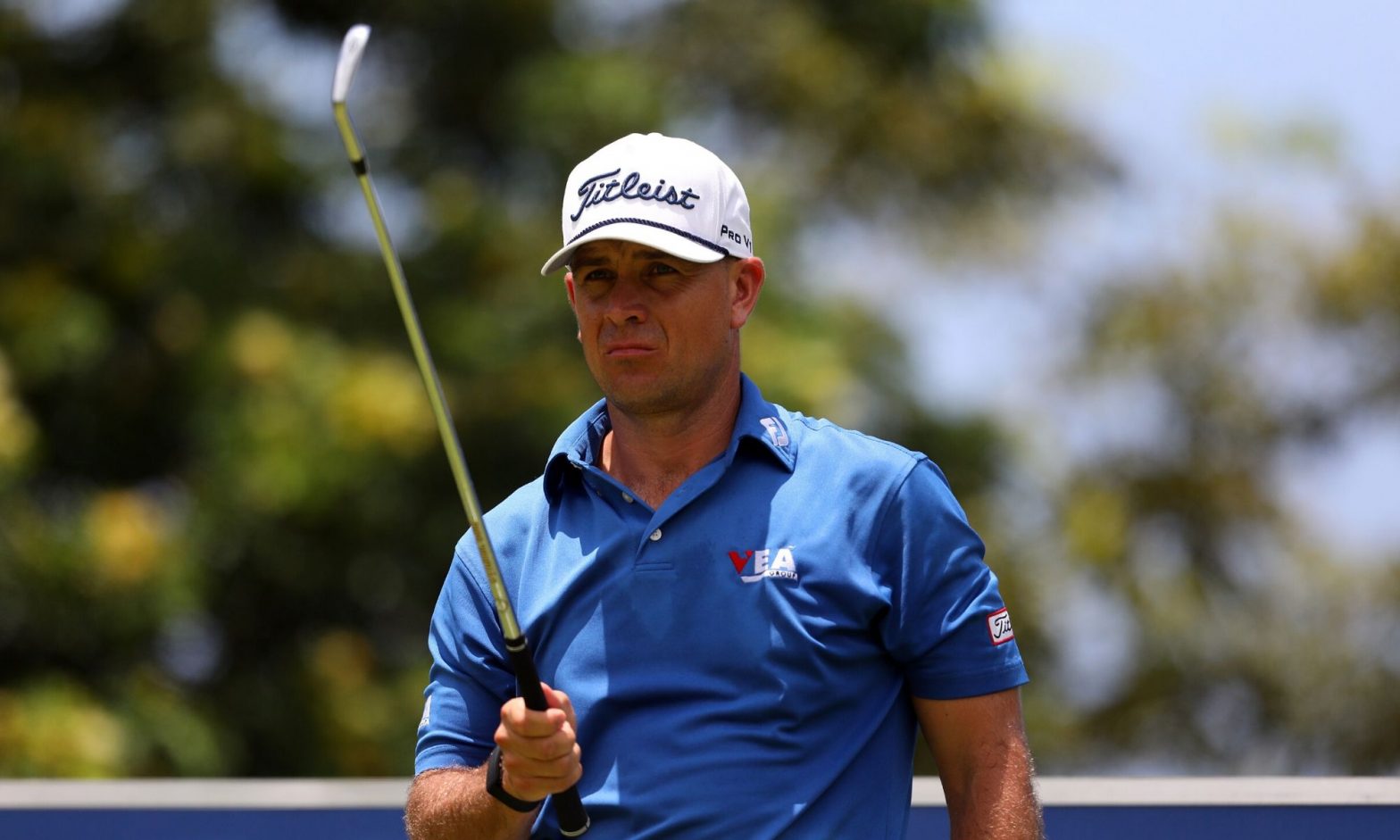 Louis de Jager returns to this weekâ€™s Eye of Africa PGA Championship hoping to become the 10th player in the history of South Africaâ€™s second-oldest professional golf tournament to successfully defend his title.

De Jager won last yearâ€™s Eye of Africa PGA Championship in a playoff with Trevor Fisher Jnr. It was his fifth victory on the Sunshine Tour, but more significantly it was his first title won over four rounds.

â€œIt was great to win because of the history of this tournament and to add my name to those already on the trophy. But it was just as big for me to win a tournament over four rounds. Before this victory, Iâ€™d won four tournaments on the winter leg of the Sunshine Tour, and all of them were over three rounds. It was my goal to win a four-round tournament and I was able to do it in this championship. It was great to achieve that,â€ De Jager said on the eve of Thursdayâ€™s first round of this Sunshine Tour event.

Having his name engraved on a trophy that was first played for in 1923 and which has been won by the greats of South African golf was prestigious enough. But this week De Jager can join an even more exclusive group including Jock Brews, Charles McIlvenny, Sid Brews, Bobby Locke, Jock Verwey, Harold Henning, Tienie Britz, Dales Hayes and Louis Oosthuizen who have won the Eye of Africa PGA Championship back-to-back.

In fact, should he do that this week, De Jager will have achieved something in this championship that not even Gary Player or Ernie Els have achieved.

â€œItâ€™s definitely one of my goals to defend a title. Itâ€™s the fifth time Iâ€™ll be trying to achieve this. Itâ€™s not more pressure. Itâ€™s more a case of youâ€™ve done well here before so you want to do well again. But itâ€™s nothing Iâ€™m not used to,â€ said De Jager.

The experience of playing on the European Tour last year certainly has De Jager playing with more confidence.

â€œI had a good year on the European Tour last year, but unfortunately lost my card. But I gained a lot of experience and learnt a lot. Iâ€™ve improved certain parts of my game a lot, and Iâ€™m really looking forward to this year.

â€œThe travelling on the European Tour takes quite a bit of adjusting. On the Sunshine Tour, you play three or four events in a row and then you can take some time off and prepare properly for the next event. On the European Tour, youâ€™ve got to be sharp the whole time because there is no break, so there isnâ€™t much time to work on your game. Itâ€™s much more about learning how to play and use whatever game you have that week and making the best of it. So mentally itâ€™s quite tough.â€

De Jager is also looking forward to the challenge of the Greg Norman-designed Eye of Africa golf course this week.

â€œItâ€™s a pretty long golf course, but the fairways are pretty wide. My ball-striking was very good last year and that really helped me a lot. Iâ€™d say itâ€™s a week for solid ball striking. But the condition of the golf course is looking very good. Itâ€™s always in good condition though.â€