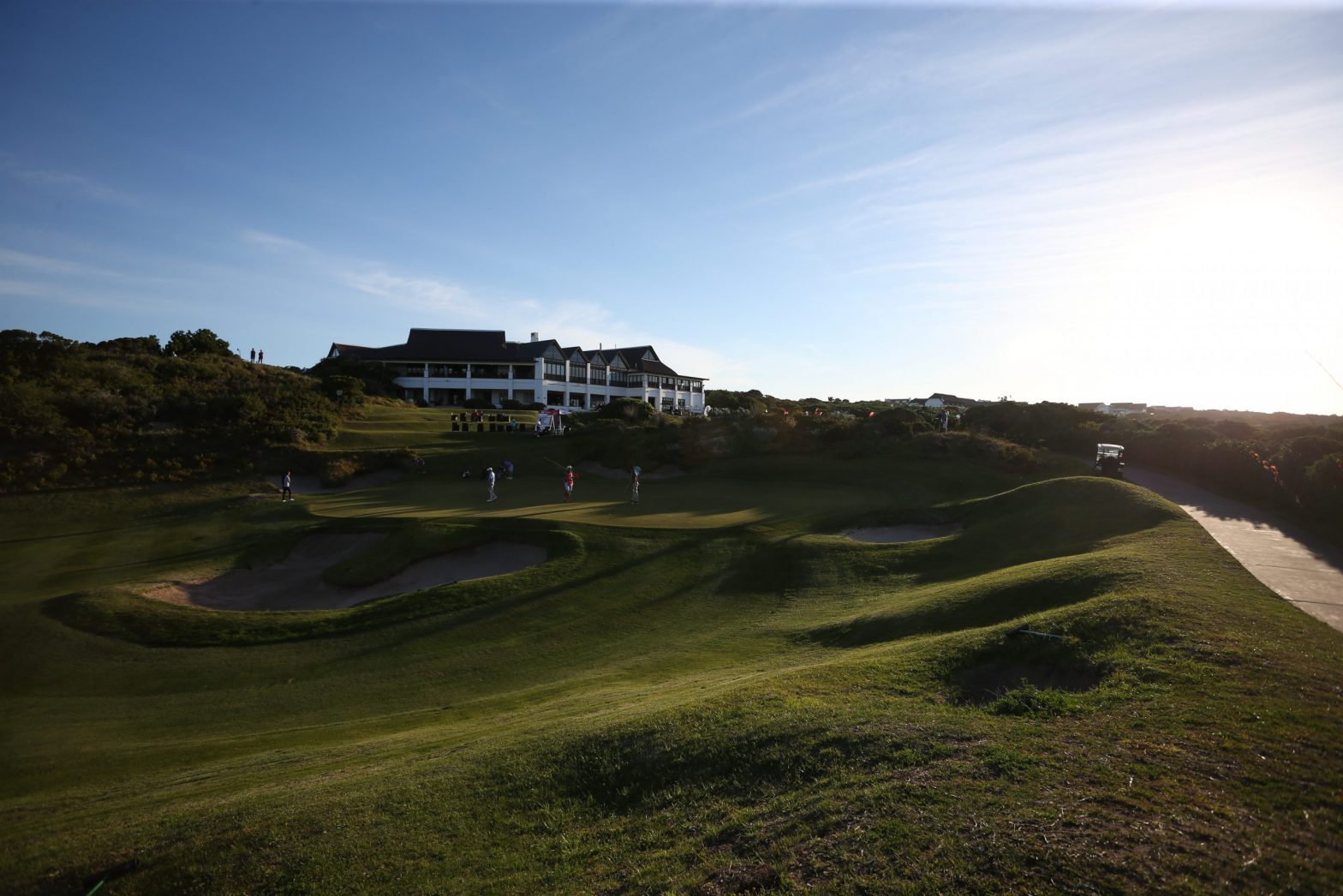 The South African PGA Championship, South Africaâ€™s second oldest professional golf tournament, will begin a new chapter in its illustrious history as the 86th edition will be played at St Francis Links in the Eastern Cape from 4-7 November 2021.

This will mark the first time St Francis Links hosts the flagship event of the PGA of South Africa.

â€œThe association is proud to partner with the Eastern Cape Parks and Tourism Agency to stage the event in the province where the PGA was founded in 1922,â€ said Ivano Ficalbi, Chief Executive of the PGA of South Africa.

â€œThis partnership will add to the PGAâ€™s transformational strategy and allow the PGA to achieve numerous objectives such as the growth and education of diverse candidates to membership of the PGA within the province as well as promote the fabulous Eastern Cape as a golf tourism destination.â€

â€œThe Eastern Cape Parks and Tourism Agency (ECPTA) mandate is to promote economic growth through tourism, and we look to utilise this golf tournament as such. Our partnership with the PGA is aimed at stimulating the Eastern Cape Provinceâ€™s tourism sector and thus save and provide much-needed jobs as the tournament will support local businesses and attract local and international tourists.

â€œGolf has been one of the growing sports during COVID-19 and from a sport tourism point of view it aligns to outdoor offerings that comply with necessary health protocols. We couldnâ€™t be more pleased to tap into its resources and audiences for tourism benefit as per ECPTAâ€™s events strategy of seeking to use events that have a huge following and loyal fanbase to sell and showcase the Eastern Cape as a tourism destination of choice to wider audiences across the globe.â€

Darren Fichardt won the 2020 championship to add his name to a list of champions including Gary Player, Ernie Els, Nick Price, Louis Oosthuizen and Dale Hayes.

â€œThe South African PGA Championship has a proud history and occupies a premier place on our Sunshine Tour schedule. The work done by the PGA of South Africa is vital in terms of the general health of South African golf and growing the game around the country, and itâ€™s a privilege for us to work with them and the ECPTA in showcasing this championship at a world-class venue such as St Francis Links,â€ said Thomas Abt, Commissioner of the Sunshine Tour.

Jimmy Headbush, Promoter of the South African PGA Championship, said: â€œWe have a world-class golf course, leading professional golfers, a top broadcast partner in SuperSport, and the beautiful Eastern Cape Province all combining for a recipe for a successful tournament. To stage an event of this magnitude, it is vital to seek partners that share in the ethos of the PGA Championship of being embedded in tradition and excellence. We are delighted to include Dirk Ellis Volkswagen, Allesverloren Wine Estate, Provantage and Cape St Francis Resort to be part of this championship. Most importantly, the tournament is embraced and supported by Provincial government, the Sarah Baartman Municipality, Kouga Local Municipality and South African Tourism.â€