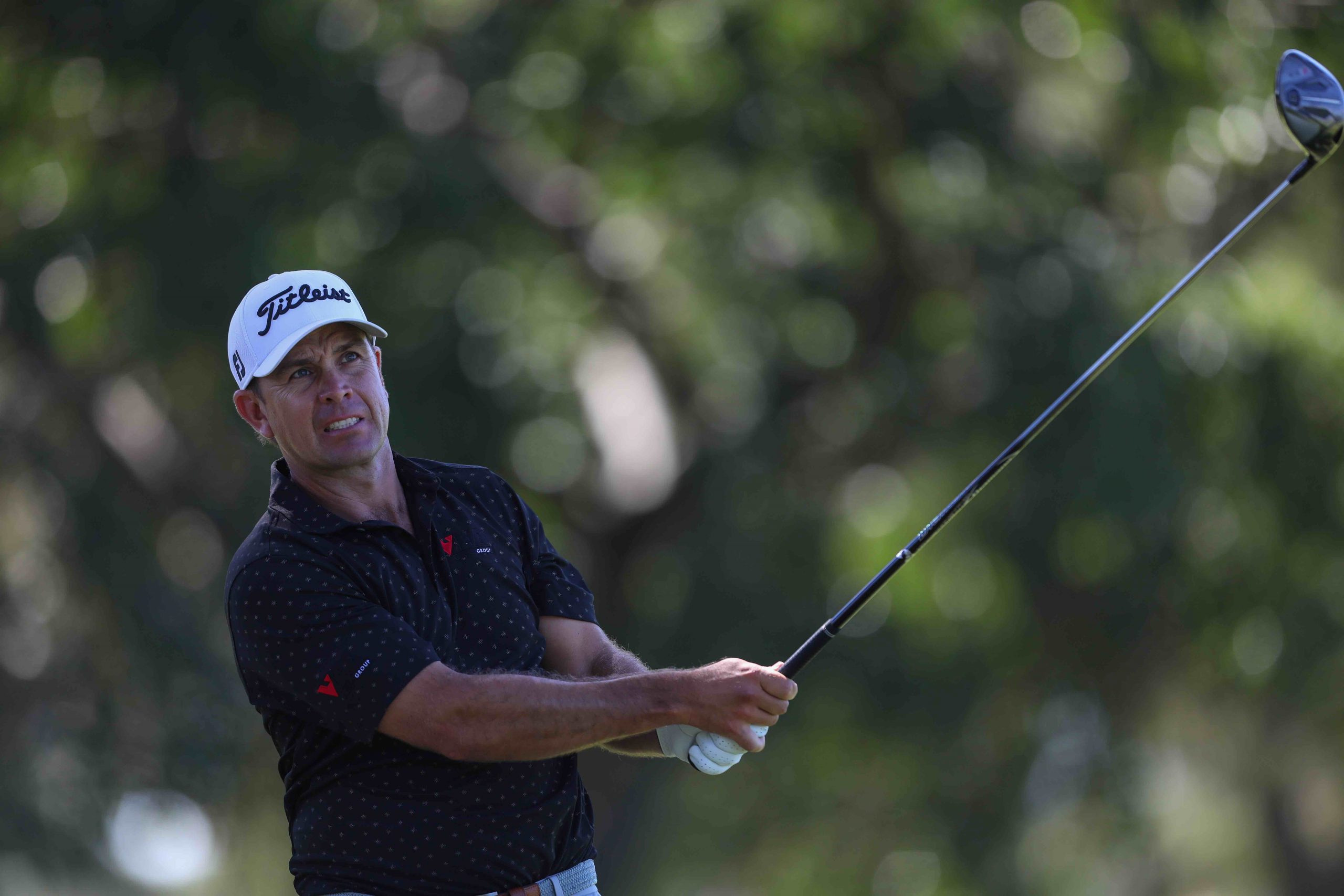 CAPE TOWN – The Europeans dominated the leaderboard after Thursday’s first round of the Bain’s Whisky Cape Town Open, but with the knowledge that the South Africans will definitely still be a factor over the next three rounds of this Sunshine Tour and Challenge Tour event.

It was Dunne in particular, who has played in South Africa for many years, who brought attention to that fact that South African golfers are notoriously hard to beat on home fairways, and that he expects a strong challenge from them.

In the previous nine editions of the Bain’s Whisky Cape Town Open, European golfers have triumphed on only two occasions. And one South African who will certainly fancy his chances after his start this week is Lombard.

With a round of 68 at Royal Cape, Lombard is in a good position to go one better than his second-place finish here in 2019.

“I was really solid, barring the double bogey on 14 which broke my momentum a bit. But I’m really looking forward to what the rest of the week has in store for me. I love Royal Cape. I’ve always done well here,” he said.

Lombard will take on Rondebosch Golf Club on Friday, where he’ll look to keep positioning himself well for a return to Royal Cape on the weekend.

“My golf has been good for three months now, and this game is all about confidence. I’m riding the wave and seeing what I can do with it. I’ve been doing a lot of maintenance on all aspects of my game to keep everything sharp. It felt like my pre-season training was good. I did a lot of gym work and got the body in the right frame to be able to deliver the club in the position I want to. I’m just feeling really solid across the board and it’s showing in my consistent scores at the moment,” he said.

Davidse was also pleased with his start to this tournament and the 68 he posted at Rondebosch. “I’ve got a gameplan for this week and will stick to it. I’m not going to chase anything. My main strategy is just to enjoy my golf more. I’m feeling bit more relaxed out there, and that’s been important for me,” he said.