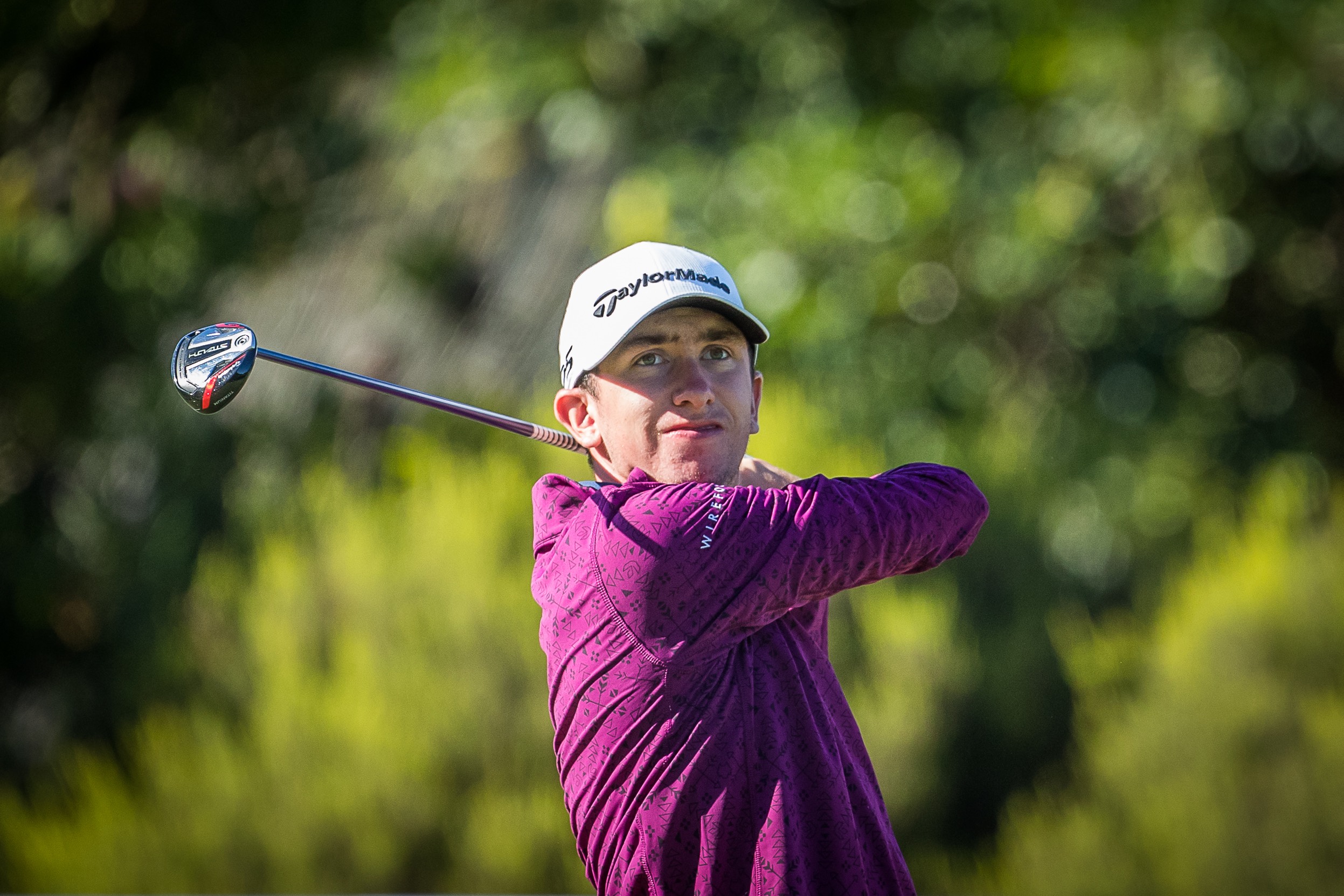 CAPE TOWN – The venerable Royal Cape Golf Club has seen a number of fine rounds of golf in its 137-year history, and Northern Ireland’s Tom McKibbin added his name to this list with a remarkable second round of 10-under-par 62 to take the lead going into the weekend of the Bain’s Whisky Cape Town Open.

The 19-year-old McKibbin, who shoulders the weight of being from the same Holywood Golf Club as Rory McIlroy, produced golf just as sublime as his more famous countryman when he equalled the course record at Royal Cape, but with placing in effect.

McKibbin’s 62 lifted him 14 under par for the tournament and three strokes clear of South Africa’s Zander Lombard, who signed for a second-round 65, and Spain’s Ivan Cantero Gutierrez, who posted a 68 – both of them at Rondebosch, which is the other golf course that hosted the first two rounds of this Sunshine Tour and Challenge Tour co-sanctioned tournament.

After his 68 at Rondebosch the day before, McKibbin arrived at Royal Cape on a windless Friday morning and birdied his first seven holes for a front nine of 29. He added three more birdies on the back nine, taking him to 14 birdies in his last two rounds and without a single bogey.

“It was really good. I was going out there just to try and shoot a good round and I started off with seven birdies in a row, which was very surprising. Especially around here with how tight this golf course is. It was a very special day,” he said.

The 14 birdies notwithstanding, McKibbin says he takes greater pride in not having made a bogey over the past two rounds.

“I think not dropping a shot in two rounds is pretty special for me because both courses are tight. There wasn’t as much wind today and I took advantage of those conditions. The practice rounds were real windy so I thought it was going to be pretty hard this week. But with that kind of start it’s easy to get ahead of yourself and stop that momentum with a bogey. I just took it one shot at a time and I think I handled it pretty well.”

Behind him, Ritchie is certainly relishing the chance to defend his title this weekend. “I’m very happy. I’m playing good golf and I’m pleased my game is on form again. I’m looking forward to the weekend because I like this golf course and it definitely helps that I’ve won here before.”