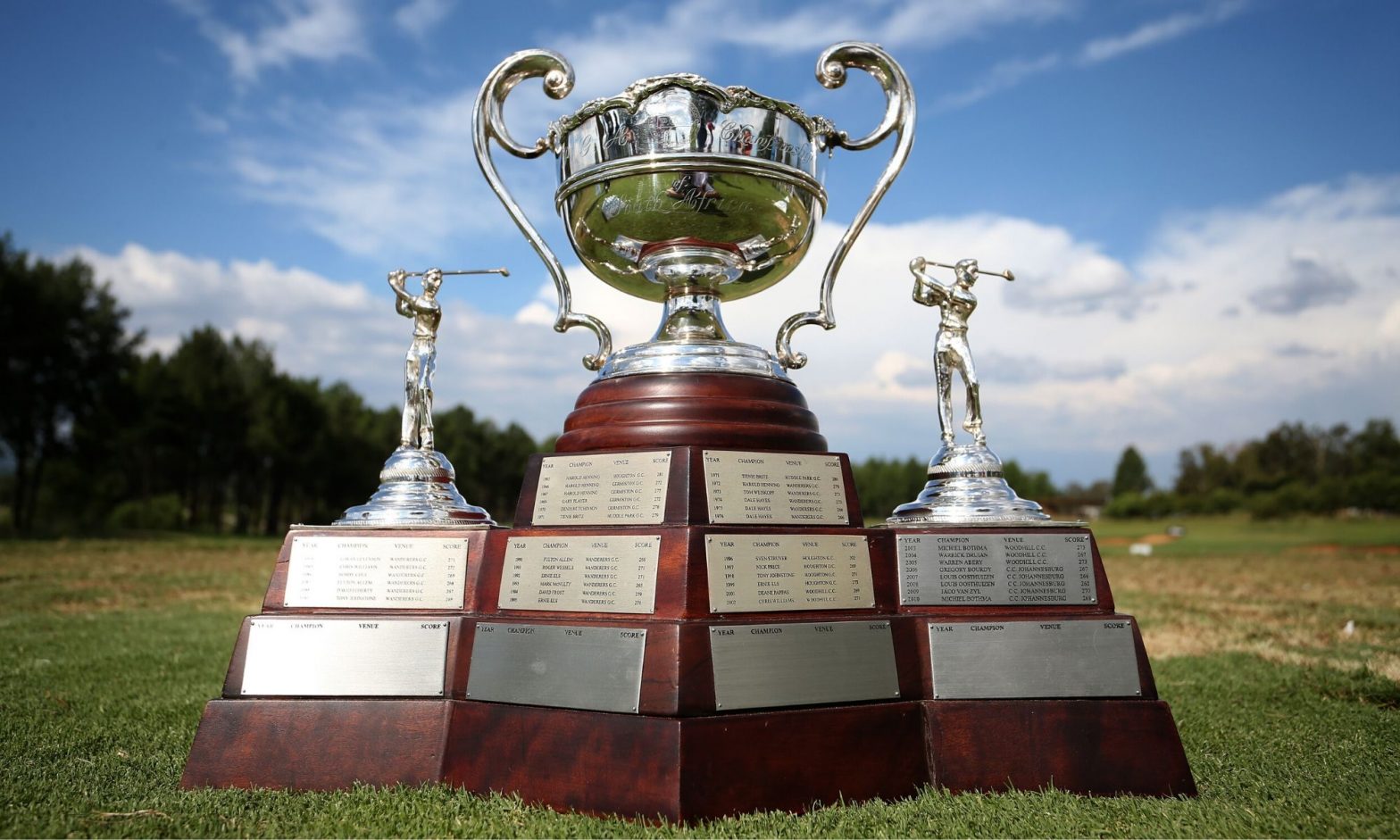 In the four Eye of Africa editions of South Africaâ€™s PGA Championship, which was founded in 1923 as a match play tournament, three have been decided in play-offs.

The tournament gets underway at 6.30am on Thursday, and defending champion Louis de Jager took the championship last season in a play-off with Trevor Fisher Jnr. He joined Jaco van Zyl and Erik van Rooyen as champions on the course. The latter two took their titles after tense play-off victories â€“ Van Zyl edging out Dean Burmester and Van Rooyen winning his maiden Sunshine Tour title at the expense of Dylan Frittelli and Makhetha Mazibuko.

De Jagerâ€™s victory last year was particularly tense: After finishing regulation play in a share of the lead on 12-under-par with Fisher, the pair had to wait out a storm for nearly two hours before they could play their second shots on the play-off hole. In the end, De Jager was able to win with a simple par on the par-four 18th, while Fisher made a bogey.

It was De Jagerâ€™s third play-off victory in three attempts, making him the most successful of the three who have won via that route at Eye of Africa. Although Van Zyl also has three play-off triumphs to his name on the Sunshine Tour, those came in six play-offs. Van Rooyen also has a 100 percent record in sudden-death, but he has only been in one such position on the Sunshine Tour.

Prior to the move to Eye of Africa, the last play-off in the tournament came at Country Club Johannesburg in 2002, when Michiel Bothma held off Mark Murless after both players had finished on 15-under. Bothma went on to win the title again at the same venue in 2010.

In other play-off victories since the tournament became a stroke-play event in 1965, Tienie Britz won in 1971, defeating Muss Gammon and Peter Oosterhuis of England in a three-way play-off at Huddle Park; Roger Wessels overcame Englandâ€™s Mark James and American Hugh Royer Jr in 1991 at the Wanderers, and Nick Price of Zimbabwe managed to get the better of David Frost at Houghton in 1997.

So, with just four-play-offs in the stroke-play era of the tournaments until the move to Eye of Africa, the new venue has contrived to produce three more in four short years.

Could the 2020 edition of the tournament be headed in the same direction?