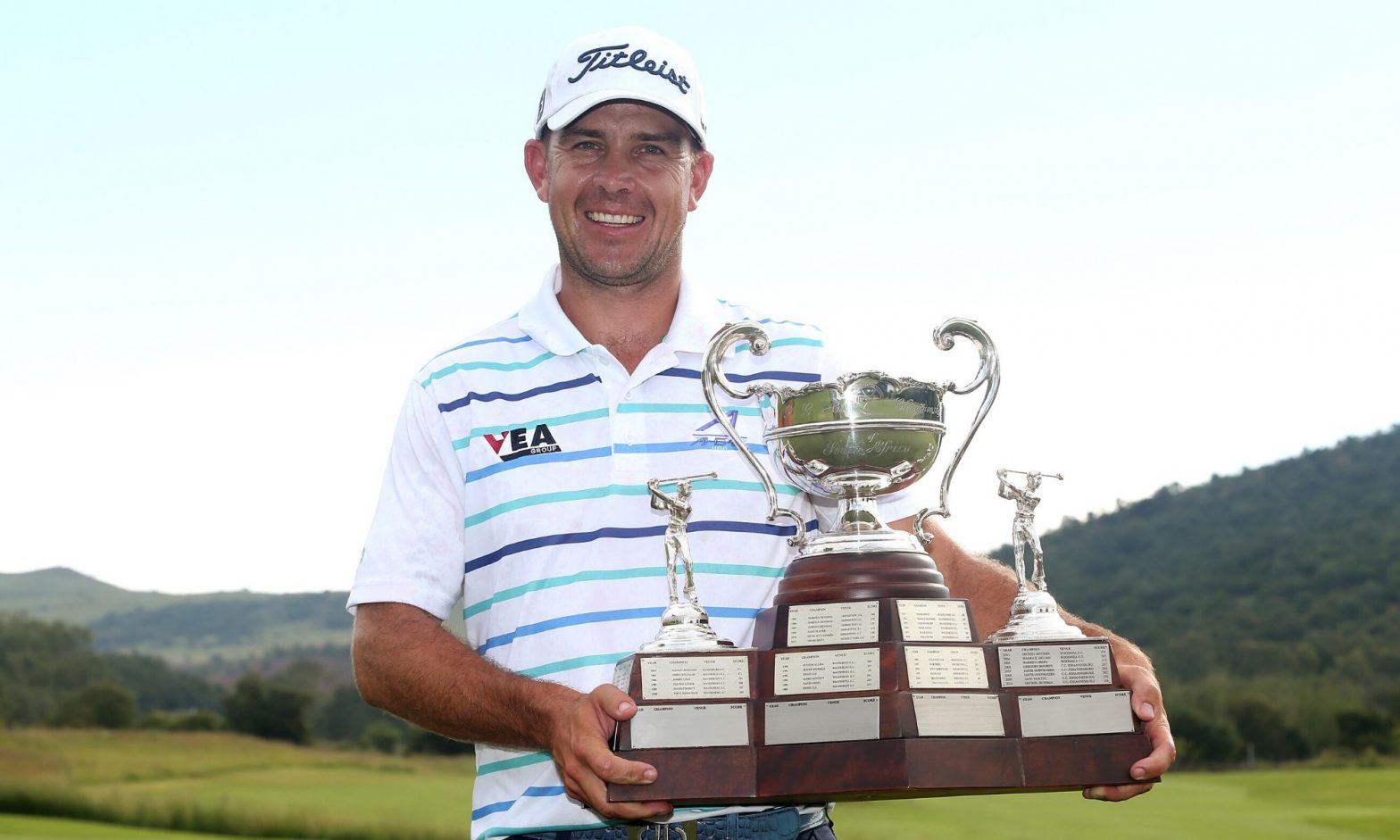 The Sunshine Tour moves on from the oldest national open championship in the world to another of the most venerable tournaments of South African golf, the Eye of Africa PGA Championship to be held from 16 January to 19 January.

The event, which began in 1923 as a match play tournament, and converted to its current stroke play format in 1965, returns to Eye of Africa Signature Golf Estate south of Johannesburg in Eikenhof. It boasts a prize fund of R2-million.

72 holes of stroke play. After 36 holes there will be a cut to the leading 60 professionals and those who tie on that score.

Louis de Jager won the title last year in a play-off with Trevor Fisher Jnr after they both finished regulation play on 12-under-par 276.

This par-72 championship course spans over 7,222 metres and is designed by Greg Norman, built in collaboration with international developers, Medallist. The wide fairways and the A1A4 greens (a unique Greg Norman strain) on the course offer a fair challenge to golfers of all abilities. The course is played as a continuous loop, with the halfway house overlooking the ninth green.

From the first tee to the 18th green, Norman and his team included extensive bunkering and attempted to integrate the course seamlessly with its stunning natural surrounds.

Jaco Ahlers had a great South African Open, and itâ€™s difficult to see him losing momentum ahead of a course where he finished in a share of eighth last year. He will bring some pretty special putting skills to the party, and if he is customarily long and accurate off the tee, he will have a lethal combination of attributes.

Thriston Lawrence had things going really well for him after the third round in the SA Open, but a closing round of four-over 75 saw him slip precipitously down the leaderboard to a share of 36th. There is a sense, however, that a single bad round is not going to spoil his efforts for too much longer and he could be a winner of one of the most important tournaments on the Sunshine Tour schedule.

Toby Tree of England missed the cut in this tournament last year, but the confidence he has gained from earning his European Tour playing privileges as well as a sense of homecoming to the Sunshine Tour where he has played well over a couple of seasons recently will make him a dangerous â€“ if unlikely â€“ winner of the tournament. But not that unlikely.