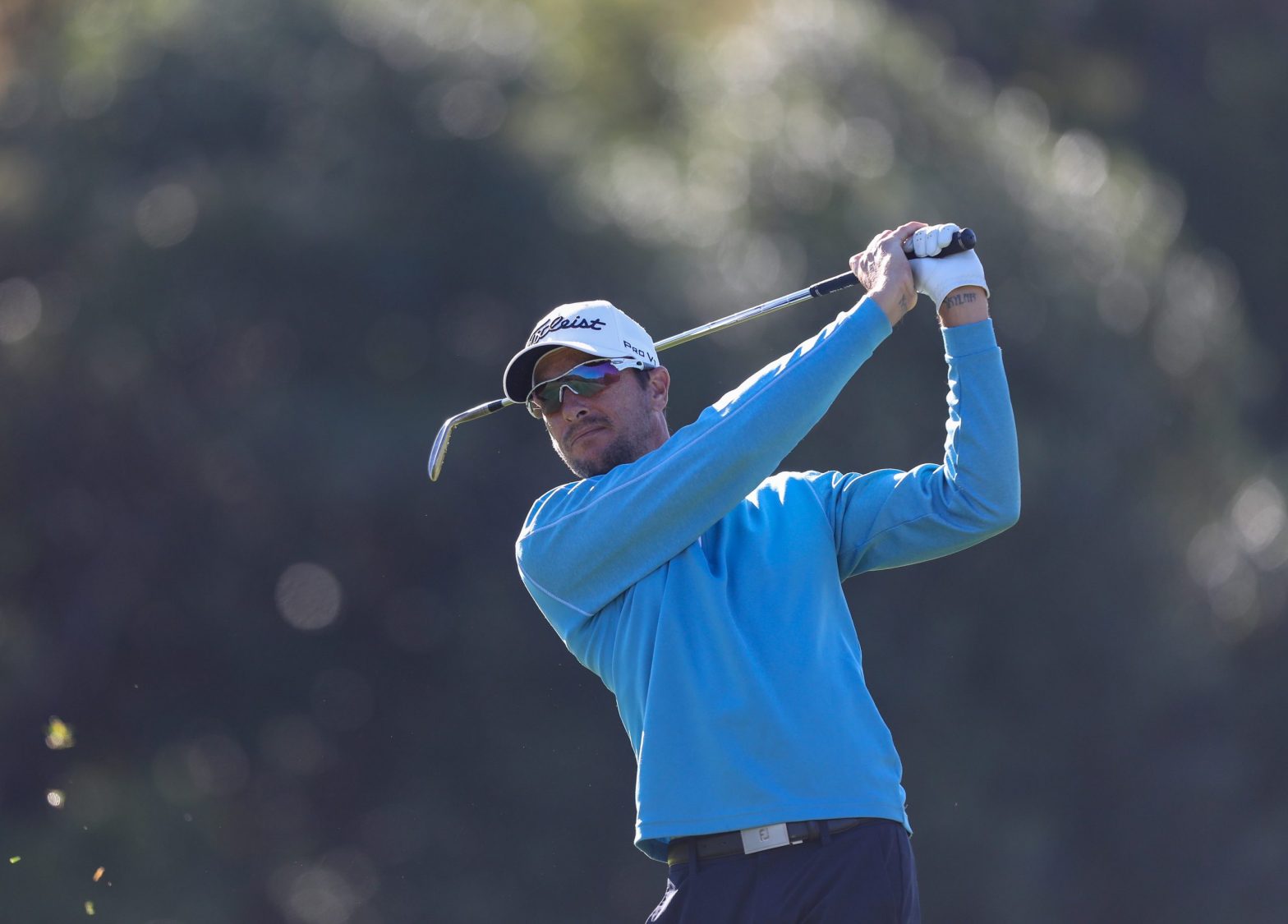 Alex Haindl will take a two-stroke lead into Fridayâ€™s final round of the SunBet Challenge hosted by Sun City as he seeks to claim his first Sunshine Tour victory in three years.

Haindl signed for a second round of 69 at the Gary Player Country Club on Thursday, dropping only one shot in his round and making a good birdie at the difficult par-four eighth hole as he climbed to eight under par overall.

â€œItâ€™s the perfect place to be. Hopefully I can keep it up and come out on top,â€ he said.

His nearest challenger is Jaco Ahlers, who posted a 67 to see him climb to six under par. Zambiaâ€™s Madalitso Muthiya is still in the hunt on five under par following a 69.

Haindl has been incredibly solid at the top of the leaderboard since the first round as he looks to finally overcome a long struggle with a back injury and add to his three Sunshine Tour titles to date.

â€œThis was really a nice follow-up round to my opening round,â€ he said. â€œI tried to approach the golf course in the same way, but I actually felt like I hit it better today. I gave myself a lot of chances, but I left a few putts out there.â€

The single bogey on his scorecard was another source of confidence for Haindl, who in 2018 had to undergo a spinal fusion to correct a previous surgery and which has him playing on a medical exemption this year.

â€œIâ€™m happy that the work Iâ€™ve been putting in is coming together. It has been a while since my last win, and itâ€™s good to be in contention again and playing better. Letâ€™s be honest, when itâ€™s going bad, this is the hardest game in the world. But when I was working on my game and practising at home, there were signs of improvement that give you confidence, even though there were times when I had a lot of pain and struggled to move.

â€œOnly one bogey on this golf course is pleasing because limiting your mistakes here is key. But Iâ€™ve been doing a lot of things well for the past two days, and Iâ€™ve been putting the ball in the right places. That birdie on the eighth was a real bonus because I wasnâ€™t taking all the chances that came my way, and then to make a 15-footer for birdie there was very pleasing.â€

Behind him, Ahlers finds himself in contention going into a final round for his second tournament in succession. His 74 in the final round of the recent Dimension Data Pro-Am to relinquish his shot at that title will no doubt still rankle with him, and Fridayâ€™s final round offers the perfect chance to make amends. – Michael Vlismas