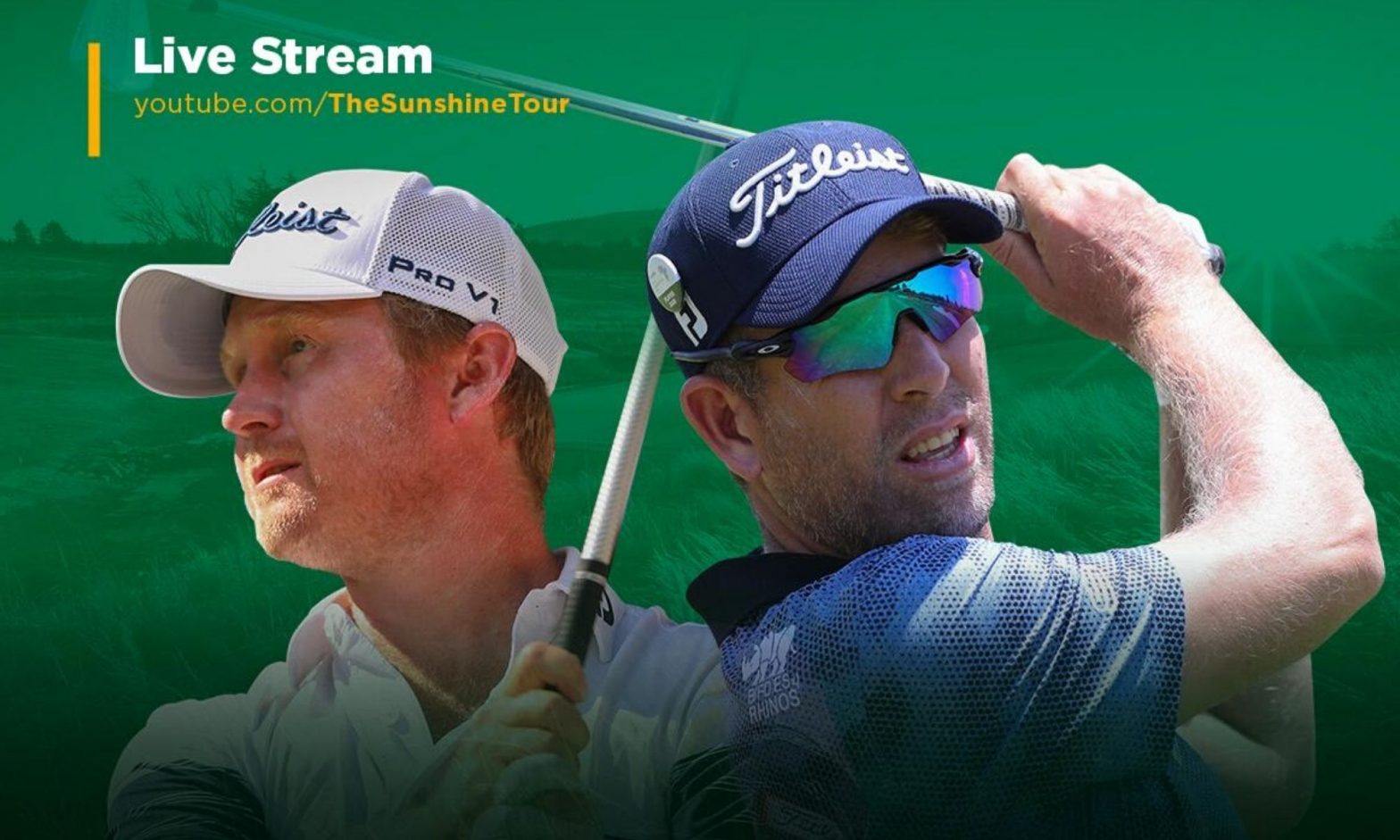 Justin Harding says while he canâ€™t wait to tee it up against an old friend in Oliver Bekker when the two battle it out in the sixth round of the Virtual Sunshine Tour Challenge â€“ a free-to-watch live-stream YouTube â€“ somethingâ€™s bothering him.

â€œI donâ€™t get to use my long putter in this game,â€ he said during a virtual press conference held ahead of Sunday afternoonâ€™s match up. â€œThat is a bit frustrating, and I donâ€™t seem to be making as many putts in this game than I do in real life.â€

Harding knows a thing or two about losing out to Oliver Bekker â€“ he was defeated by Bekker in sudden-death of the 2017 edition of the Lombard Insurance Classic and many other times in The Call of Duty video game, according to revelations made at the same press conference â€“ but has other plans for the man heâ€™s known for so long, for this Sunday.

â€œHe (Bekker) seems to think heâ€™s a natural in this game, I beg to differ,â€ said a determined Harding. â€œIâ€™m hoping to get one up on him. He is a ninja when it comes to Call of Duty, Iâ€™m useless in that game but I am hoping to be a little bit more competitive on the golf one.

â€œIâ€™ve been playing a bit longer than Oliver. Iâ€™ve probably been playing for about a month. Itâ€™s a lot more difficult than real golf, I wonâ€™t lie. It feels like you should be pretty good at it and sometimes, youâ€™re not.â€

Bekker, for his part, has been playing the game for just a little over a week and is looking forward to the good competition and some laughter on Sunday afternoon. â€œI just started playing the game last week and I think itâ€™s a lot more realistic than some of the other golf games.

â€œFor me, thatâ€™s also frustrating a bit because it almost feels like youâ€™re playing on a real golf course on some holes and youâ€™re not. But itâ€™s very interesting.

â€œIt is completely new. Itâ€™s innovative and Iâ€™m glad the Tour has done it. Itâ€™s the Tour getting ahead of the guys, putting us out there regardless of the fact that itâ€™s a game or what they shoot in the game. Itâ€™s about getting people to notice that thereâ€™s something still going on in professional golf. In that regard, I think itâ€™s great.