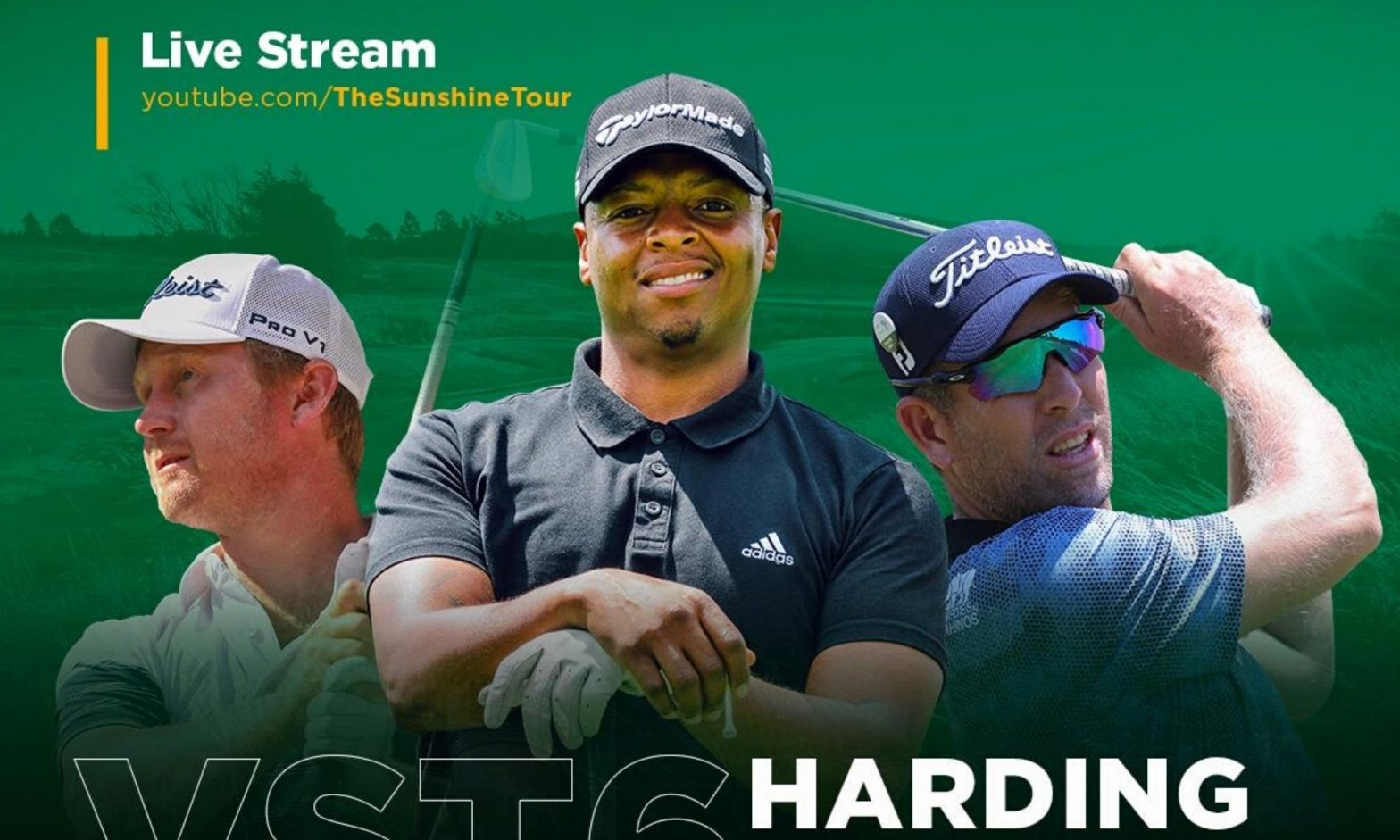 The Virtual Sunshine Tour, the Sunshine Tourâ€™s online golf gaming challenge, will feature another first when round six of this Sunday afternoonâ€™s showpiece between Justin Harding and Oliver Bekker has live scoring similar to that of a normal golf tournament.

The virtual golf game sees two professionals battle it out in a nine-hole strokeplay challenge, and golf fans who are unable to follow the live stream will now be able to monitor the scores on the Sunshine Tour website and App.

Thomas Abt, the Deputy Commissioner of the Sunshine Tour, said this new initiative underpins the Tourâ€™s drive to offer golf to a variety of audiences across the world.

â€œLive scoring is going to work just like it does in actual tournaments. This is new, exciting and innovative. This is the direction that all sports, and not just golf, are taking. We are very pleased to be able to take the Virtual Sunshine Tour Challenge to a new height.â€

Justin Harding is no stranger to this kind of â€œgolfâ€. He finished in a share of fourth in computer simulation of the Masters behind winner Jon Rahm back in April, and using data processed by the company DataGolf.

â€œI think itâ€™s the way forward,â€ Harding said. â€œI think even when guys have some weeks of you can have one of these as well.â€

â€œIt allows the public to stay a little bit more engaged with the players that they could potentially not hear anything about, with nothing happening. I think itâ€™s going to be fun and Oliver and I are going to have a couple of laughs.â€

â€œI think it is interesting,â€ Bekker said in a virtual press conference ahead of this Sundayâ€™s match. â€œItâ€™s a whole new thing, really. Gaming has been around for a while, I mean, you look at Twitch and Fortnite. There are people playing games that are earning millions of dollars a year. Itâ€™s a completely different kind of a world, obviously, for us as regular professional golfers, but itâ€™s a really cool initiative by the Tour.â€