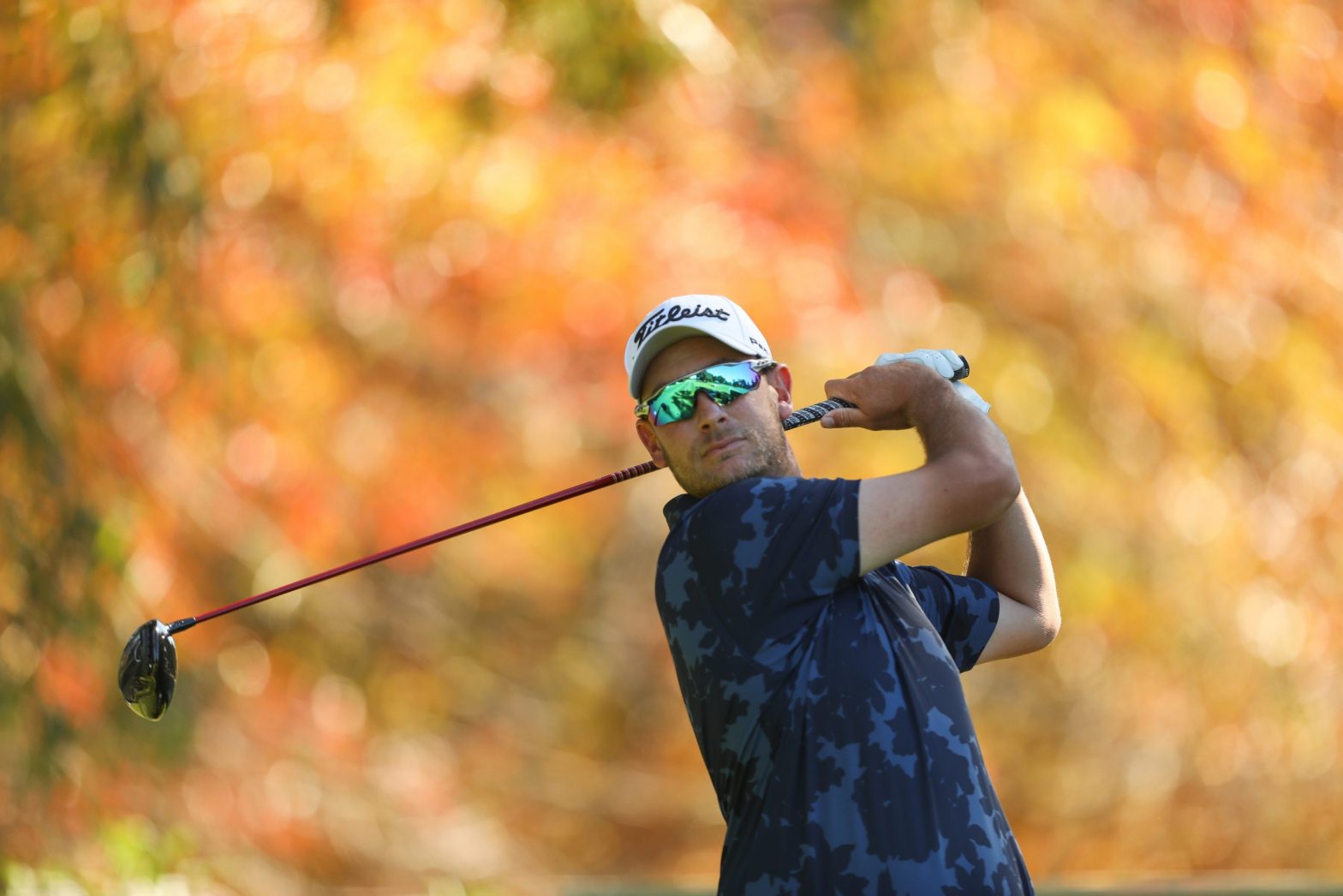 Prinsloo heads into this weekâ€™s SunBet Challenge hosted by Time Square Casino at Wingate Park Country Club with a sense that a few things are coming together quite nicely in his career.

â€œI am aware of things looking like theyâ€™re moving in a direction,â€ he says on the driving range at Wingate as he prepares for Wednesdayâ€™s first round of this R1 million 54-hole tournament.

â€œBut Iâ€™m just trying to keep my head down and keep working and become as good as I can be.â€

It was actually this search to improve that led to Prinsloo making a significant change in his career. While working with his coach on changing his swing to what they believed was something more textbook, Prinsloo realised heâ€™d lost his competitive advantage.

â€œI was working on getting into certain positions in my swing, and I felt like the one thing that made me a good golfer was taken away from me. Iâ€™ve always felt what made me good is not my swing but my ball sense. So, I went back to the old Jaco. I just focused on hitting the ball and playing more freely. I wasnâ€™t going to try and swing like a robot.â€

The ability to play more freely has also given Prinsloo a more free approach to thinking about his career, and heâ€™s trying not to get too bogged down in the â€œWhat Ifsâ€ of the current pandemic and just focus on whatâ€™s in front of him.

â€œYou know, Iâ€™d love to be playing on the Challenge Tour now, but I didnâ€™t have a visa in place. Iâ€™d also love to be planning for a European Tour Qualifying School at the end of the season, or an Asian Tour. But none of that is happening at the moment. Instead of seeing it as missed opportunities, Iâ€™m going to focus on my goals on the Sunshine Tour. If I keep playing like I am, those opportunities will come around again.â€

Prinsloo joins a quality field at Wingate this week.

But Prinsloo isnâ€™t focused on them and is staying true to his desire of not looking too far ahead.

â€œI just want to go out there, see how few shots I can hit, and sign my scorecard.â€ – Michael Vlismas